Electric show for You Say Party! We Say Die! had something for everyone 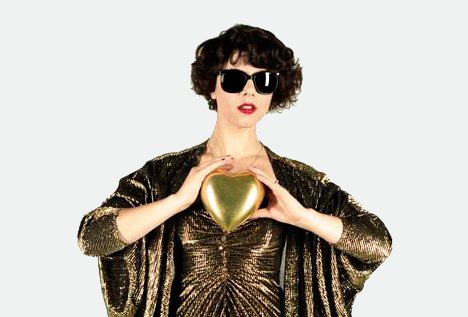 Whether it’s because of their enthusiasm for playing live or simply the result of years of touring, YSP! WSD! were polished, concise and energetic, their sound filling up the Phoenix nicely. The dance-punk five-piece was clearly intent on pleasing both new and old fans, playing songs that spanned their three-album catalogue.

The Vancouverites seemed fuelled by something bigger than themselves. The air in the room was downright electric – especially on Laura Palmer’s Prom from their new album. And they had loads of stage presence. Lead singer Becky Ninkovic’s guttural voice and between-song ad libs were as engrossing as her surreal spacewoman/acrobat-inspired outfit.