A pair of virtual concert options from Toronto artists 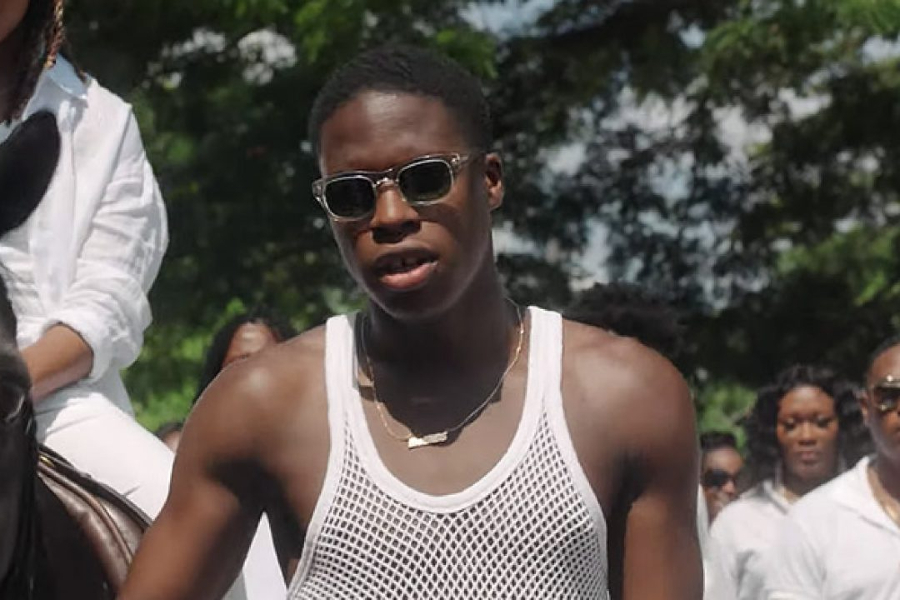 Daniel Caesar in the video for Cyanide.

With due respect to Thanksgiving and Christmas, the strangest isolation night of this pandemic year might be the final one. Whether you love or hate New Year’s Eve, you can’t deny its FOMO-inducing power. It’s the one night of the year defined by your plans, even if your plan is to skip it.

This year, big New Year’s Eve parties aren’t going to be an option for most law-and-safety-abiding people. But we predict there will still be plenty of opportunities to count down with other socially distant people. Expect a huge explosion of TV specials and livestream options. Already, there are virtual parties involving Kiss and Snoop Dogg, among others.

And for Toronto music fans, there are a couple of just-announced options from Daniel Caesar and Dwayne Gretzky.

Since 2012, Dwayne Gretzky, the city’s busiest cover band, has never taken a New Year’s off. They live for the un-self-conscious belt-it-out together magic of the night and its songbook, which is something they hope to replicate for the social distancing era. They would never skip a year when a Fleetwood Mac song went viral.

On December 31, they’ll play a free livestream from their west end loft. It’s free on YouTube from 10 pm to 2 am. Fans will have the ability to vote for the songs the band will play.

And they’ve got a huge repertoire for you to choose from. They’re even releasing a live album of their New Year’s Eve show from last year at Danforth Music Hall. DWAYNE GRETZKY NEW YEAR’S EVE 2020: LIVE AT DANFORTH MUSIC HALL is out December 11 on all the various streaming services.

This year’s New Year’s Dwayne concert will be free on YouTube. Set a reminder here.

Then for the New Year’s Day comedown, Daniel Caesar will be playing a ticketed virtual concert. The Ontario-born singer/songwriter’s silky falsetto is enough to soothe any hangover you got in your living room and are attempting to shake in the very same living room. The show is January 1, 2021, at 8 pm. Here’s hoping it’ll ring in a new year that will eventually involve some in-person concerts.

Tickets are $22 via Sessions Live.