On Thursday, November 21, over 600 of the late radio DJ and independent music supporter's vinyl records will go on sale to support MusiCounts. Here are some of the highlights. 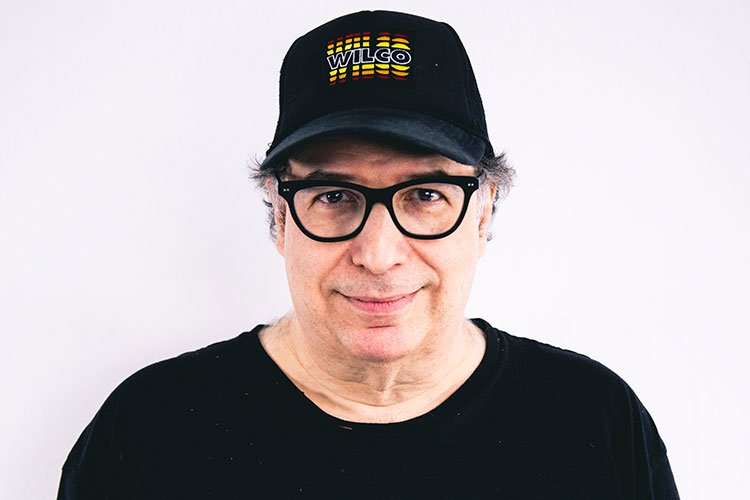 Long-time Toronto radio host Dave “Bookie” Bookman died in May at age 58, leaving a big hole in the music scene. He was often called a walking music encyclopedia, and it shows in his record collection – Bookie was a true music fan, and it showed in the passion he had while talking about his favourite music.

Now you can buy that music. Bookman’s beloved vinyl record collection is going on sale at record store Rotate This (186 Ossington). Over 600 of his records will be available Thursday (November 21) from 11 am to 8 pm. All proceeds go to music education charity MusiCounts, an organization Bookman supported.

“Dave was all about giving back to the local community,” says Collective Concerts’ Craig Laskey, Bookman’s long-time friend and collaborator at the Horseshoe’s Nu Music Nites. “I know Bookie will be really happy knowing that his records will continue to play on by his listeners, friends and family – and that his love of music will get passed on to future generations through the donations and incredible work of MusiCounts.”

“It represents his childhood growing up in Ottawa discovering the Beach Boys, the Byrds, Joni Mitchell and Bob Dylan through his older brothers, Rick and Steve,” he says. “That deep connection led to a passionate love of music that was a little more ‘left of the dial’: the Replacements, Elvis Costello, R.E.M., all things SST Records, Dinosaur Jr., the Meat Puppets and the Minutemen. Those artists were the inspiration for Dave being on the radio at CIUT/CFNY & Indie88 with artists like Rheostatics, the Inbreds, Eric’s Trip, Lowest of the Low and Sloan.

“[There’]s a little bit from each of these artists and a whole lot more in this collection.”

Here are a few of the rarer records in the collection, according to manager Brian Taylor:

Suckerpunch: Carols From The Canyon

Lucinda Williams: Live At The Filmore

Meat Puppets: Up On The Sun

Sloan: Twice Removed + every other album they ever released