NOW MagazineMusicDisappointments of the year

Disappointments of the year 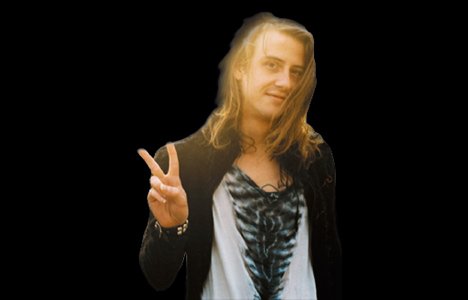 Girls Christopher Owens recorded an amazing album but bored us to tears onstage.

The electro-house scene raged through 06 to 08, but this year it was running on fumes. The shift of trends and tastes is a factor, of course, but let’s save some credit for the DJs (A-Trak, Aoki, MSTRKRFT, etc) who did their part with relentless corporate-sponsored partying. JK

Police state at Rock The Bells

Hip-hop and harassment go hand in hand, so it was no surprise when security guards with Napoleon complexes began barking orders at patrons (and NOW staff) despite a half-full Molson Amphitheatre and laid-back atmosphere. The high tension – coupled with $10 beers – caused one angry rap fan to remark (as he was getting arrested), “I’m not even drunk! I came here with 20 bucks in my pocket!” AR

Grouse all you want about the lineups, curfews and V Fest headliners, but the loss of a summer music festival on picturesque Toronto Island was a huge blow. With the city strike attacking our civic spirit, we needed this more than ever. JK

If you’re going to declare the death of Auto-Tune, don’t use it on your album. Just saying. JR

If San Francisco buzz band Girls hadn’t put out such an amazing debut record, it wouldn’t have mattered that they had so little charisma and stage presence when they made their Toronto debut at the El Mocambo. Seems main man Christopher Owens wasn’t kidding when he told us he’d much rather be in the studio than onstage. BB