The new premier has announced a halt on a portion of the Ticket Sales Act, which was set to take effect July 1 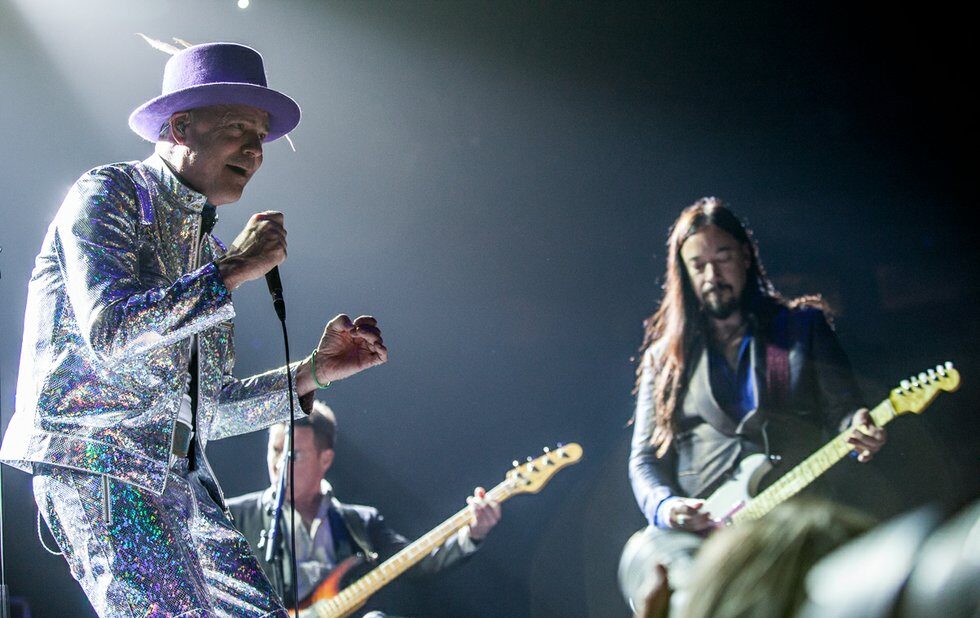 Ontario Premier Doug Ford has put a hold on a portion of a new law against inflated ticket reselling, or “scalpers,” according to a joint CBC/Toronto Star investigation. The Ticket Sales Act, introduced by Kathleen Wynne’s Liberals, was set to take effect on July 1.

The law would have made it illegal for re-sellers, or ticket touts as they’re known in the UK, to sell tickets for live music and sporting events above 50 per cent of their face value.

Ford spokesperson Simon Jeffries tells CBC the law was postponed because there was no way to enforce the cap, meaning less consumer protection. “We have paused the implementation of this section until we can review this provision in full to make sure it is in the best interest of Ontarians,” he says.

StubHub and SeatGeek were selling tickets Tuesday with a face value of $325 for Taylor Swift’s August concert in Toronto, for a resale price of $66,000 – an example of what the law was aiming to prevent. The legislation was known informally by some as the Tragically Hip law, after fans were shut out of buying tickets for the band’s final tour before Gord Downie’s death in 2016 and left to pricey resale sites.

Andrea Horwath took to Twitter writing, “Mr. Ford has taken the side of scalper-bots – helping them to rip off and gouge everyday families who just want to check out a ball game, or take their kids to their first concert.”