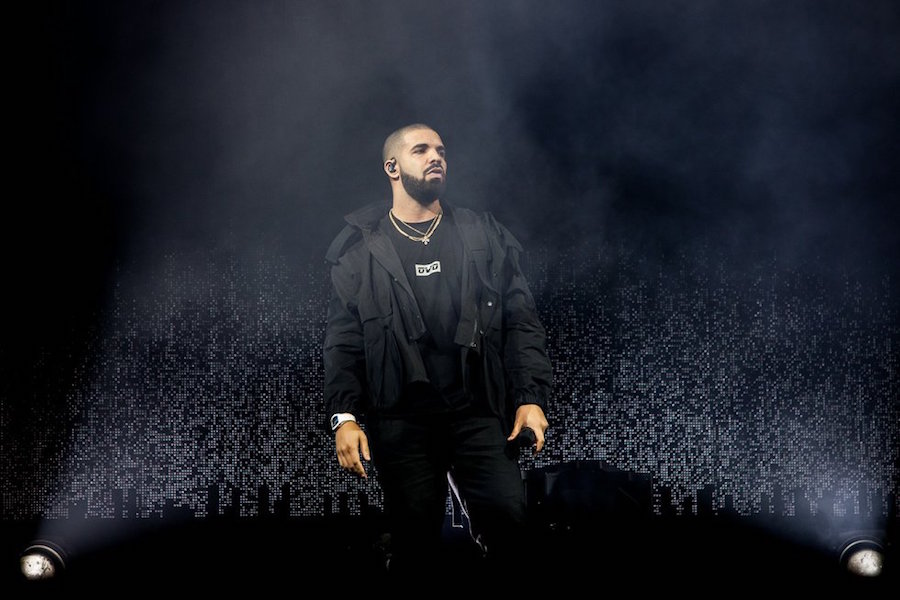 Drake has posted a short statement on social media addressing the fatal crowd crush at a Houston concert last week.

The Toronto hip-hop superstar was a surprise guest at Travis Scott’s Astroworld music festival on Friday, November 5. His performance coincided with a crowd surge that left eight people dead in what local officials dubbed a “mass casualty event.”

“I’ve spent the past few days trying to wrap my mind around this devastating tragedy,” he wrote in an Instagram post late Monday. “I hate resorting to this platform to express an emotion as delicate as grief but this is where I find myself.

“My heart is broken for the families and friends of those who lost their lives and for anyone who is suffering,” he added. “I will continue to pray for all of them, and will be of service in any way I can. May God be with you all.”

Drake has come under increasing pressure on social media to speak out. He also removed a series of celebratory photos taken at the concert that he posted on Instagram on Friday night.

Investigators are still piecing together what exactly caused the crowd to surge.

Houston authorities have said the crowd of 50,000 rushed forward during Scott’s set, sparking scenes of chaos close to the stage as people collapsed to the ground. Videos circulating online show some people pleading for help while others, including Scott, seem oblivious to the unfolding tragedy.

The dead ranged in age from 14 to 27 and dozens of others were injured. Two people remain in critical condition in hospital, according to local media reports.

The show continued for nearly 40 minutes after fire officials declared the “mass casualty event” at 9:38 pm. Scott paused the show at one point to ask the audience to make room for an ambulance and then kept going. At a news conference on Saturday, Houston’s police chief defended the decision to let the performer continue, arguing the situation could have escalated further if the show was cut short too quickly, though the concert ultimately ended earlier than scheduled.

The crowd surge is being called the deadliest event of its kind in the U.S. in decades.

Live Nation and Scottt have since been hit with several lawsuits from attendees, including one that also names Drake. Neither artist has commented on the legal actions.

In a statement over the weekend, Scott said he’s “absolutely devastated” and is cooperating with authorities.