Aubrey and The Three Migos tour shows will now take place August 20, 21 and 22. Still no word on whether there will be a 2018 OVO Fest 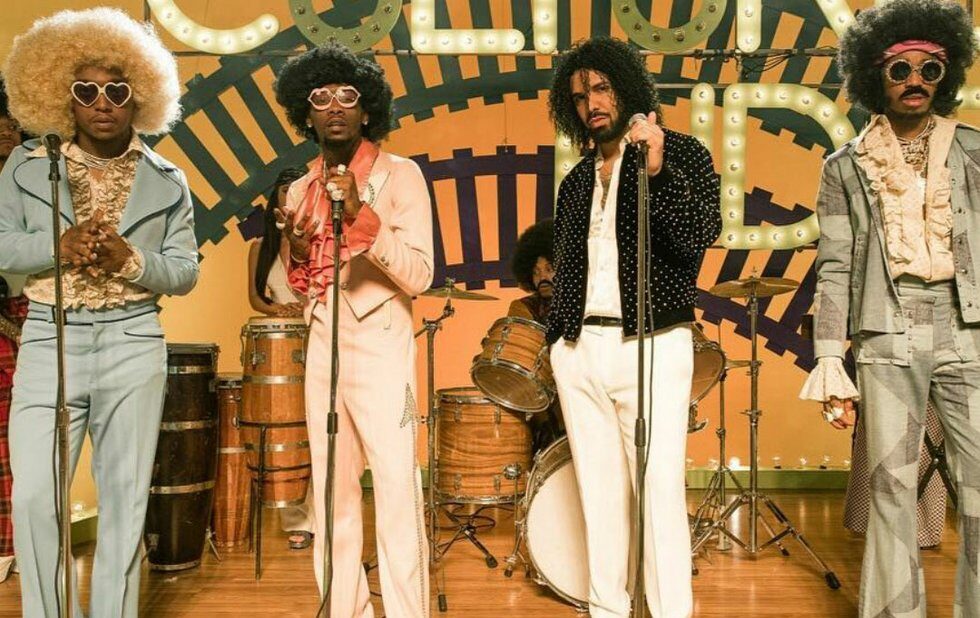 UPDATE: Drake and Migos have again postponed the first of the three shows, originally scheduled for Monday, August 20.

Drake was set to return to his native Toronto with the Atlanta rap group as part of his Aubrey & The Three Migos tour on August 10, 11 and 12 at Scotiabank Arena. The tour will now kick off in Kansas on August 10, with new show dates in Toronto on August 20, 21 and 22.

“In order to deliver the high standard tour experience our fans expect and deserve, we have made the necessary decision to slightly adjust the beginning of the Aubrey & the Three Migos tour schedule,” a rep for Drake says.

All tickets will be honoured for the new dates and tickets can be refunded at their point of purchase.

This news comes less than a week after Migos member, Offset, was arrested Friday and charged with possession of a weapon during a crime and possession of a firearm by a felon.

However, TMZ reports on a tour source saying the show changes have nothing to do with the arrest. “The show’s production simply wasn’t ready and the artists want fans to get the full experience.”

Torontonians looking for a Migos fix, the group is also performing at Veld Music Festival, which takes place August 4-5. Meanwhile, there is still no word if Drake’s annual OVO Fest, held for the past eight years during the August Civic holiday long weekend, will take place in some form or other. If not, the three arena shows should be a good consolation prize.