Drake is bringing B2K, Mario and Chingy to OVO Fest 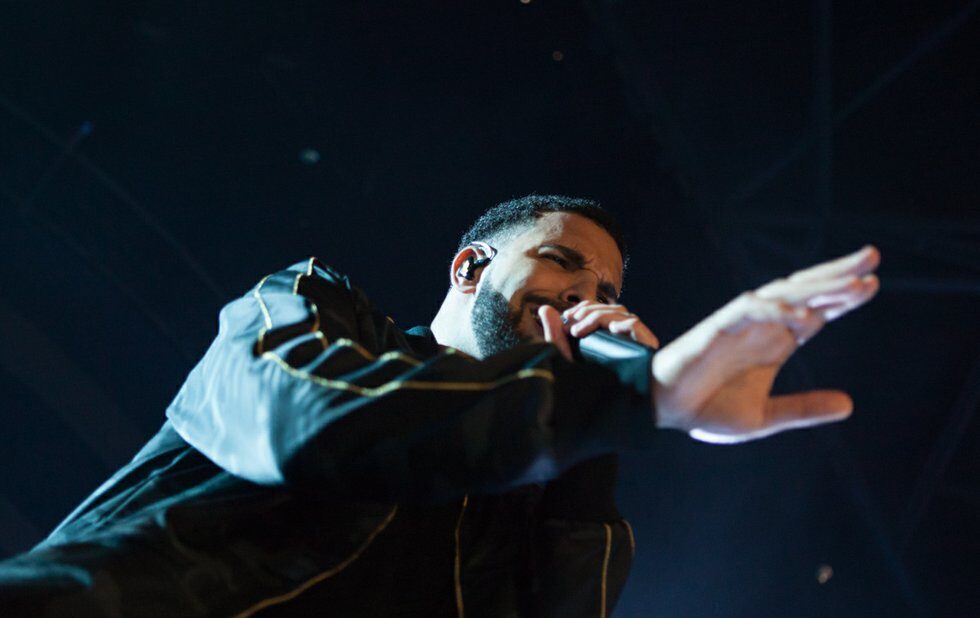 After taking a year off, Drake’s OVO Fest is back with a nostalgic lineup.

The ninth annual music festival will return on Carnival long weekend with the acts from the 2019 Millennium Tour on August 4 and Drake – presumably featuring surprise guests – on August 5. Both shows will take place at Budweiser Stage and tickets go on sale Friday, July 12.

The Millennium Tour is headlined by boy band B2K, whose members Omarion, Raz B, Boog (formerly J-Boog) and Fizz (formerly Lil’ Fizz) reunited to perform together for the first time in a decade earlier this year.

Drake first teased that he was bringing back OVO Fest during the Raptors victory parade at Nathan Phillips Square in June.

Billboards for OVO Summit began appearing around the same time. This year marks the firs time the two-day creative conference has been open to the public and tickets sold out instantly. It takes place on August 2 at the Metro Toronto Convention Centre.

The annual OVO basketball tournament will take place at the University of Toronto’s Goldring Centre from July 29-August 2.

OVO Fest has become a staple of the Caribbean Carnival long weekend since launching in 2010. Drake is billed as the headliner but always brings out surprise a mix of famous and rising guest stars. The last OVO Fest took place in 2017 and was notable for a stage set that included a replica of the CN Tower.

The festival took a break in 2018, though Drake brought his Aubrey & The Three Migos tour to Scotiabank Arena last August.