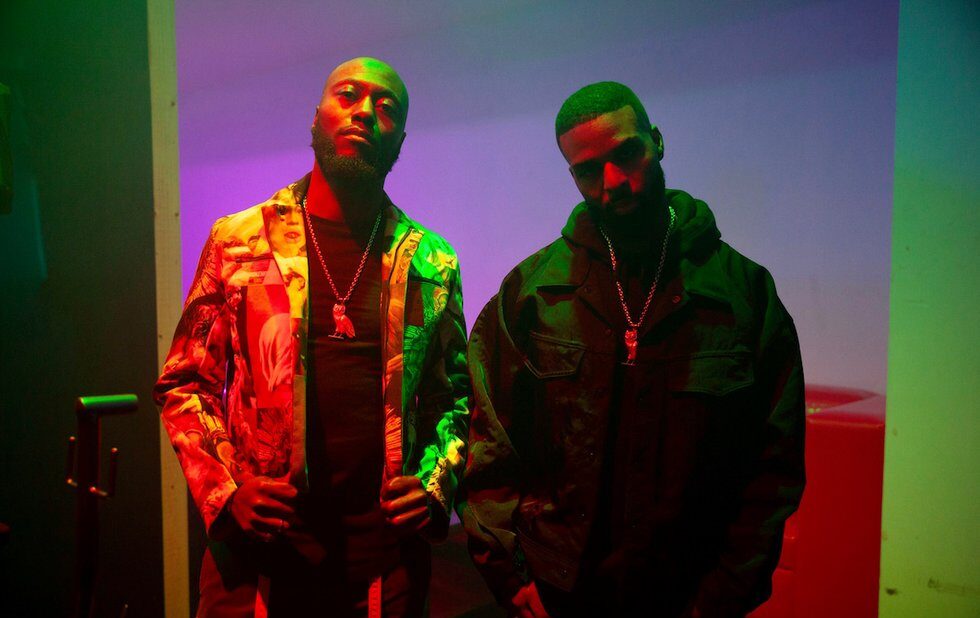 Singer Daniel Daley and producer Nineteen85 released their third full-length DVSN album, A Muse In Her Feelings, this past April, but COVID-19 delayed any non-virtual concert plans they might have had.

But socially distant car concerts are now a thing, and the Drake-affiliated OVO act are happy to be early adopters. Concertgoers can listen through the dedicated radio frequency or unroll the windows and listen on the venue’s soundsystem.

A Muse In Her Feeling’s star-studded featured guest list includes Future, Ty Dolla $ign, Popcaan and Summer Walker. Travel restrictions mean you probably won’t see any international stars reprise their roles live, but local guests that could drive in. Jessie Reyez and PartyNextDoor are also on the album. And Drake has a history of bursting onstage with his OVO Sound labelmates.

The show is all ages (though someone in the car has to have a driver’s license) and tickets start at $85 per person with a minimum of two guests per vehicle. The max number of people in one car is determined by the number of seat belts.