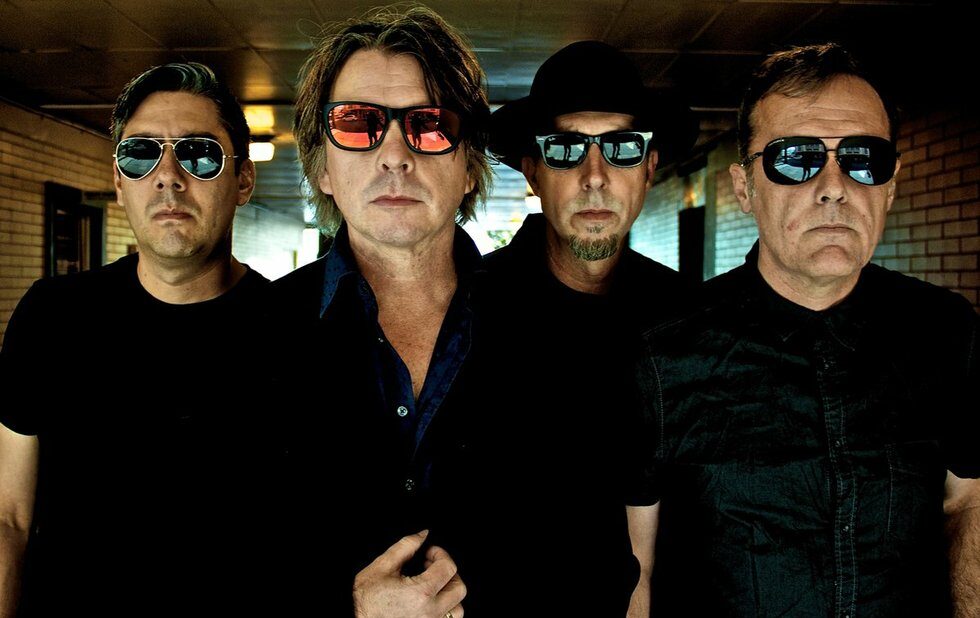 The El Mocambo has a new spinoff: a record label.

The group, which was recently inducted into the Halls of Fame of both the Independent Music Awards and the Canadian Music and Broadcast Industry Awards, will release their 14th album Keep On Walking via the imprint this summer. (Listen to the lead single of the same name below.)

The record will mark 54-40’s first studio album since 2011’s Lost In The City, released on their own label Smiling Buddha Enjoyment. Prior to that, the band was signed to True North.

“Wek is a passionate supporter of Canadian music, and we are thrilled to be part of this new venture,” singer Neil Osborne said in a statement.

Wekerle bought the troubled El Mocambo in 2014 and is in the process of renovating the venue and installing a state-of-the-art recording and production facility.

Though the club was originally targeting a summer relaunch, it is now expected to reopen in the fall.