The long-running CanRock band will play the first official livestream at the venue, which has been closed since 2014 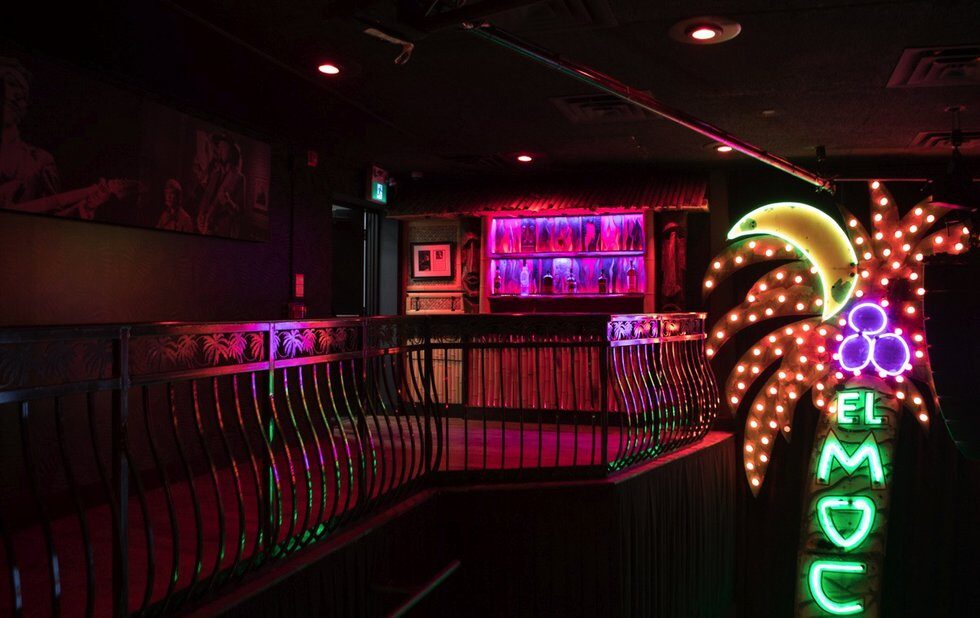 The El Mocambo, once again, is announcing its reopening.

The legendary Toronto venue, closed for renovations since 2014, has scheduled its first official concert: Big Wreck on September 10.

It’s a different kind of grand reopening than what owner Michael Wekerle teased on our walkthrough in March – a virtual concert livestreamed on Nugs.net. That’s about as grand as the El Mocambo can get with COVID-19 restrictions in place, even if Stage 3 does allow them to get 50 people through the doors. (It’s not like the general public was getting in yet anyway.)

But the El Mo was ahead of curve when it came to the city’s heritage venues getting into the streaming business. It was already wired for high-quality recording, live-mixing and livestreaming from anywhere in the space, which was going to be part of the plan before COVID-19 forced everyone to pivot. This isn’t even the venue’s first livestream. It served as the backdrop for the city of Toronto’s Canada Day celebration.

But long-running CanRock band Big Wreck gets to be the first “official” concert at the new El Mocambo, promoted by the venue itself. They’ll play from the second floor stage. Tickets to the webcast are for sale on Nugs.TV for $15 in HD or $20 in 4K.

“During these unprecedented times we need to unite together to support everyone in our communities,” says Wekerle in a release. “Music is a thread that unites us all and we are working closely with artists and their team members to bring new and meaningful experiences to music lovers, in new ways – safely.

“I am hopeful that with continued collaboration we can all work to sustain a healthy and thriving entertainment sector, and to ultimately keep live alive.”