The new station will soft-launch on 106.5FM later this summer with a mix of Indigenous and non-Indigenous music and talk programming 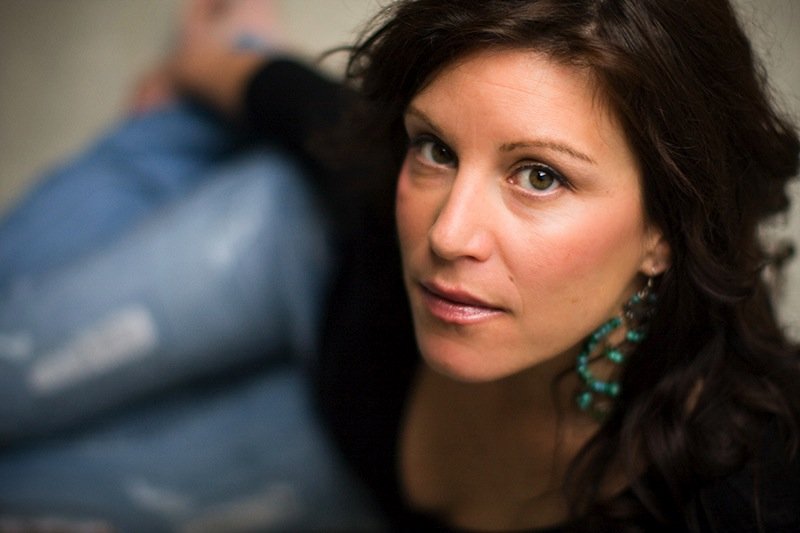 Janet Panic will host the show Panic In The Night on the new ELMNT on 106.5FM.

Indigenous music hasn’t received its due on Canadian radio. That’s something ELMNT.FM intends to rectify.

Pronounced “element,” the station is helmed by Aboriginal Peoples Television Network (APTN) and will soft-launch later this summer in Toronto on 106.5FM (and in Ottawa on 95.7FM in mid-July).

The CRTC granted ELMNT its Toronto and Ottawa licenses last June, and APTN has been actively working on the station since then.

“Not only has [Canadian radio] dropped the ball [on Indigenous music], but you have to wonder what is it about, for example, Murray Porter, who is an amazing blues artist, that the blues stations don’t play him?” says Jean La Rose, Chief Executive Officer of APTN speaking over the phone from the Banff World Media Festival. “That’s where we think ELMNT will make such a huge difference.”

La Rose says ELMNT.FM has forged a “really strong partnership with Corus radio,” which will provide ELMNT space in its Toronto and Ottawa studios.

Indigenous talent will be driving ELMNT in front of, and behind, the mic.

“In every respect, Indigenous peoples are actively running the network. We’re hiring some non-Indigenous people for positions where we didn’t receive any applicants, but the goal over time is to start training and mentoring Indigenous individuals to start moving into those positions.”

Aimed at the 25-to-45-year-old demographic, the station will showcase 25 per cent Indigenous-created music – from big-name artists like A Tribe Called Red and Tanya Tagaq, to up-and-comers – alongside non-Indigenous pop, R&B and rock. So Iskwé, for instance, might be played alongside Pink. The format is being welcomed by focus groups throughout Canada.

“The reaction is, ‘Wow! That’s good! Who is that?’ Canadians can sense that not only do we have a depth of musical talent that is unknown to them, but now they’re going to start developing a relationship with those artists, giving them the opportunity to become the major artists that they are.”

ELMNT will also air talk-radio shows like Moment Of Truth with David Moses, which aims to foster conversation and greater understanding between Indigenous peoples and Canadians. Other programming includes Panic In The Night with Métis singer/songwriter Janet Panic on Monday to Friday from 7 to 11 pm.

Though it’s not the only Indigenous station in Canada, ELMNT has big ambitions. While the ultimate goal is to create a national Indigenous radio presence that rivals the CBC, Rose explains that the objective right now is to open the door and celebrate the everyday wins of Indigenous people.

“The goal is to create an opportunity for Indigenous Canadians to have a space in the radio world to not only communicate with each other but also, hopefully, open a gateway for Canadians to exchange with us, to learn about some of the challenges we face and the successes we’re accumulating as a community, as individuals, in the arts, sciences, the medical field….

“Canadians tend to know only parts of our reality. We’re hoping to show the richness of who we are.”