Check out this stacked Bandcamp compilation of Canadian artists 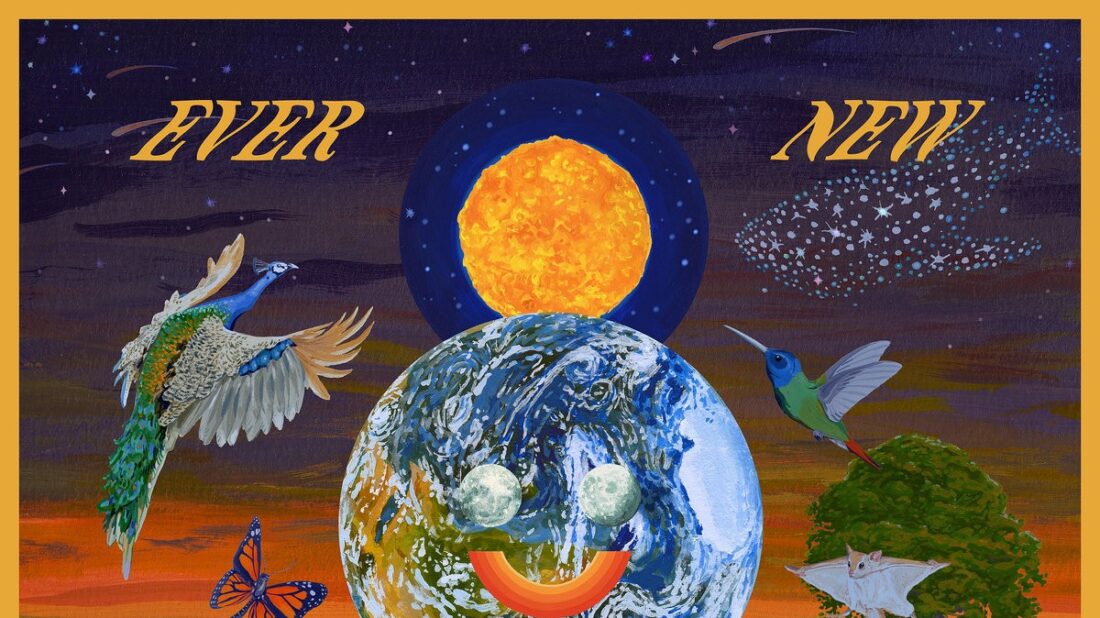 It’s another Bandcamp Friday, the day in which the music selling and streaming platform lifts its revenue share and gives all the royalties to artists.

Since Bandcamp launched the series at the beginning of the pandemic, it’s become a chance for musicians to put out special releases. And following the George Floyd protests, it’s also started a new boom in charity benefits.

For this week’s Bandcamp Friday, a motherlode of Canadian artists have come together in support of Black Health Alliance, Indspire and the 519 – all Black, Indigenous and LGBTQ2S charities. The compilation is called Ever New, named after a Beverly Glenn-Copeland song from his rediscovered 1986 new age classic Keyboard Fantasies. Glenn-Copeland gives his blessing to the comp, and it’s bookended by two covers of his songs by Toronto artists – one by The Head (Joseph Shabason & Thom Gill) and Jennifer Castle.

The Bandcamp-exclusive compilation was put together by Sarah Mackenzie and music writer Max Mertens (a freelance contributor to NOW Magazine).

For a taste, listen to the twinkling vintage electronics of Nightingale, a solo track from Matthew Cardinal of Indigenous psych band nêhiyawak.

“It’s a snapshot of a memory, a spacey love kind of song,” Cardinal tells NOW. “I made it with an old Moog, a tape echo and a vocoder… I think giving music for causes like this is important and I hope it makes a difference.”

You can buy Ever New here.

Speaking of Canadian artists doing covers, Toronto concert promoter Dan Burke has brought his annual Class Of… series online with a series of performance videos shot at the Monarch Tavern.

It’s actually closer in format to the Halloween series Death To T.O., where local artists do whole cover sets of other bands. The latest is local electro-pop breakout Nyssa taking on the Psychedelic Furs. (Nyssa, who was in our own Sound of Toronto feature this year, has a new album Girls Like Me, which you can also grab on Bandcamp.)

You can check out the whole series here. It includes Witchrot covering Mazzy Star, For Jane covering Blur and Mother Tongues taking on Broadcast.