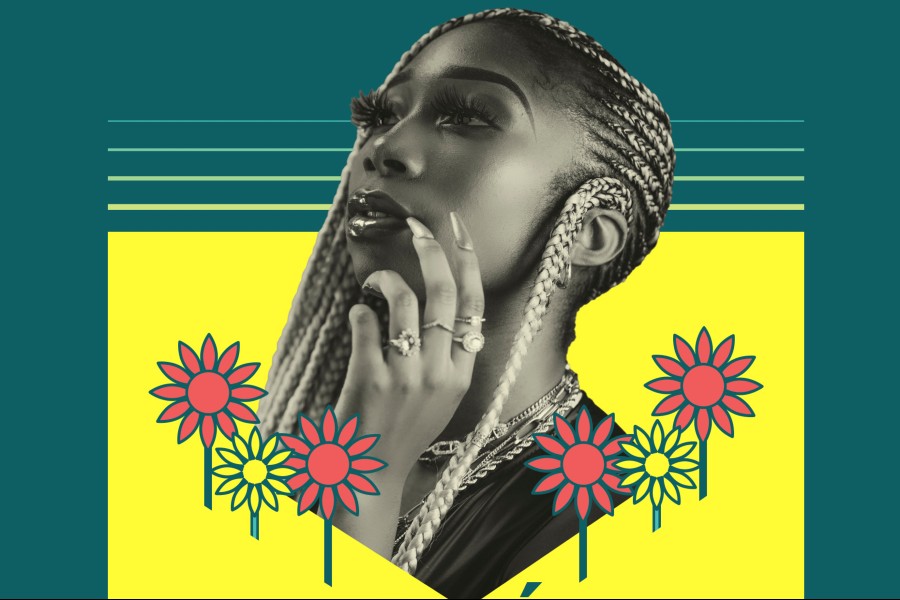 Toronto has a new virtual hip-hop and R&B festival.

Everbloom was originally going to be an in-person, socially-distanced event at the Bentway on Thanksgiving weekend, but changing COVID restrictions have pushed it virtual. But there’s still a focus on nature imagery and an ethos to promote and nurture Canadian talent. 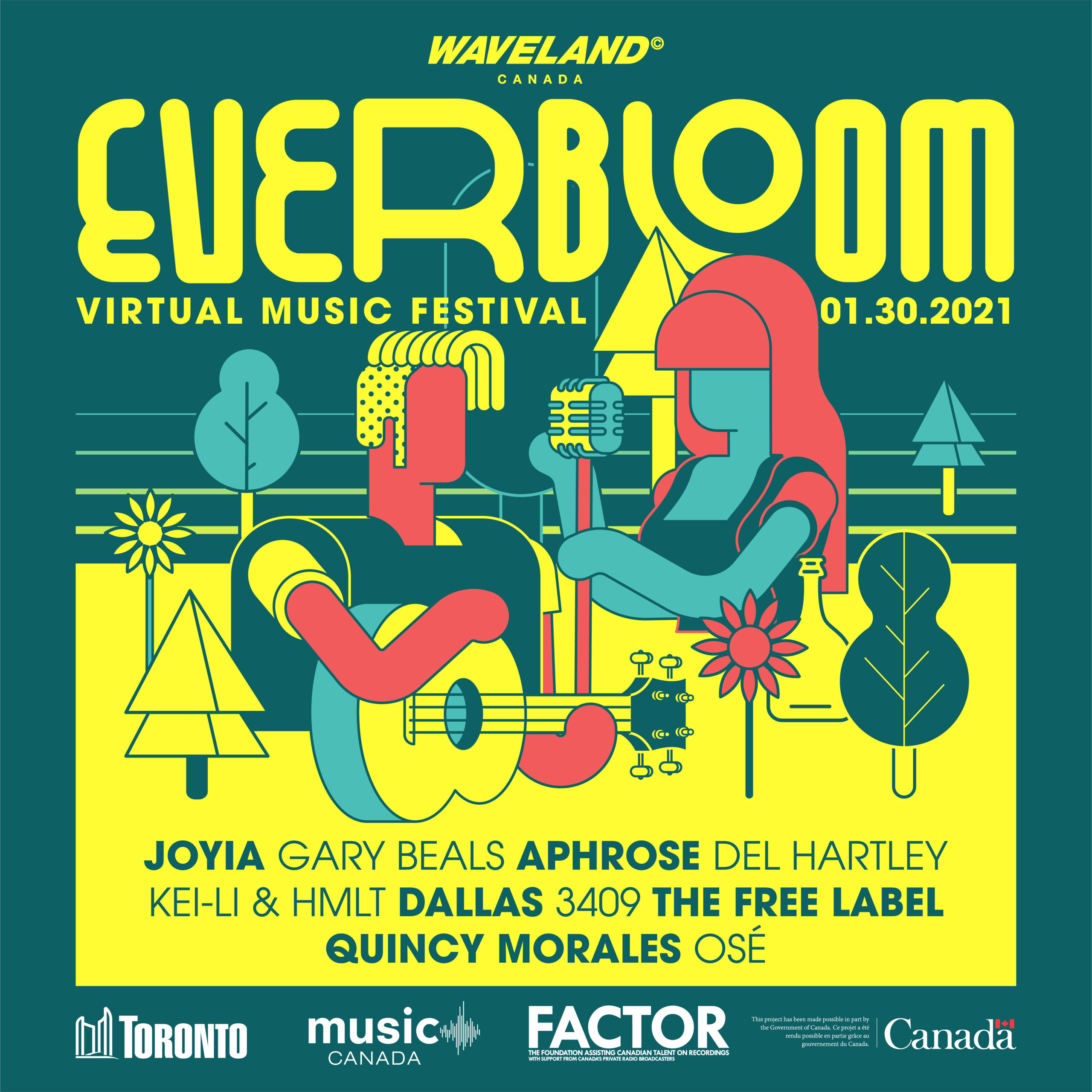 “The idea behind the festival is you may be an emerging artist, but you will forever be blooming,” says Del Mahabadi, who produced the festival.

She’s the founder of Waveland, the Canadian music non-profit putting on the festival. The organization acts as an inclusive incubator for musical talent and they’ve been focusing on getting paid opportunities for artists during the pandemic, including a series of virtual performances for long-term care homes. Everbloom is funded by FACTOR and the City of Toronto Music Office.

The performances were all pre-recorded before the stay-at-home order put in new restrictions against shooting concerts at music venues.

Still, to be as COVID-safe as possible, they shot the whole thing in one day with each artists getting one take. So even though it’s not technically live, it still feels like it is. The performances were juiced up with some post-production magic though, Mahabadi, including animation.

The whole thing will run as a two-and-a-half hour festival on Happin, which lets you tip artists, buy merch and send feedback and custom emoticons during the performances. But it will also live after-the-fact on YouTube.

Mahabadi says the plan is still to eventually make this an in-person festival, but if we “stay in this virtual world” and they can get the funding then they might do another round or two of Everbloom starting in summer.

“Artists are having a hard time right now getting work,” she says. “So we want to give them as many opportunities as we can.”

Everbloom is free on Happin on January 30 at 7 pm. Full details here.