Brampton’s EverythingOShauN wants it all on his Almost Everything EP 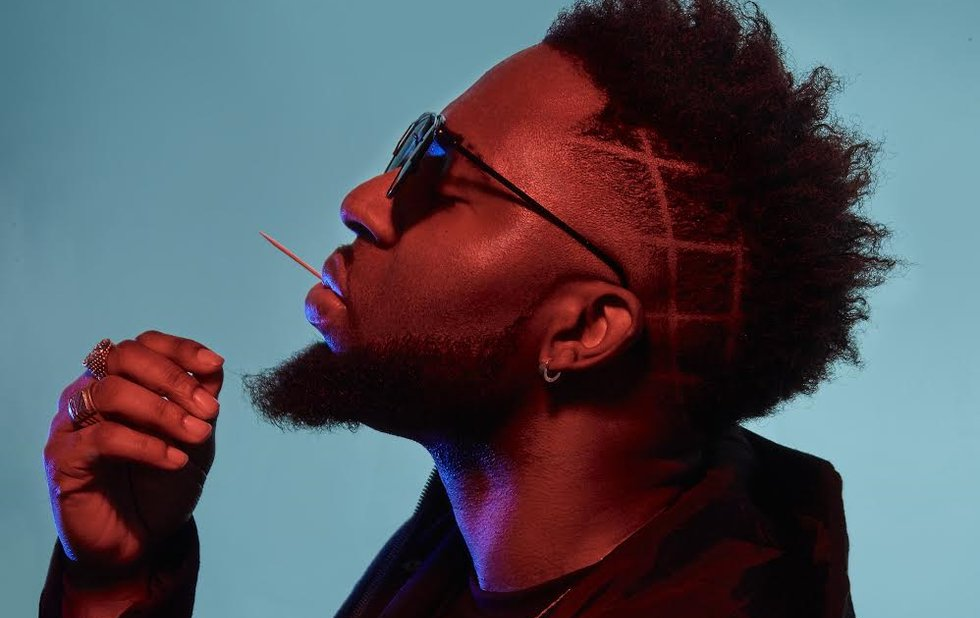 EverythingOShaun is the latest proof that what we think of as the “Toronto sound” of hip-hop and R&B is firmly entrenched in the GTA.

Joining fellow rising Brampton artists like K. Forest, Roy Woods and Haviah Mighty (whose song Pull Up is one of our favourites of the year so far), he is aiming to make a splash with his new independently released six-song project Almost Everything, premiering exclusively via NOW.

His music is trappy and sing-songy, with producer XpressakaDJXP bottling some of that distant minimalism that practically flows out of the taps here, but EverythingOShaun makes it feel personal.

“The project is called Almost Everything for a number of reasons, one of them being about the central themes of the cycle of things that I’ve been going through whether throughout my life or currently,” he tells NOW. “This is my second official project and it’s important to me because it gives me another opportunity to tell a story.”

It starts off with songs about partying and women, but turns emotional towards the end as he shifts into storytelling mode. The EP mixes bits of dancehall on Winnebago (with shouts to Ramriddlz), trippy A$AP Rockyesque pitch shifting on Atari, and a beat that would feel comfortable next to Future’s smash Mask Off on album closer Fruits.

If it sounds like it’s trying to be everything at once, that’s not by accident.

“With each song it connects to unravel another element of the things we go through when trying to be almost everything,” says EverythingOShauN. “Not quite, but always a work in progress.”

Check out the EP below.