From the Horror Master to pop artist U.S. Girls, this is going to be a crazy good season for shows 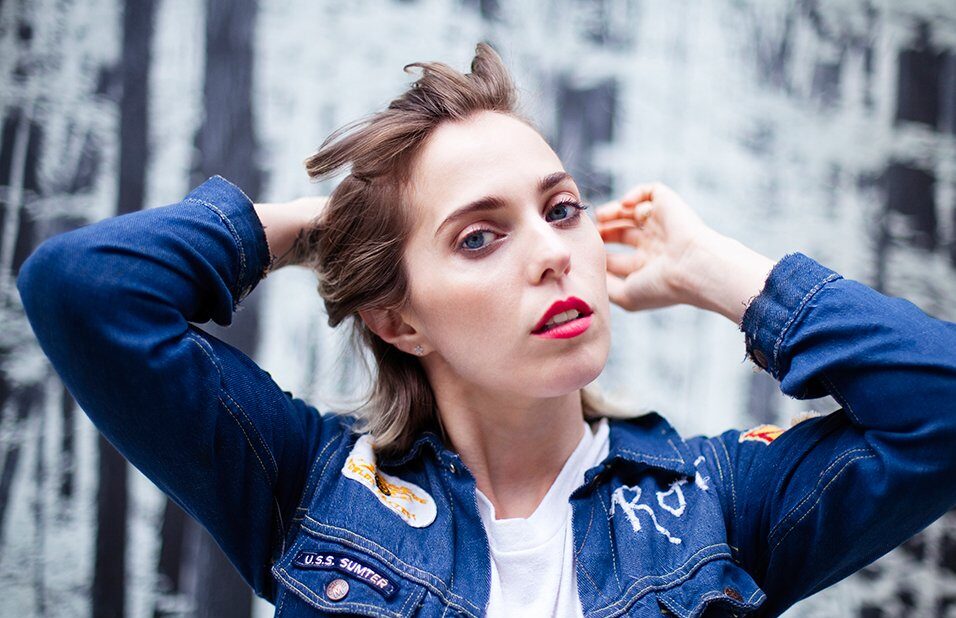 American-born, Toronto-based Meg Remy has opened for Iggy Pop at the Sony Centre and Beth Ditto at the Horseshoe over the last year, but her headlining shows are rare here. In late October, we finally get some gloriously intimate ones. The under-used Tranzac hosts the modern pop revisionist and her band (which includes Maximilian Turnbull, formerly known as Slim Twig), whose Half Free made the short list for the 2016 Polaris Music Prize. Known for their high-concept live shows – which often include colourful art-school-chic outfits – these shows are the perfect lead-up to Halloween. – Carla Gillis 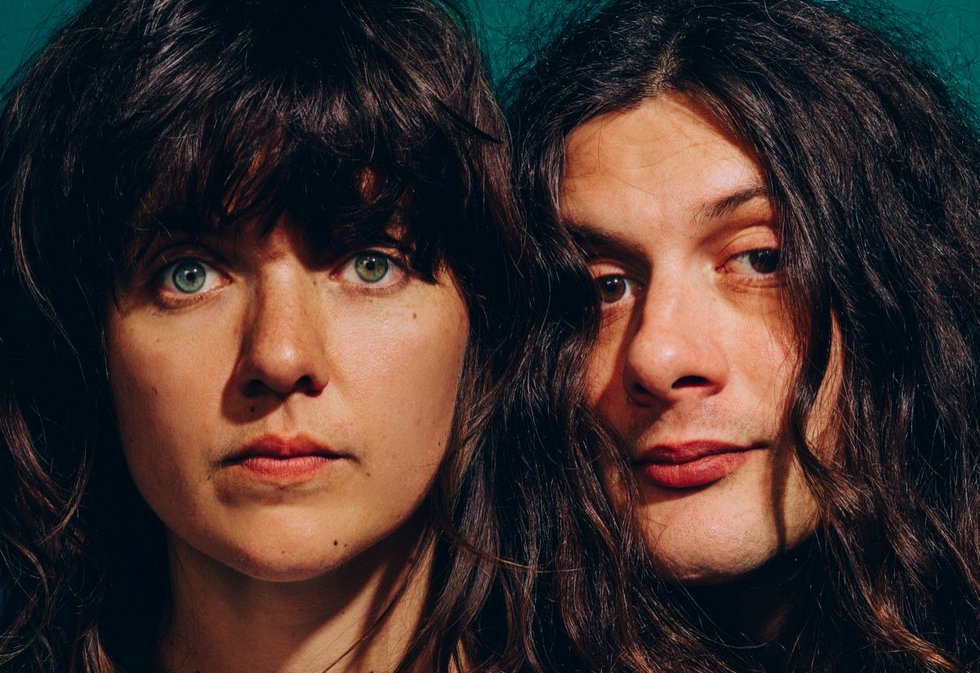 They may have been born on opposite continents, but Kurt Vile and Courtney Barnett are a match made in drawling, laid-back songwriter heaven. Such a good match that they didn’t even have to release a first taste of their collaboration before announcing their debut duet tour. The ampersand separating their names was enough to make fans grab a ticket before hearing a note. Since this show is on Halloween, there’s bound to be a few more Kurts & Courtneys in the crowd. – Richard Trapunski 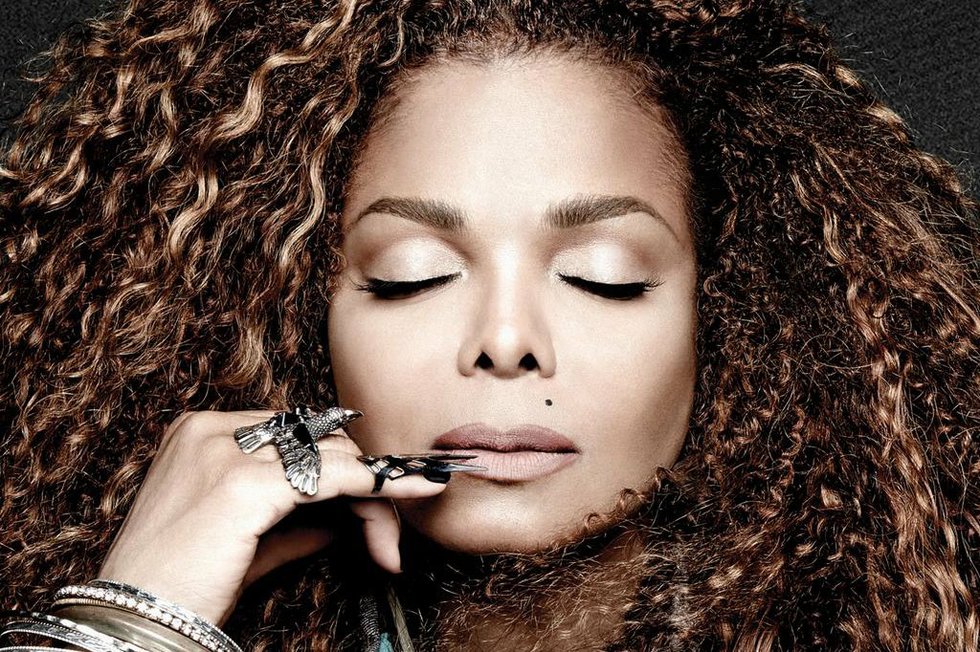 Just two years after her last Toronto show, the hugely influential pop star is back on the road after giving birth (and getting divorced). In addition to her usual medleys of 80s and 90s classics, the State Of The World Tour is apparently heavy on rarely performed deep R&B cuts and Rhythm Nation-era anthems. Janet is also plugging right into the political climate with an opening routine that includes a video condemning white supremacy and fascism. – Kevin Ritchie 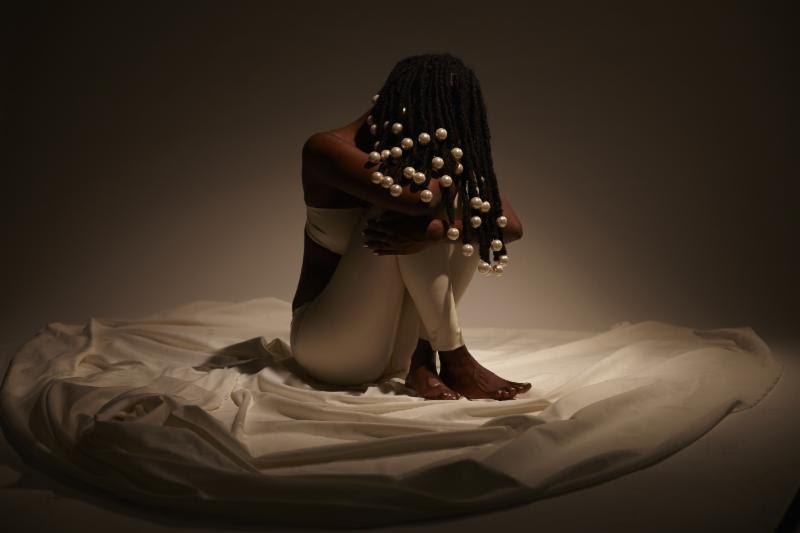 The R&B auteur recently opened for The xx at Echo Beach, but her first proper headlining show in town since a pair of NXNE gigs three years ago is the one fans have been waiting for. Especially given she has a new album on deck and its early singles are mixing all kinds of 90s feels with her dizzying assault of bleeding-edge club rhythms. – KR 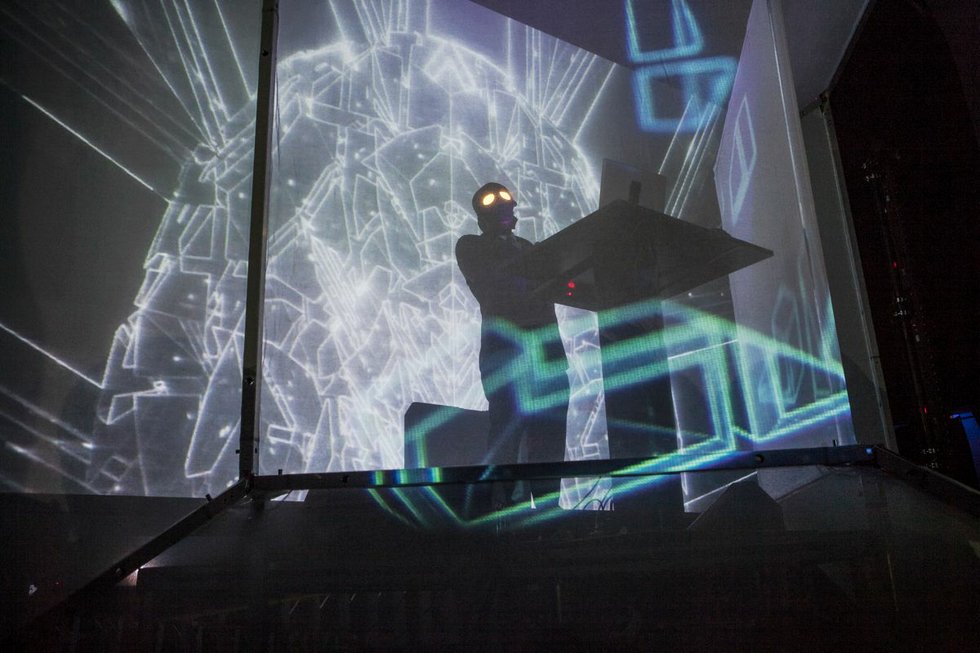 After sending audiences at Sundance racing for the exits with the psychedelic body horror flick Kuso – his directorial debut – the ambitious Los Angeles beatsmith is back with an all-new 3D live show. (Yes, you will be given glasses on the way in.) FlyLo can always be counted on to up the ante onstage, and even though he’s ambitious when it comes to audio and visuals, his shameless showboating and champion-boxer-like stage presence could easily carry the show. – KR 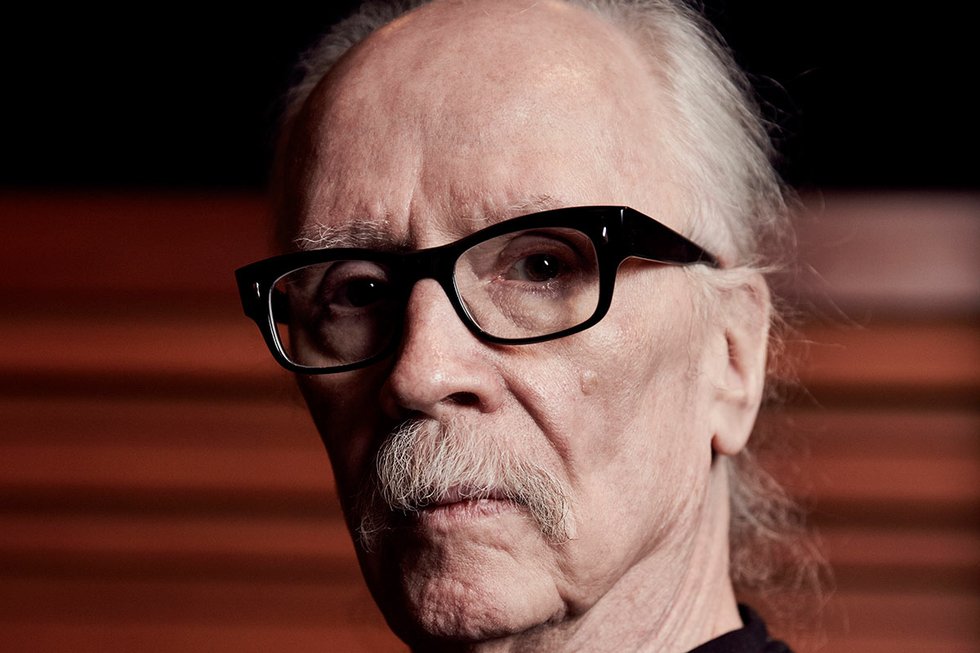 There’s a new interest in the underrated thrills found in the music of horror films, and, like a good jump scare, it’s been sudden. Unsound is bringing some of it to Sony Centre for their Halloween comeback, but this show brings the master himself – the spring from which most of the newly celebrated horror scores have sprung. Carpenter has been to Toronto for appearances before, but this Anthology: Movie Themes 1974-1998 performance will be the first time he’s played here as a musician. – RT 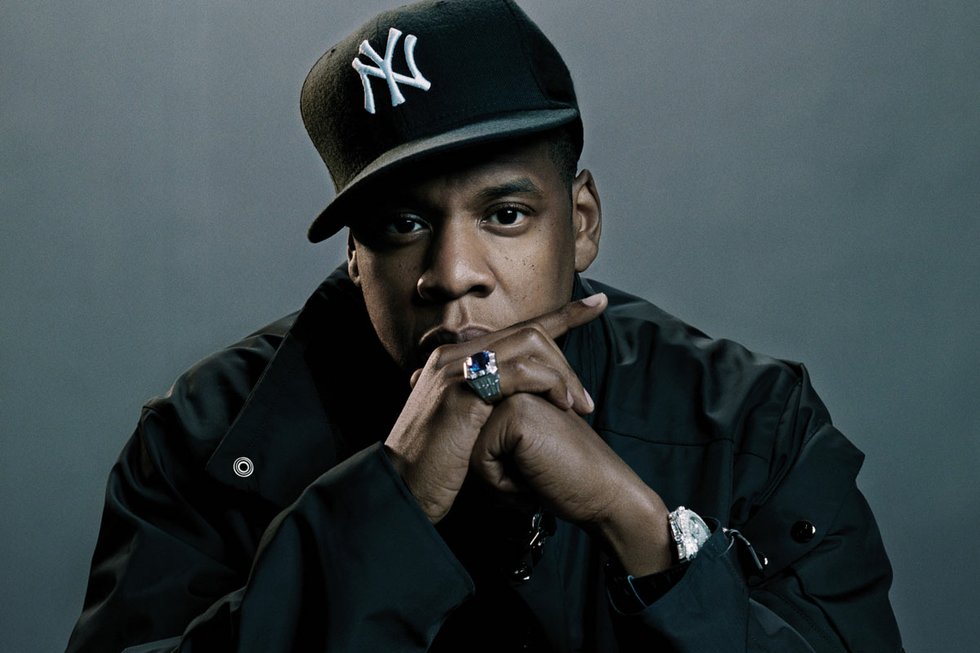 On the heels of his most personal, soul-baring album in decades, maybe ever, JAY-Z gets to show an arena full of fans how he can translate that intimate vision to, well, an arena full of fans. Recent performances with Beyoncé and Justin Timberlake have looked like he was just going through the motions, but 4:44 finds the 47-year-old rapper reinvigorated… at least on record. – RT 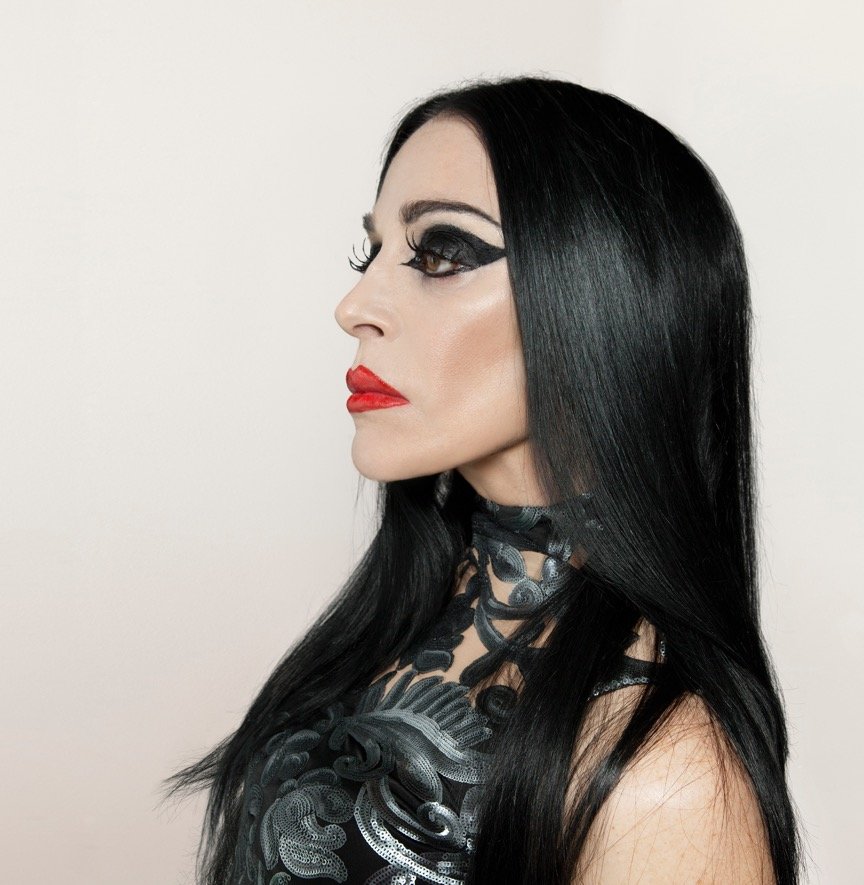 Trained in the 18th-century Italian style bel canto, Diamanda Galás is an immense vocal talent who pushes whatever genre she’s tackling – jazz, blues, soul, folk, gospel – to its absolute Enter The Void-level extreme. After a hiatus, she released two albums this year, All The Way and At Saint Thomas The Apostle Harlem, that are largely improvisational takes on death songs. Black attire will mostly definitely be in effect at this rare opportunity to see her onstage in Toronto. – KR 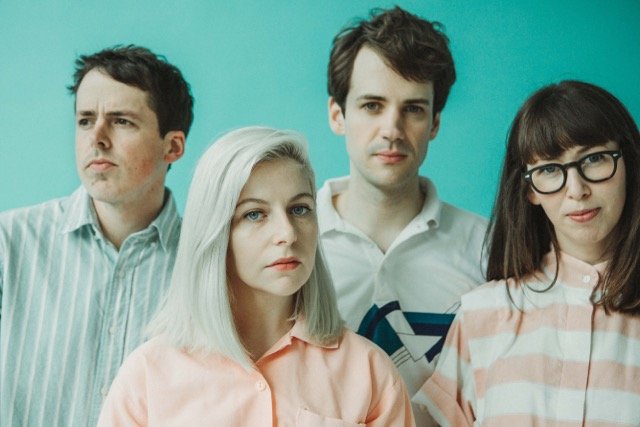 The Toronto-based jangle-pop group were a buzz band when they debuted in 2011, and evidently they still are. It’s heartening to see them build off their initial burst of hype into a local force. How else do you explain Alvvays’ five-night stand at the Mod Club? This is your first (five) chance(s) to hear the breezy, beach-friendly songs from their sophomore album, Antisocialites, live. And just before Christmas! – RT 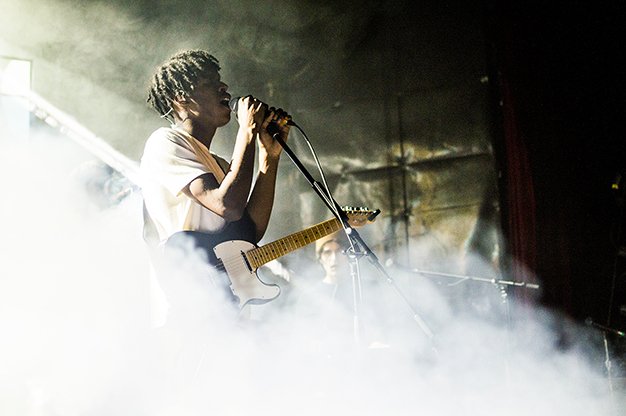 We knew Daniel Caesar was going to be a big deal when we put the rising R&B singer/songwriter on our cover in August, but even he seemed a bit taken aback when he sold out four consecutive all-ages shows at the 1,500-capacity Danforth Music Hall. Well deserved, though. His bewitching debut album, Freudian, is one of the best local releases of the year so far. – KR

That’s not all. Head here for five music festivals we’re looking forward to.