Enigmatic Americana, cosmic jazz, Indigenous hip-hop and a lo-fi legend – these are the shows to catch this season 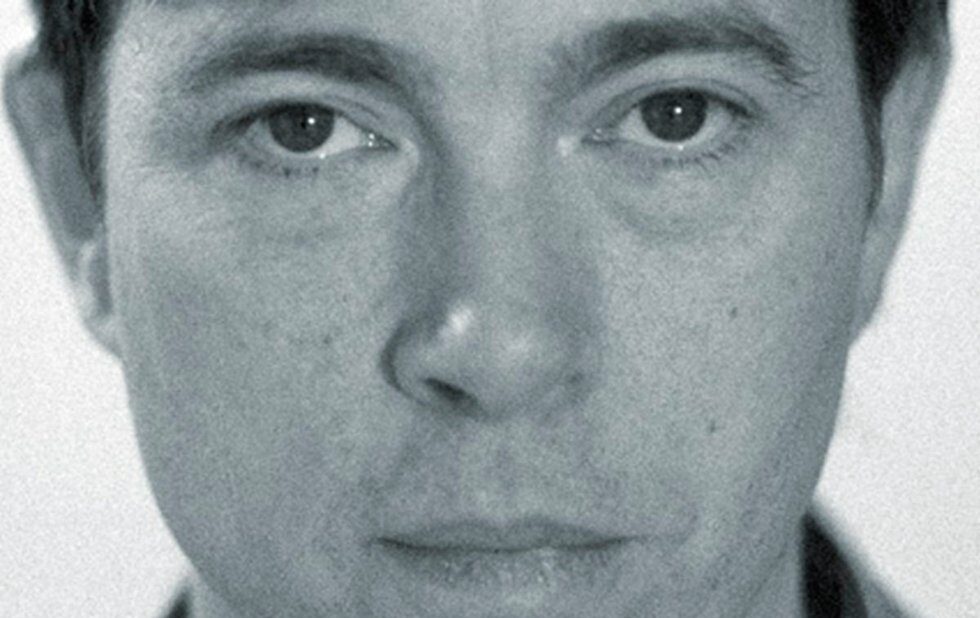 This concert went on sale the same day Ticketfly got hacked and took its website down, which created old-fashioned lineups for tickets at the record store. That seems fitting for Callahan, a timeless singer/songwriter if there ever were one. The last time Callahan played here seems to have been 2005, when he was still using the name Smog. If you’ve never heard his sparse, introspective, Americana-exploding songs live, it’s hard to imagine a better venue than the acoustic pristineness of a church. 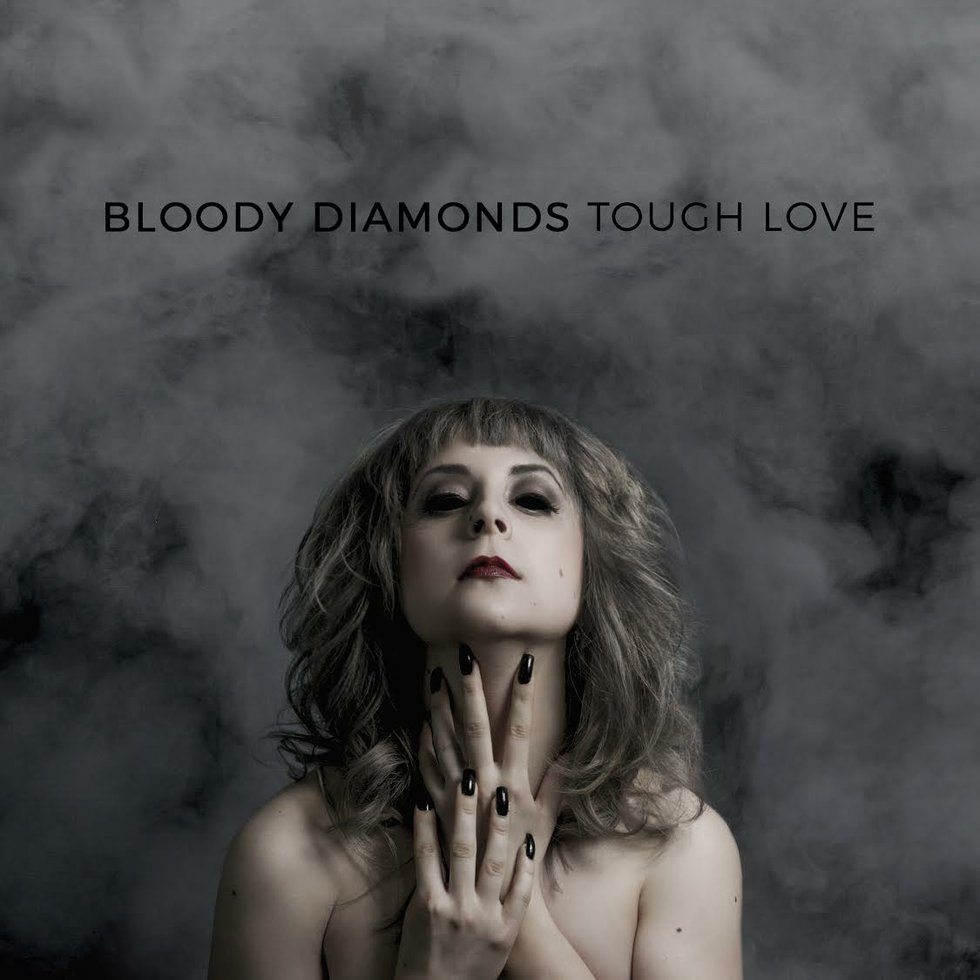 On this summer’s Negro Swan album, Dev Hynes has made the fullest realization of his Blood Orange moniker yet: it’s challenging yet silky smooth, a nuanced take on political, progressive R&B that looks simultaneously inwards and outwards. That’d make this two-night stand a must-see on its own, but opener Yves Tumor pushes it over the edge. His strange version of pop experimentalism/performance art is hard to explain, but it should add an unpredictable edge to the show. 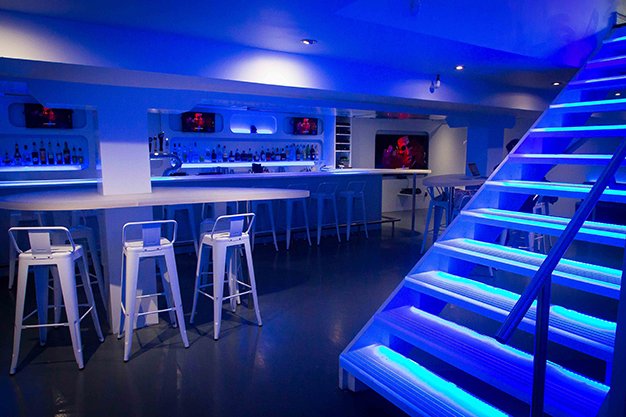 Liz Phair’s been held to an impossible standard since 1993’s Exile In Guyville. How do you follow up a debut album that basically set the template for a generation of self-deprecating yet confident, frankly incisive singer/songwriters? (Case in point: opener Speedy Ortiz.) The answer comes 25 years later with the release of Girly-Sound To Guyville, a box set that includes all of her lo-fi tape recordings leading up to it, which might be Phair’s best mode. This Amps On The Lawn tour is the first time many of these songs will be played live. 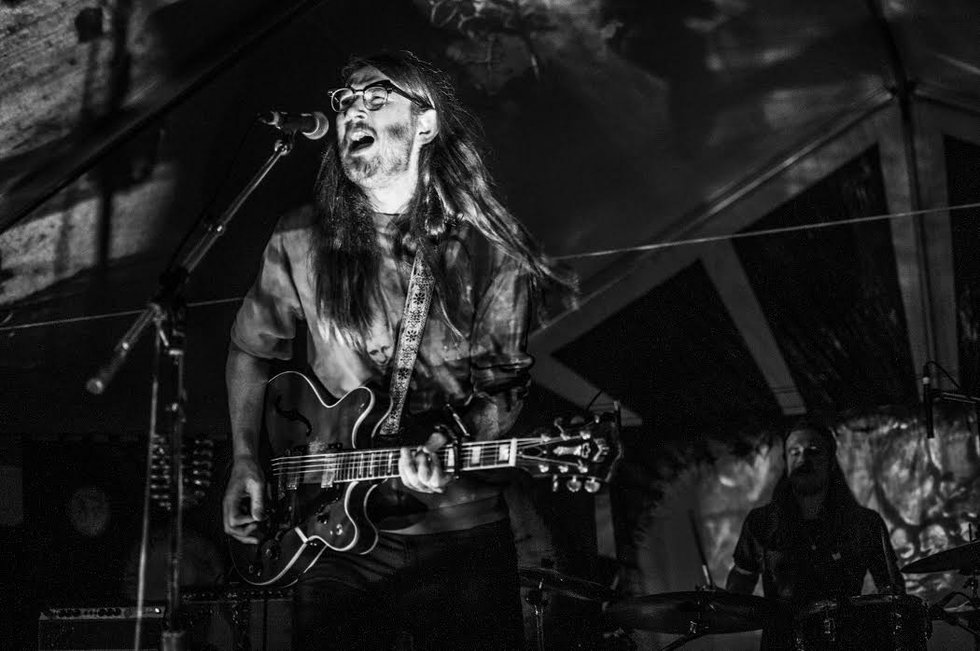 There’s some seriously incendiary, funny, charismatic and confrontational hip-hop coming out of First Nations communities, and Haisla duo Snotty Nose Rez Kids have suddenly thrust it into the spotlight with their 2018 Polaris-nominated mixtape The Average Savage. They headline this year’s RPM-presented The Beat concert as part of the imagineNATIVE festival, along with Inuit throat-singing/beat mashup Silla + Rise, Oakland-based Guanajuato rapper Chhoti Maa and Winnipeg producer Boogey the Beat. Expect a high-energy, no-filler night from top to bottom. 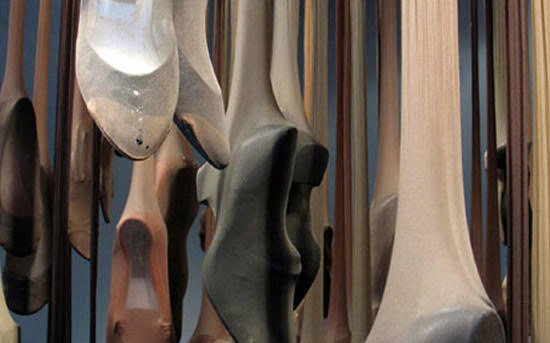 It’s always a thrill to see an artist live after a big leap forward, and Mitski’s NNNNN-rated Be The Cowboy, which came out in August, definitely qualifies her. On it, the singer/songwriter – already a talented musical scribe of complicated emotion – experiments with personas and pop styles, all within two- and three-minute song lengths. It’ll be curious to see how that translates to the stage. At the very least, you can expect her to fit a lot of songs in the set list. 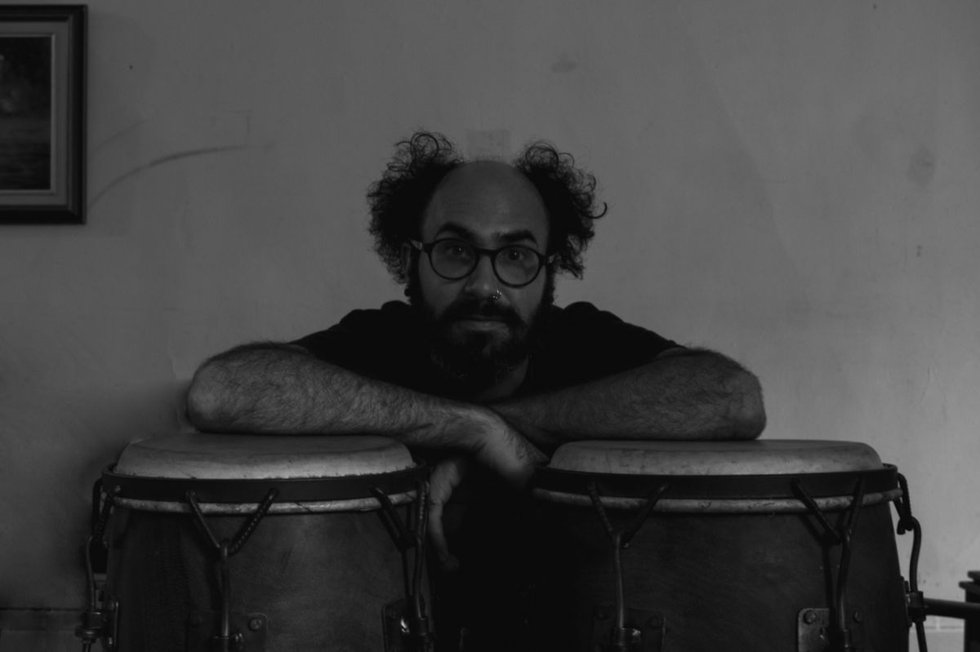 For Toronto’s the Holy Gasp, a concept album wasn’t enough. This is a concept concert. The show brings the theatrical, beat-era-jazz-meets-Nick Cave-meets-Timber Timbre songs of their recent album, The Love Songs Of Oedipus Rex – partially inspired by leader Benjamin Hackman’s divorce – to life with a 27-piece orchestra and a wedding theme, which includes a ceremony, reception and dress code. 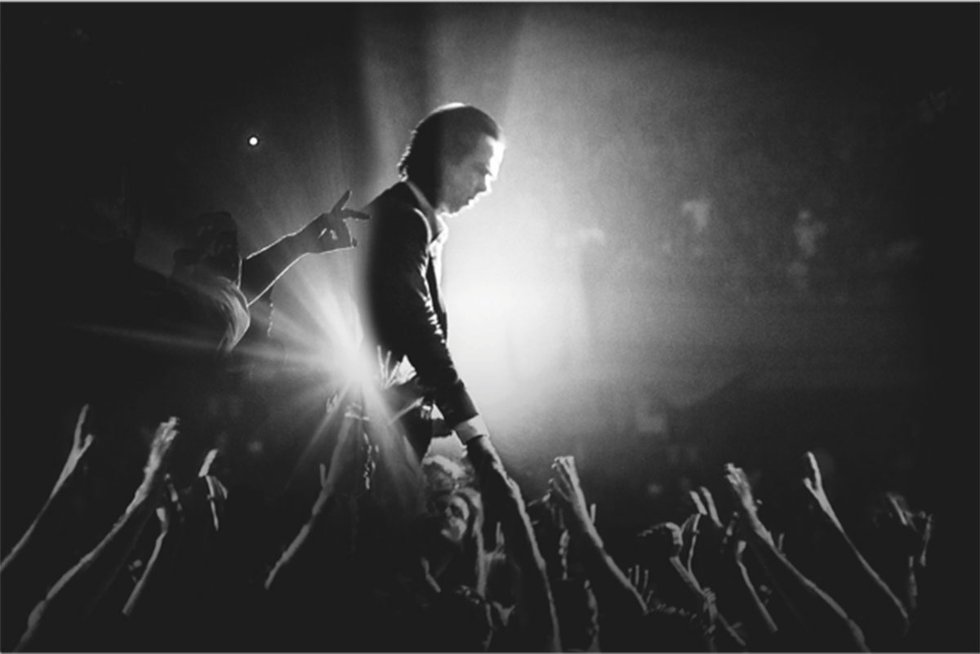 Nick Cave and the Bad Seeds

Nick Cave and the Bad Seeds are making the jump to arena status after a years’ long tour through all of the city’s soft-seat theatres. It’s a surprise leap forward, but we know the Aussie singer and his current touring band – Warren Ellis, Martyn Casey, Thomas Wydler, Jim Sclavunos, George Vjestica and Larry Mullin – can work a hockey arena full of fans, especially right before Halloween. Sophisticated and apocalyptic, Cave subverts the classic frontman archetype while also being a classic frontman. 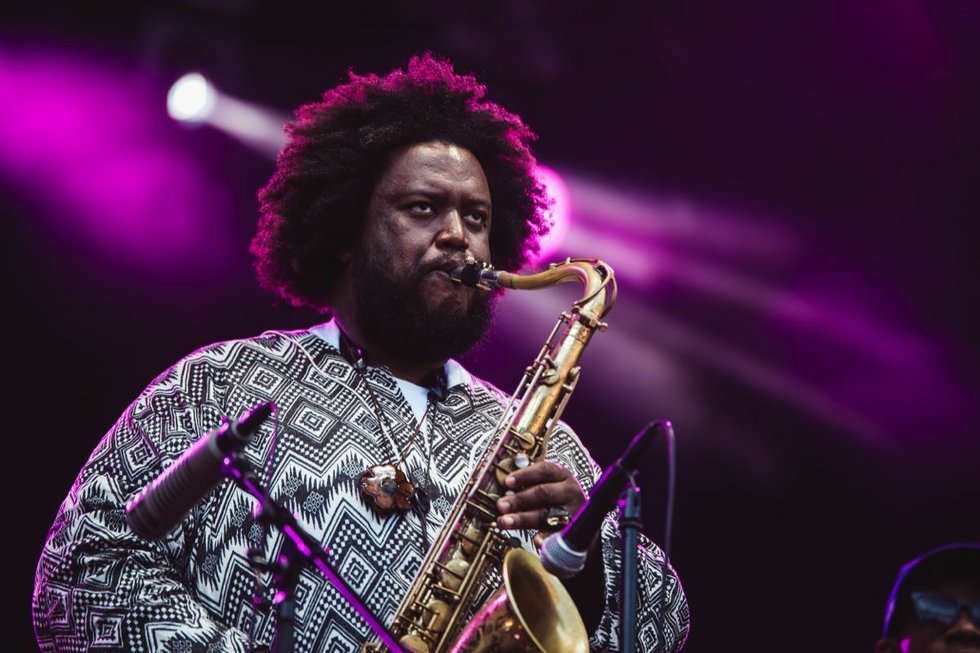 A central figure of the current jazz renaissance, tenor saxophonist/bandleader Kamasi Washington strikes a balance between cosmic ear candy and big philosophical and political ideas. He’s the kind of artist who works on a grand canvas – like his latest double-album epic, Heaven And Earth – which makes his live shows big, beautiful experiences. 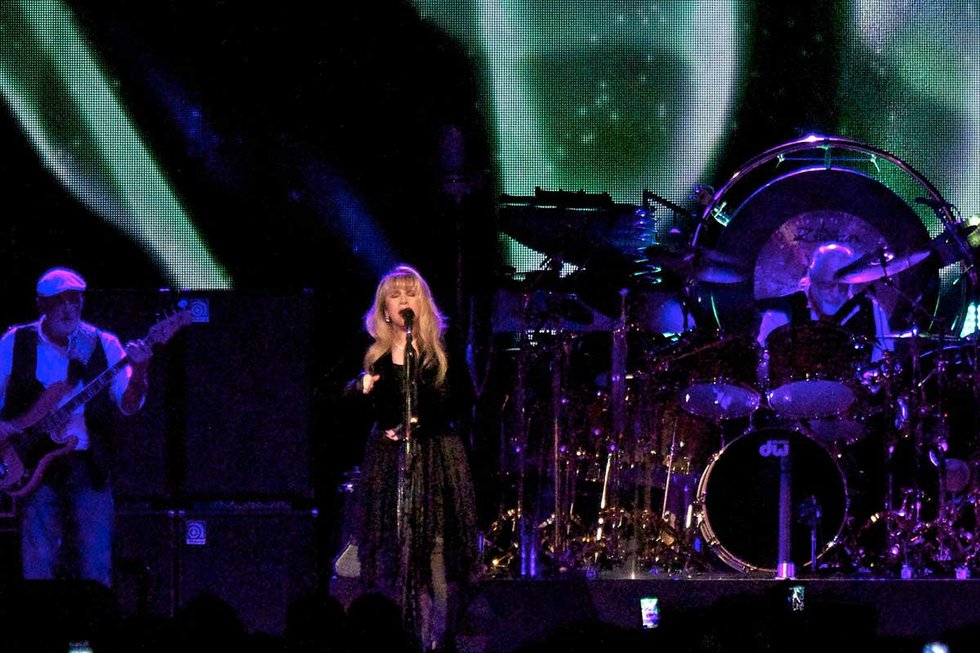 Once dismissed by rock bros as MOR arena dinosaurs and now reclaimed as the hip precursors to a generation of butter-smooth indie rockers, Fleetwood Mac feel more 2018-vital than a lot of their peers still charging big bucks for nostalgia tours. They’ve even let go of longtime member Lindsey Buckingham, not especially amicably (they’re somewhat known for that). But their replacements – Mike Campbell of Tom Petty & the Heartbreakers and Neil Finn of Crowded House – make this version of Fleetwood an almost-supergroup. 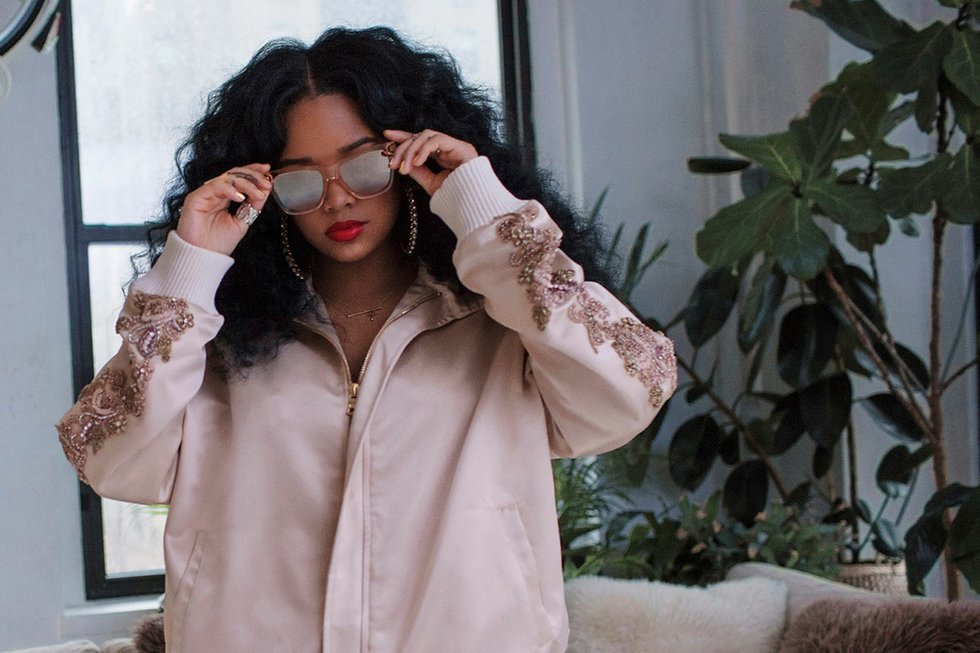 We can almost consider this a hometown show, even though H.E.R. is not a Toronto artist. For starters, she followed the Weeknd’s path from shadowy and anonymous upstart to major label artist with big co-signs, followed by an “unmasking.” She’s also had some big collabs with hometown boy Daniel Caesar, whose soulful vocals complement her own sultry, Lauryn Hill-referencing hip-hop/R&B style perfectly. Gabi Wilson – yup, she’ll let you know her name now – is rapidly gaining confidence and stage presence, which makes this I Used To Know H.E.R. tour a good place to jump on.