The Cliks' Lucas Silveira, Gallows' Wade MacNeil and others talk about their relationship to Laura Jane Grace and her band 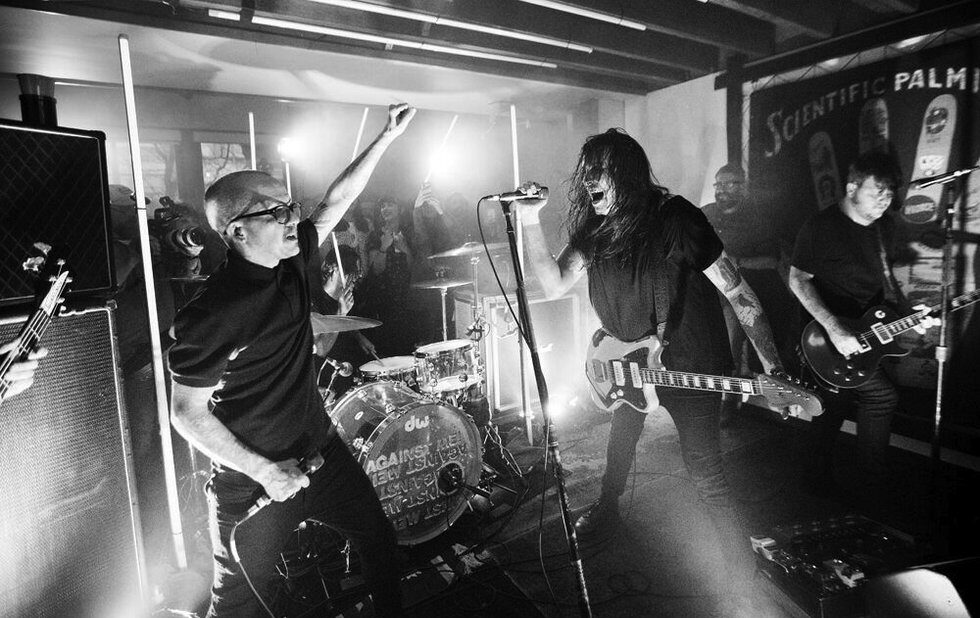 Since their inception in 1997, Florida’s Against Me! have been at the forefront of the punk scene.

They’ve passed through Toronto on multiple occasions, delighting diehard fans with energetic headlining shows and winning over new audiences as support for bands like Mastodon and the Foo Fighters. They’ve also formed direct relationships with a number of people in the city’s punk scene.

Ahead of the band’s sold-out show at the Phoenix we asked some of them about their relationship to singer Laura Jane Grace and her band’s music. 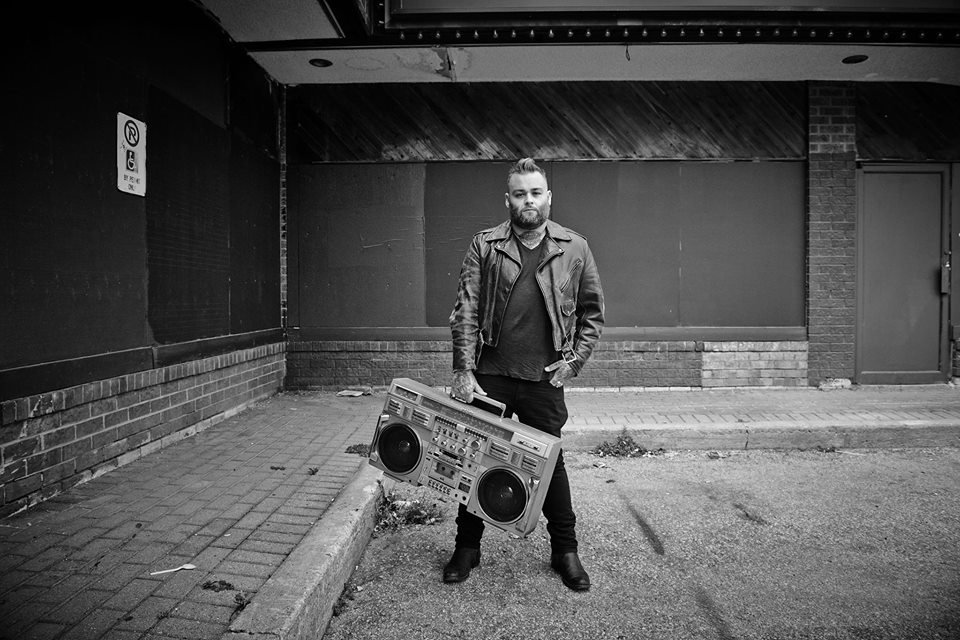 I first heard about Against Me! when Alexisonfire were booked to play a basement show together in Buffalo in the early 2000s. The show fell through but I picked up their Re-Inventing Axl Rose album and fell in love with the band. It was political but fun, aggressive and still melodic. It was a lot of things that don’t always fit together. But somehow it all worked.

The music is the message. There are no long-winded speeches. There’s no telling the crowd to dance harder or crowd-surf. It’s the four of them walking out onstage and ripping. The songs speak for themselves. Laura has been pissing off punks for the last 20 years. I hope she continues to do it for 20 more. 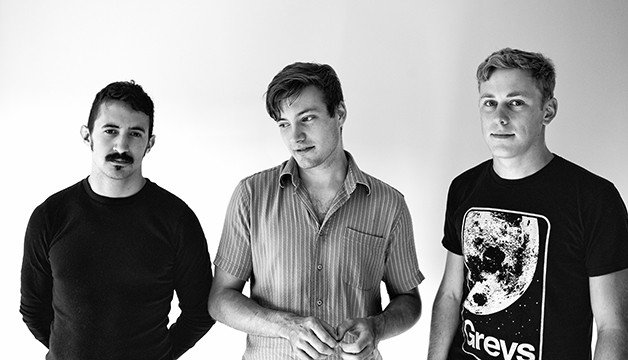 I first heard of Against Me! on their New Wave album in 2007. Thrash Unreal was an anthem to my 17-year-old ears. I hadn’t yet heard vocals delivered with such unwavering intensity.

We’re currently on the road with them and this is the American tour that we’ve dreamed of. The band’s fans are some of the most open-minded, enthusiastic people we have ever had the opportunity of playing for. 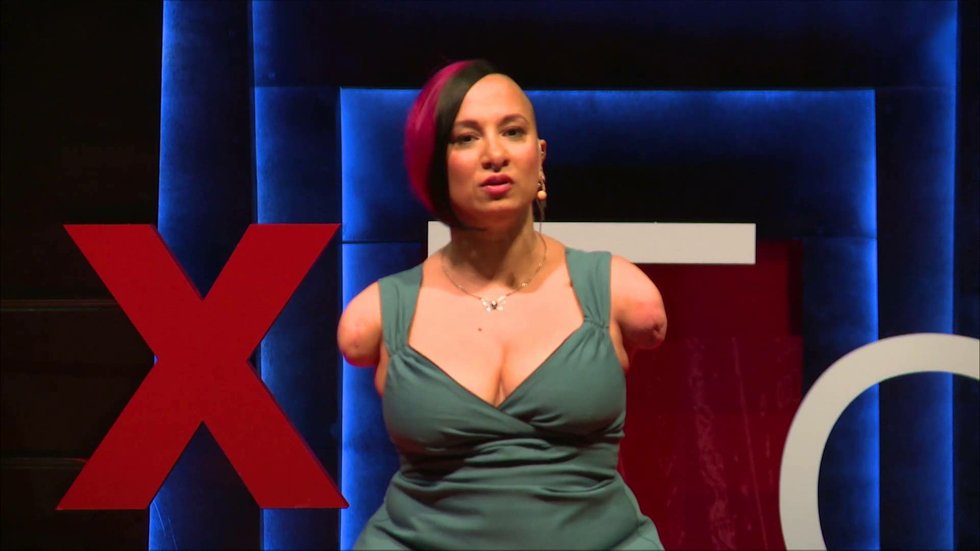 The first time I hung out with Laura after she came out, I noticed she seemed different. She was happier and more vibrant. I was stoked for her and super-inspired. Watching her onstage as herself was a dream. There is so much negativity in the world. So if a person like Laura or me can stand onstage doing what we love and inspire people to be themselves, that’s awesome. 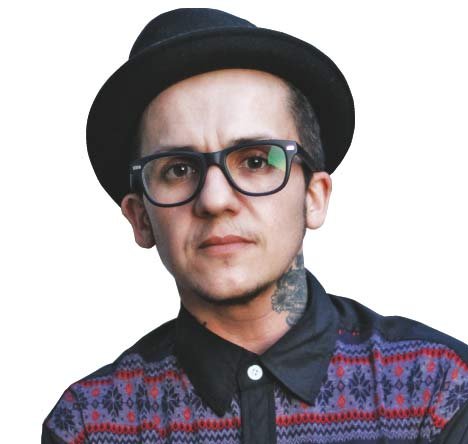 I think Laura is one of the most meaningful artists of our lifetime. She has transcended gender in the music industry more than any other trans artist ever has and I think it’s not only because she’s cool as fuck – it’s because she is unapologetic about who she is. She hasn’t followed a cookie-cutter way to identify her femininity.

Earlier this year the two of us sang Against Me!’s The Ocean at the House of Strombo. The feedback was incredible. Someone told me they cried. I mean, I had to hold tears back, to be honest. I think it was an incredibly important moment for many of my and Laura’s transgender fans because it was a coming together of our normalization. That is some powerful shit for people like us who were once, and sometimes still are, institutionalized for speaking and living our truth.