How Amai Kuda bartered, cooked and taught her way to a new album

In lieu of industry support, the new LP from Amai Kuda et Les Bois was funded primarily through community support 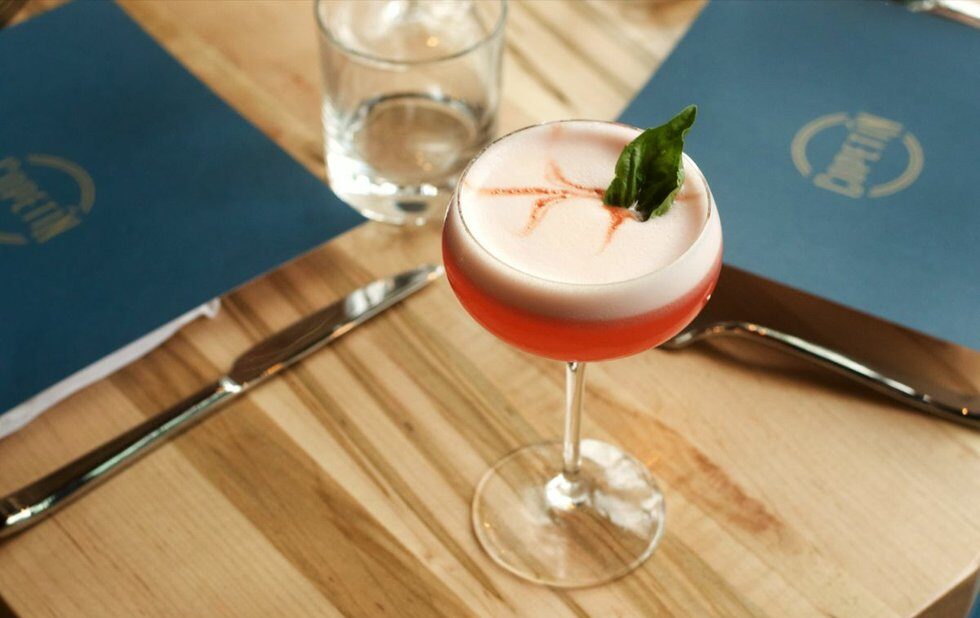 Amai Kuda is standing on the steps of Casa Loma with her bandmates, Y Josephine and her 13-year-old son, Kuda.

The trio is shooting the image that appears in this very feature with local photographer Samira Hafezi, who’s bartering with them for her services. In exchange, she’ll get free percussion classes, a homemade meal and a copy of the band’s release AfroSoul Volume II: MaZai. The mood is congenial, although the weather is cold: there’s an air of artists banding together, doing for one another when the financial resources aren’t there.

Bartering was necessary to realizing the band’s latest release, AfroSoul Volume III: Re’ (which you can stream and buy here), the first project under their new moniker, Amai Kuda et Les Bois, which includes Amai, her son Kuda, Y Josephine and various collaborators.

Lyrically, it’s as much about the disruptive forces of colonization and capitalism as it is about spiritual transformation and collective resistance. The track We Can Do It, for example, speaks to the power of individuals when they come together to choose alternatives, particularly economic, to prevailing systems.

Amai talks about the financial struggles of indie musicians, which are more acute for her as a queer Black woman. She’s choosing, however, to empower herself. Where income and grants couldn’t cover the costs of production, the singer/songwriter found a way to get her album done through alternative means. Here’s how, in her words. 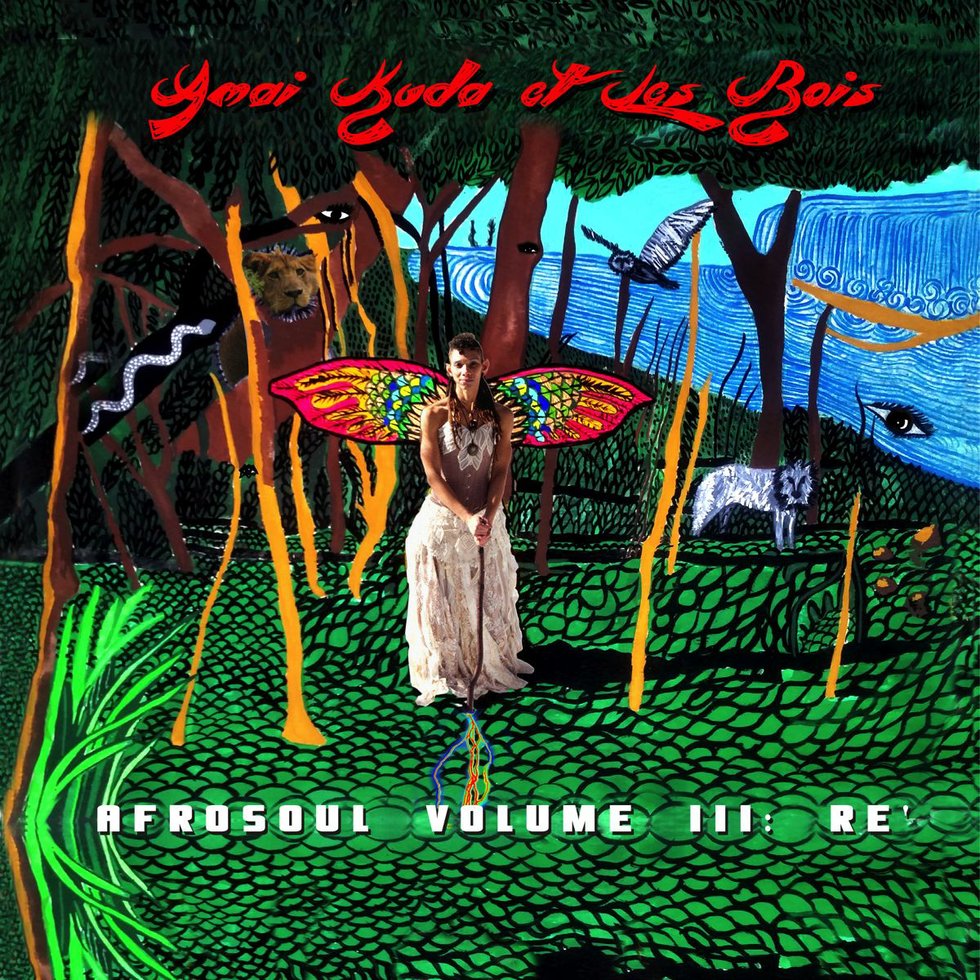 My housemate was trying to sell her wedding dress. It was really unique: a corset top and layered strips of lace at the bottom. I like certain period aesthetics, and I thought it’d be fun to try it on. She took this Boomerang video of me prancing around like a wannabe ballerina.

[My housemate] mentioned that she had posted the dress for sale online and a wedding photographer had responded, asking if she’d like to take photos in it. The photographer was looking for online content to post in winter, which is a bit dead [in her industry]. My housemate wasn’t interested because it’s on old dress from a former marriage, but she suggested that I could take advantage of the opportunity for the album cover.

The photographer was another woman of colour: Photography by Shivani. We shot in High Park at the end of February in some bushy areas that were relatively easy to get to. It was a cold photo shoot, but it was fast.

Recording the song Crush with a radio legend

Growing up, every Sunday dinner my family would listen to Version Xcursion on CKLN, which played drum and bass, downtempo and trip-hop music. I met [host] Lee Castle through the Toronto music world and he had wanted to collaborate ages ago. I wrote and recorded for his upcoming music project, which will bring attention to the history of downtempo and electronic music that came out of Black communities in England but was appropriated by mostly white musicians.

Lee is a really lovely, generous guy, so he agreed to do an exchange: for working on his project, he would help me record mine. He didn’t have experience recording live instruments, because he does electronic-based music. So it was a new experience for him, and I thought, ‘Let’s give it a try and see.’ It took a long time to get everything done but it was a learning experience and he’s a great guy. We had a lot of sessions just learning about production and recording together.

Giving her son a co-writing credit

We were staying with a friend in Goodwood, Tobago. She had a little guesthouse that wasn’t in use, and we would go up there to do our music. Kuda was playing with my guitar and had this one little riff, which I kind of made into more of a reggae riff and started writing the song around it. He just came up with the rap, which he got a co-write credit for as well as for co-writing the main line.

Kuda being on it is perfect. He’s getting experience for someone who’s pretty young. At the very beginning of your artist career, it’s a great thing to have chances to work with people who’ve been doing it for longer and he gets that all the time with us. It isn’t really a barter, it’s more a part of his education. I know he can make his way in the world through the various talents and abilities he has, and music is one of them.