Who knew a bald queen would be responsible for one of the most legendary wig reveals in the history of. 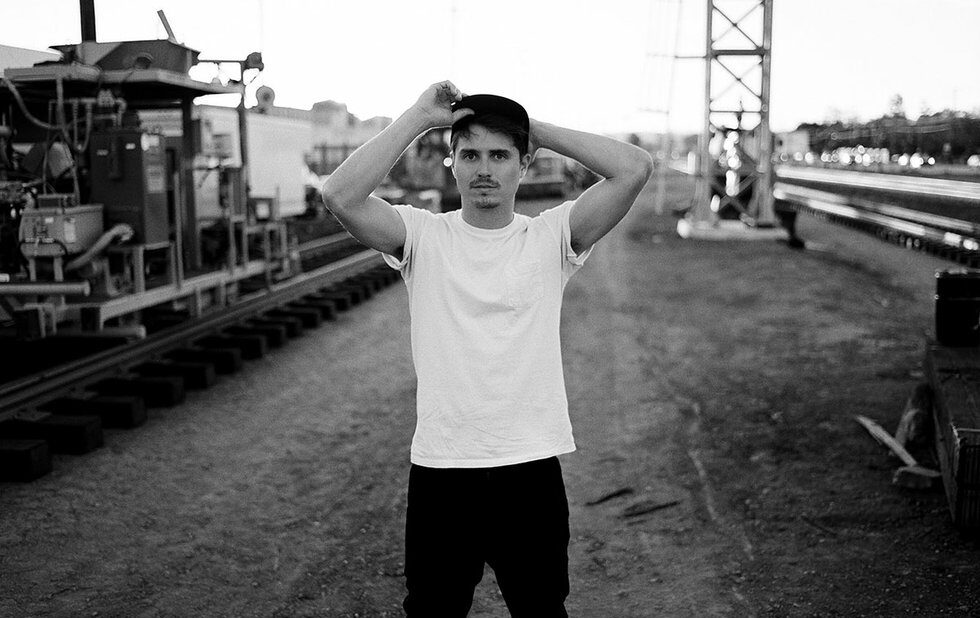 Who knew a bald queen would be responsible for one of the most legendary wig reveals in the history of RuPauls Drag Race? The Brooklyn performer (and former NOW cover star) has an affinity for the brainy and avant-garde and has used her platform to nudge drag in more adventurous directions. She returns to the Green Space Festival as part of Disco Disco, the 519-run events best party.

For more than five years, Chris Cruses warehouse party Spotlight has been the best place in Los Angeles to find underground queer house, techno and disco anthems past and present united on a dark and sweaty dance floor. And we dont toss the word underground lightly: Cruse doesnt promo the party on social media, only through word of mouth. Hes coming to town to DJ another L.A. queer partys annual pilgrimage north for Pride.

One of east-coast ballroom scenes most prominent names, Ranika JZ Prodigy will MC four Amazon rainforest-themed categories at the Pride edition of Toronto ball-scene MC Twysted Miyake-Muglers Chopped party. The Philly commentator/producers rapid-fire chants are among the most ferocious and iconic in modern ballroom, guaranteeing this competition will be something special.

Last year, the Great Halls downstairs area turned into a sweaty mess at Fit Primpin (the amalgamation of parties Fit and Big Primpin), and this year Brooklyn-based Kim Ann Foxman will be heightening the action with moody, jackin and most likely un-Shazamable house and techno. After breaking out as a vocalist in Hercules and Love Affair, Foxman moved into production/DJing with sets and original tracks that heavily evoke classic sounds from across the U.S. East Coast, especially acid house.

One of the most exciting bookings at Pride is the Bolivian-American producer Elysia Crampton, whose rhythmic inspiration draws upon Aymaran culture and its history of championing trans identity, as well as pop culture and anime influences. On her recently released self-titled EP, that translates into ever-shifting and enveloping soundscapes brimming with colour and life.

Its a big year for R&B at Pride, with one of the genres brightest new stars, Kehlani, kicking off the weekend. Not unlike the Oakland singer/songwriter, local newcomers TRP.P aka producer Truss and vocalist Phoenix Pagliacci of the Sorority similarly harken back to the 90s golden era by combining silky, harmony-laden R&B runs with classic finger-snapping grooves and exuberant pop rhythms.

Garage-pop group Camp Girls have gigged around the west-end indie scene for a few years and released the four-song EP Its Whatever last May. Becca Howes, Melanie Sarazin, Autumn Easterbrook and Madeline Links assured songs infuse big hooks and melodies with a sharp-sweet dynamic that veers into daydreamy territory. Should be an ideal soundtrack for a summery Pride afternoon in the park.

Toronto has a thriving electronic scene, but live disco acts are hard to come by. It can be a difficult genre to nail onstage, which makes Kamilah Apong, Jamie Kidd, Mark Penner and James Harriss band all the more exciting. The groups live energy is really starting to translate into their recordings like on their track To Darnelladon (And Beyond), on local imprint Do Rights 15.2 comp.