18 Toronto concerts we’re looking forward to in May 2019

Lizzo, the Strokes, Canadian Music Week, CBC Music Festival and more – here are the shows to catch this month 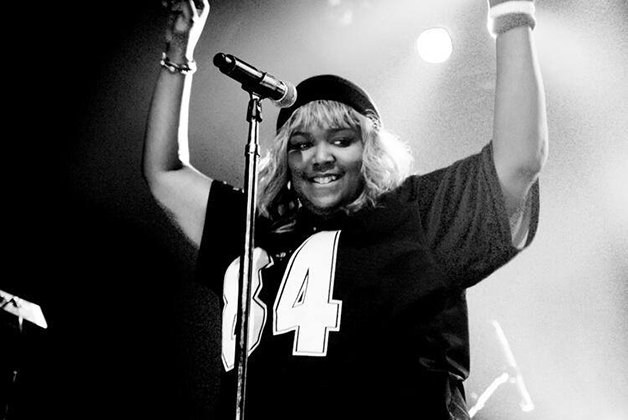 Lizzo plays Danforth Music Hall on May 16 – your last chance to see her at an intimate-ish venue. She's back at Budweiser Stage in September.

Rosalía, serpentwithfeet: May 2 at Rebel: A modern take on flamenco isn’t the sound you’d expect to see creating buzz in all the cool-kid circles, but Rosalía has been doing it. And with her new collaboration with reggaeton singer J Balvin (with some production from Toronto’s Frank Dukes), she’s branching into even more popular circles. See listing.

The Drums: May 2 at the Phoenix Concert Theatre: Jonny Pierce has delivered his poppiest album yet with Brutalism, which is no small feat given his previous four albums as the Drums resulted in enough gems to fill a hit-parade set list. And that’s what we’re expecting on this tour. See listing.

TOBi: May 3 at Velvet Underground: The up-and-coming genre-less Toronto rapper/singer is playing this release show for his debut full-length, Still, an album that fully justifies his ones-to-watch status. Read our interview here. See listing.

John River: May 5 at the Mod Club: The Mississauga rapper has been on ones-to-watch lists for a while, but his career was sidelined last year by various health issues including intracranial hypotension. It’s been a long-time coming so it’s no surprise his debut album, The Academy, is ferocious, verbose and confrontational. See listing.

The Mountain Goats: May 5 at the Phoenix Concert Theatre: With a new album produced by Owen Pallett and packed with talented Toronto musicians, this concert from the long-running and beloved North Carolina band will feel almost like a hometown show. See listing.

Canadian Music Week: May 6-12 at various venues: This year’s festival has big names like Azealia Banks, Television and …And You Will Know Us by the Trail of Dead, as well as locals you should check out, like Witch Prophet, Sydanie, Hooded Fang, Luge and more. Keep your eyes peeled for our full CMW picks in the coming days. CMW.net. 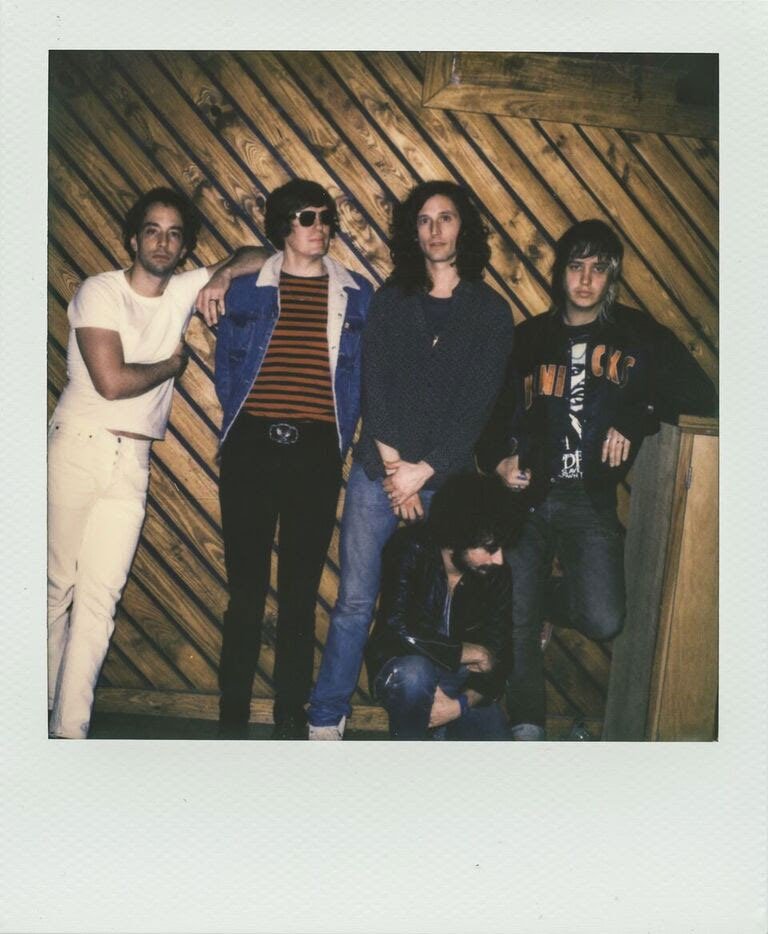 The Strokes will open the Budweiser Stage season on May 20, which we hope will be outdoor concert weather.

Murder He Wrote, Freeza Chin, Macala: May 11 at The Shop: Bare Selection and Walmer Convenience throw a basement banger with the UK producer Murder He Wrote, who’ll be spinning garage, hip-hop, dancehall and drum & bass all night long in the reopened basement venue. See listing.

Kid Koala at TCAF: May 11-12: Kid Koala continues to stretch the limits of what it means to be a DJ, which this year includes four very different appearances at the Toronto Comic Arts Festival. He’ll do two performances with JonJon of the Floor Kids Jam – an art/music/games event centred around their Floor Kids game – plus a Music To Draw To live event, where you can do just what the title suggests. He’ll also DJ the afterparty at Masonic Temple.

Tim Hecker: May 15 at Mod Club: The Canadian avant-garde electronic musician/composer has a new collaborative album with the Japanese court music ensemble Tokyo Gakuso called Konoyo, and he’s bringing them to this show. You never really know what to expect from Hecker, but you really won’t at this one. See listing.

Leon Vynehall, Jacques Greene: May 16 at the Costume House: Two top DJs – British and Canadian – go B2B all night for a reunion on Geary. See listing.

Lizzo: May 16 at Danforth Music Hall: The American singer (and flute player) is having a breakout moment thanks to her Cuz I Love You album and pop hit Juice, which is already being declared a contender for song of the summer. This will be the last chance to catch her high-energy live show in an intimate-ish venue: she’s coming back in the fall to play Budweiser Stage. See listing.

The Strokes: May 20 at Budweiser Stage: Lace up your Converse for the opening night of Budweiser Stage’s summer season by taking a trip back to the early 2000s. See listing.

The Distillers: May 25 at the Phoenix Concert Theatre: As far as we can tell Brody Dalle’s 2000s-era punk band hasn’t played here in the better part of a decade and a half. As they return to active duty, they’ll be hitting Toronto once again. Time to bring back those liberty spikes? See listing.

CBC Music Festival: May 25 at Echo Beach: The national broadcaster’s annual Canrock fest has Alvvays, Buffy Sainte-Marie, Rhye and more. But the jewel for any 00s indie rock nostalgist: Stars playing Set Yourself On Fire in full. See listing.

Chromatics: May 27 at Danforth Music Hall: The cult dream-pop group plays their first live shows in five years. This is their first tour to feature vocalist/guitarist Ruth Radelet, who sang on their seminal Night Drive album and performed on Twin Peaks: The Return. If you’re a fan, this isn’t to be missed. See listing.