Q&A: Betty Davis looks back at her fiery funk legacy

A rare interview with the 70s legend, who's back in the spotlight with a new documentary about her uncompromising and influential career 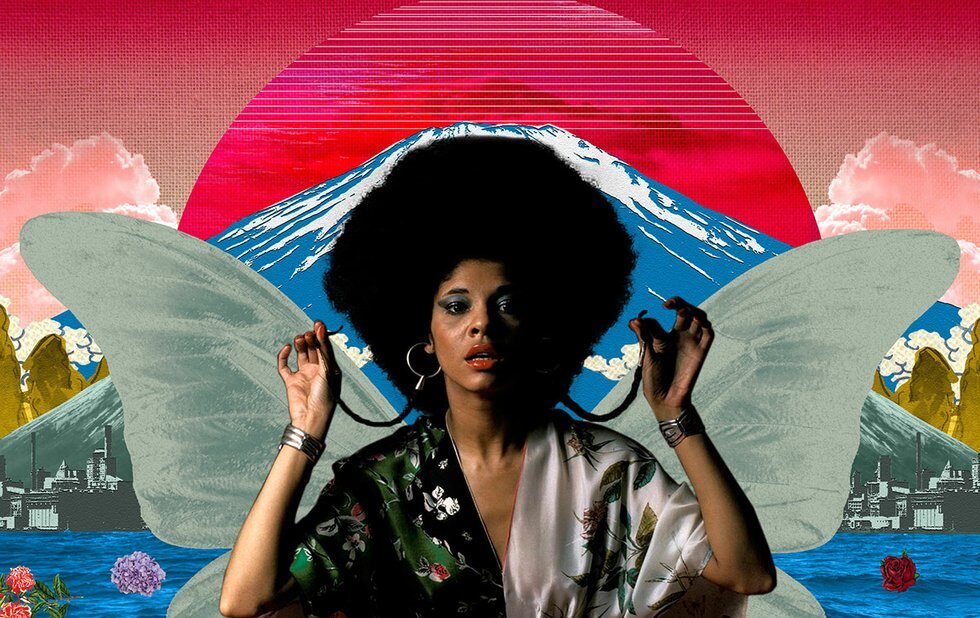 "The music came from a feeling inside me

“Ahead of their time” is often a cliché in music, but it’s completely applicable to funk singer Betty Davis.

In the mid-1970s, she recorded three albums (self-titled, They Say I’m Different and Nasty Gal) of uncompromising funk featuring her hair-raising growl and songwriting that revelled in her sexual identity alongside the water-tight funk grooves of her band Funk House.

Davis was one of the most influential soul and funk singers of her time, but she’s been mostly overlooked until recently. This week, her career is being celebrated in Phil Cox’s new documentary Betty: They Say I’m Different.

Born Betty Mabry, she started out writing songs for others before her then-husband Miles Davis encouraged her to sing and record. Their volatile one-year marriage in 1968 was creatively reciprocal, with Betty introducing him to Sly Stone and Jimi Hendrix and planting the seeds of his landmark recording Bitches Brew. But the jazz legend was abusive. In the documentary, Betty says, “every day married to him was a day I earned the name Davis.”

In the late 70s, Davis retreated from public life, disillusioned after losing her record deal and rocked by the death of her father. The more elusive she became, the more her legend grew. Light In The Attic has re-released her whole catalogue in the last 11 years, including unreleased material. Her impact has been re-evaluated, and now Davis’s unapologetic persona is recognized within the context of the racism and sexism she faced.

Prince, Erykah Badu and Janelle Monáe have all cited Davis as an influence, and so have a number of local artists. After the screening at the Royal, the reunited Funk House will be joined by singers SATE, Ammoye, Shakura S’Aida, Mamalia and Nicky Lawrence to sing tunes from her fiery catalogue. Find out more about the screening here.

With the release of the film, Davis is slowly emerging from her self-imposed exile of the last four decades. Ahead of next week’s screening, she’s granted NOW a rare life-spanning interview.

Now that Betty: They Say I’m Different has screened in a few cities, what’s your response to new generations getting to know more about you?

Are there mixed feelings associated with that?

No, it’s really good. I wish it would have happened in my earlier years.

You are often described in relation to the men you knew – Jimi Hendrix, Sly Stone, Miles Davis – but you obviously had a creative drive before you met any of them. Can you take me back to when you first arrived in New York at 17?

I was living in Pittsburgh when I was about 12 years old. I used to write songs, and all the neighbours knew who I was because I used to sing the songs from my mother’s kitchen. The first song I wrote was called I’m Gonna Bake That Cake Of Love. Later on, I wrote a song called Get Ready For Betty, and I recorded that when I was 17. I always wanted to write music. I wasn’t too keen on being a singer.

I wanted to be a songwriter, because I figured you could make your money and you could live very quietly.

Aside from music, what were the most important things in terms of shaping who you were as a person?

Well, I went to college in New York City, at the Fashion Institute of Technology. That had a lot to do with my makeup as a person.

I used to model with Wilhelmina in New York. I had written Uptown (To Harlem) for the Chamber Brothers before I got married, and I was receiving royalty checks from that song. I was modelling when I was married, and I was able to buy Miles presents.

My sense of fashion went hand in hand with my music.

It was the 1970s and you’re a Black woman. How much of that was a factor in the resistance that you faced at the time?

I don’t think it hindered me any. I really don’t. I was ahead of my time because I was writing about sex and love and things like that and sex wasn’t really a topic in those days.

The NAACP were actively trying to stop your music from being played because of its sexual content. How did that sit with you?

It made me feel bad. I had to find out what NAACP meant. They said it was the National Association for the Advancement for Colored People. So, I said, I’m coloured and they’re stopping my advancement. 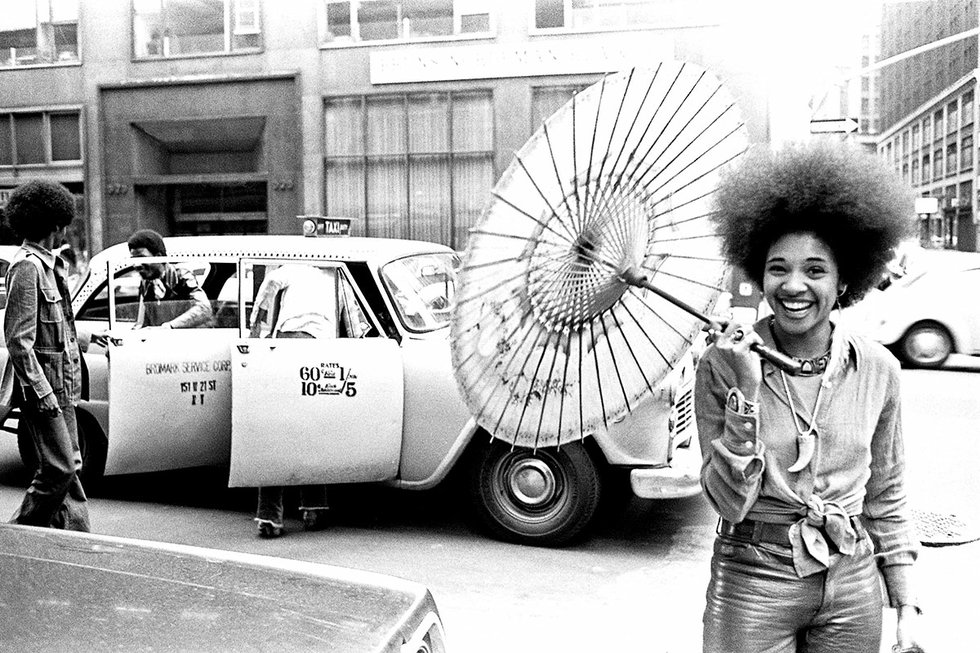 When director Phil Cox approached you, what was your reaction to taking part in the film?

I was a bit apprehensive at first, because when you do something like that, you’re naked. But when the producer, Damon Smith, approached me, I said, “well, I might as well do this while I’m alive, because when I die my story will probably be covered and I won’t have any input.”

How much of a collaborative process was it? We hear your voice and you are shot from a number of angles, but we don’t really see your face.

I just put everything in their hands. I tried to give them as much as I could whenever they asked me. But I had agreed in the beginning to be off-camera because I’m not a young chickie any more. I didn’t want to be recognized. If I was younger my approach would have been much different.

People who saw you onstage and knew you offstage said they noticed a big difference. How would you describe that?

I was very introverted. And when I performed I was extroverted. I liked to dance so I was very physical when I performed. It was an accident. Michael Lang [of Just Sunshine Records] heard my demo and signed me, and that’s how I became an artist. I had written half of those songs for the Commodores. So it was really an accident in how I got into the music business as an artist.

That’s strange, because you have such a distinctive voice. How did you develop that vocal style?

Look, I don’t think I’m a great singer. When I would record, it would be in relationship to the song. Miles said I was like a chameleon. I would take over the feeling of the song, and I would use my voice that way. My keyboard player Richard Kermode said I was a projector, that I would project the feeling of the music. But I’m not a great singer like Chaka or Aretha. Those are great singers. They really belt out a song – Beyoncé [too]. I don’t really sing that way. I project what the music is saying.

When I listen to your music, freedom is a word that comes to mind.

I wasn’t thinking of putting restrictions on what I was doing. I was just doing it, you know. It was just a matter of feeling. When you feel something you can’t really articulate it for anybody.

That freedom to do things that people weren’t doing at the time is one of the things that comes through about your ongoing relevance in the film.

At least my music is being heard. That’s the important thing. And it’s reaching a lot of young people, which is important.

What did you think of your present day influence before this?

Like I said, the music came from a feeling inside me. The thing was, I didn’t know if it was going to be accepted. I just knew that it was good music. And that was what was important to me. Making good music.