Following in the footsteps of Alvvays and Daniel Caesar, the local indie rockers are choosing multiple nights at Lee's Palace over one at a bigger venue 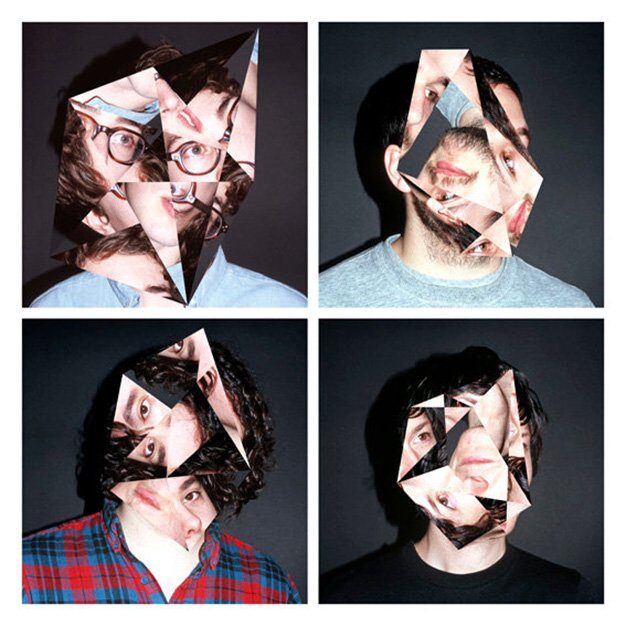 Considering the hype for both acts, their decisions to get up-close-and-personal with fans might seem trend-setting. But actually it’s nothing new for indie scrappers Born Ruffians.

Three years ago the band chose to perform at a range of different-sized venues – the Silver Dollar, Lee’s Palace, and the Opera House – when they could have easily sold out one show at the much larger Danforth. To promote their recently released fifth album, Uncle, Duke & The Chief, they’ve taken things a step further by playing five sold-out shows at Lee’s Palace, including an all-ages matinee on Sunday.

Singer/guitarist Luke Lalonde says the Danforth is always a thrill to play, and they also discussed Massey Hall (where they recently opened for the New Pornographers) as an option, but lately they’ve been enjoying smaller venues, like the ones they filled on their recent U.S. tour.

“I go back and forth on it,” he explains. “I love playing [Danforth Music Hall] and playing rooms that size, but lately I’ve been having better shows in smaller rooms. The good thing about playing those bigger shows is that you feel legit with these big lights behind you – the production just feels more impressive. So it’s nice to have a mix of going from that to the small, sweaty bar with people right in your face singing really loudly right at you.”

And Uncle, Duke & The Chief has no shortage of songs to sing back at them. Finding middle ground between the studio perfection of 2013’s Birthmarks and the hasty spunk of 2015’s RUFF, the new material feels custom-built for career-spanning sets, which makes these five shows all the more special.

“Each opener has played with us on a previous leg of the tour or helped us in some way with this new album, and the Nirvanna the Band guys are just buddies of ours,” says Lalonde. “So these shows are like a culmination of the last month of touring and a little reunion.”

The shows also provide the openers with an opportunity the Ruffians had been once given at the same venue. Top-tier indie acts like Franz Ferdinand and Hot Chip inviting them to open Lee’s shows back in the day helped give the band some of their earliest breaks.

“[That Hot Chip show] was definitely the first real big show that we got to play,” Lalonde remembers. “I think we were too nervous to even go backstage.”

Considering Uncle, Duke & Chief is a reunion of their original trio lineup – which also includes Mitch DeRosier and drummer Steve Hamelin – it makes sense that they’d be nostalgic for those early days, and eager to pay it forward.

The achievement of selling out five shows is not lost on Lalonde.

“I did not expect that,” he says with surprise. “And it happened way faster than I would think. Every time we announce a show or tour we’re always nervous about people coming out. We’ve never felt very secure. In Toronto we should know better because we have a loyal fan base, but we always just expect that nobody cares any more. So it was really nice to see.”