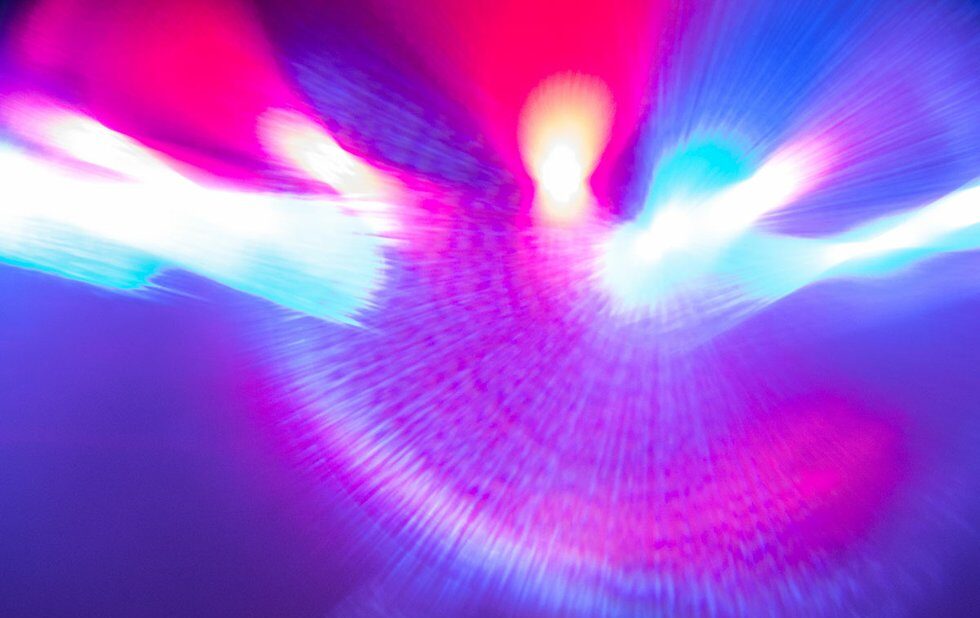 For Brazilian singer/songwriter Bruno Capinan, being himself is an act of resistance.

A queer Brazilian artist who’s lived and made music in Toronto since 2008, he finds himself in resistance to Brazil’s current far-right authority under president Jair Bolsonaro, who’s known for his divisively racist, misogynistic and homophobic remarks, his nationalist positions and his open support of giving police a “license to kill” and the torture practices of the former military dictatorship.

“The political climate gives me a reason to be who I am: unapologetic,” says Capinan over tea at a west end café. “Now being who I am is political. Being who you are has a price tag now.”

With the pro-Bolsonaro mood in many parts of Brazil, queer communities, especially those of colour, and other marginalized groups, are on alert. Incidents of anti-LGBTQ violence are on the rise, among other acts of discrimination like the 2017 closure of Porto Alegre’s queer museum and the early 2019 invasion of Indigenous lands for agro-industrial growth.

Originally from Salvador da Bahia, where he struggled to find acceptance, Capinan moved to the more queer-friendly Rio de Janeiro, before moving here in 2008.

We’ll get the first taste of his fourth album Real at the Progress Festival with a one-off performance titled Real Real. It will feature musicians on synth, guitar, cello, violin and viola, alongside video projections tying in Capinan’s personal and political themes by Brazilian VJ Notívago, ahead of the album launch slated for the spring.

“Real is definitely a departure from my previous albums, more pop/electro and more universal. It finds its place in the world we are all living in, the world of so-called ‘fake news.’ It’s an album about vulnerabilities.”

On Brazil’s election day, Capinan cast his vote in Toronto in the morning, and was in the studio that afternoon.

“After Obama, and the first female elected president Dilma Rousseff in Brazil, people [in the U.S.] elected a racist and egoistic human being as the leader of the free world in 2016. The fallout of that is [Bolsonaro], a bluntly homophobic, misogynistic, fascist leader. I thought about the people that supported all this. I was singing to them.”

“It’s that sense of urgency one gets when confronted with something horrible like Trump and Bolsonaro. We only live once and we gotta hold on to the truth. The only truth that matters is what is in each one of us individually. I found myself with no fucks to give.”

That unswerving determination and dedication comes out in Capinan’s performance, complete with dramatic, sometimes whimsical costumes and the unmistakable soft lull of his singing voice.

“I’ve always been very eccentric on stage but never really embraced my inner self to this extent, fully and with no fear.

“I want people to leave my performances encouraged to live life without fear. That’s why I’m up on stage: I’m fighting my own fear up there in order to inspire others to go out into this fucked-up world. It’s [taking] a bullet for the team.”

Capinan warned in a Globe and Mail op-ed before the October 28 run-off election that Bolsonaro’s win reveals the widespread discrimination and socio-economic issues of a country whose international image is often promoted as the land of interracial harmony, samba, beaches and conventional beauty. Indeed, on his first day in office, Bolsonaro signed orders removing LGBTQ concerns from the purview of Brazil’s human rights ministry and began targeting Indigenous land rights.

Capinan performed in São Paulo last September, just before Brazil’s election. After death threats he received online, he says his loved ones feared for his safety.

“This is the true reflection of Brazil,” he says. “People are in danger. I’m not going to lie about it.”

Yet even in Toronto – where many local Brazilian LGBTQ and artist communities have vocally opposed Bolsonaro and protested Franco’s murder – Capinan’s received nasty messages on social media and worries about the price he might pay for his part in the resistance. Plus, he notes, more than 60 per cent of Brazilians living in Canada voted for Bolsonaro. But Capinan says he’s not backing down.

“I am a representation of what they love to hate, so I might just push their buttons even more.

“I hope my contribution to the resistance is my body of work as an artist and musician. I hope it will make people feel something, for good or for bad, otherwise I may as well not sing.”

On how his new album responds to politicians scapegoating minorities:

“Real is a response to the hateful narrative of government leaders who are using LGBTQ people and other visible minorities as scapegoats in order to grab ahold of power. Once in power, they will keep on turning us against them, then people overreact because the so-called ‘majority’ feels threatened, but we have seen this before in history, and it didn’t turn out okay for the world as a whole, only for the top one per cent.

I think that has created this sense of fear that Brazil will turn into a dictatorship any moment now. As democracy dies more and more artists feel the need to communicate what the oppressor considers a danger to the status quo. With social media we see things being reported as it happens, the information gets spread, and that’s creating a bigger sense of unity – “ninguém solta a mão de ninguém” [“nobody let go of anyone else’s hand,” now revived as a progressive Brazilian phrase, originated as a dictatorship-era safety protocol] is a symbol of that. The more visibility you give to minorities to LGBTQ people, to Black people, to Indigenous people, the more diverse we are, the faster autocrats like Bolsonaro and Trump will fall.

On Brazil’s youthful generation of resistance:

“I think that you had so many people that, during the Lula and Dilma administrations, began to take part in politics, in political decisions, to take part in society more fully, and these people are needed still. [The far-right government and their supporters] are trying to cover things up, to pull away people who want to speak out. But it’s almost impossible. You have this entire generation that has a voice, now, that wants to speak out … a generation of Black people, LGBT, feminists, young women around 15 to 19 years old, that are engaged. [It’s] a society that can’t give up.