In the early 90s, it was a platform for some of today’s most talented musicians, artists and poets. Twenty-five years later, Queen West has never been the same 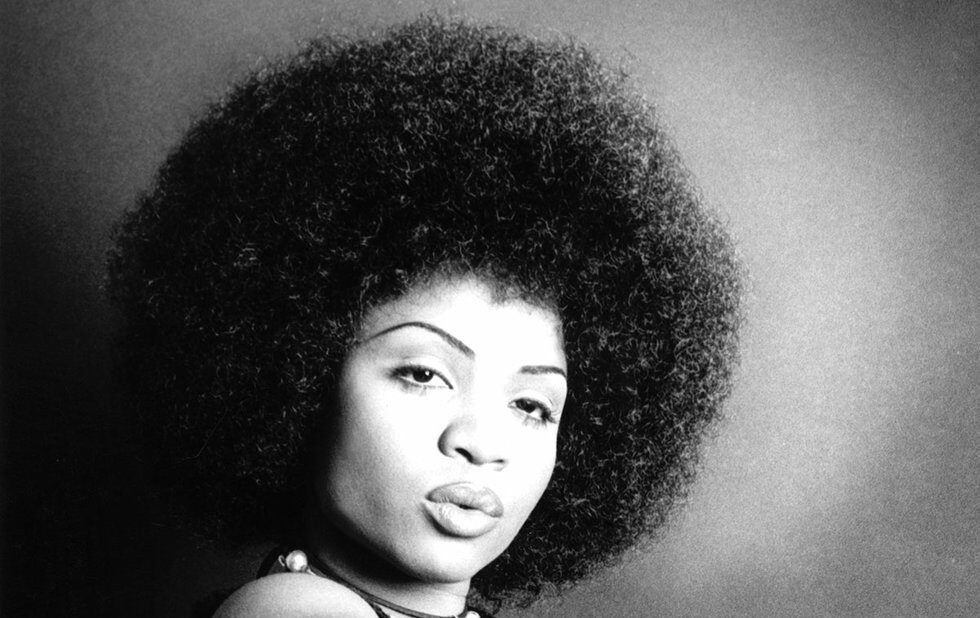 “I know you got soul. If you didn’t you, wouldn’t be in here” – Bobby Byrd

What if I asked you to name a storied venue on Queen West that was a hub for Toronto’s 90s soul movement? Would you say the Cameron House?

That cool building with the giant ants on the side might be best known for blues, country and roots music, but it was essential to nurturing the funk and soul that we cherish on our dance floors today.

The early 90s found Queen West’s dance floors still figuring out the terrain between hip-hop, R&B and house music. The musical tide of the underground was turning toward rave, and an alternative was sorely needed. The answer came in the form of a weekly four-hour soul-filled Wednesday night party promoted only through word of mouth.

This was my first real foray into the club scene. I was 23 and a newjack to the nightlife. For the first time, music that I had only heard on community radio (shout out to CKLN and CIUT) was commanding a dance floor. No longer did I have to wander in search of that perfect beat. I’d found it at the Cameron.

These parties were extraordinarily modest by today’s standards. Devoid of velvet ropes, clipboards and attitude, the Cameron House simply had an open door and a nominal $5 cover.

Co-owner Sharmain Beddoe-Howard, along with Tom Davis (now of The Stockyards fame) and Yvonne Rose, had the vision to create a soul paradise that welcomed all under one groove.

The Cameron House was the spot – the central point where fashion met music and music met art. For an up-and-coming young party promoter like me, I learned that vibe follows music.

Wednesday nights often found me hustling to get down to 408 Queen West before 11 pm. Stepping into that funky, smoky scene, I saw the baddest of the baddest chopping it up.

On a typical night, I could see photographer Michael Chambers, who would sometimes project his portraits of people like Cheryl Kyte, Roger Marcelle and Divine Brown (below) – people he met right there at the Cameron. Or maybe I’d see that cute, gap-toothed smile of my voice of choice, Ms. Molly Johnson, sitting with Seal. Mad cool. 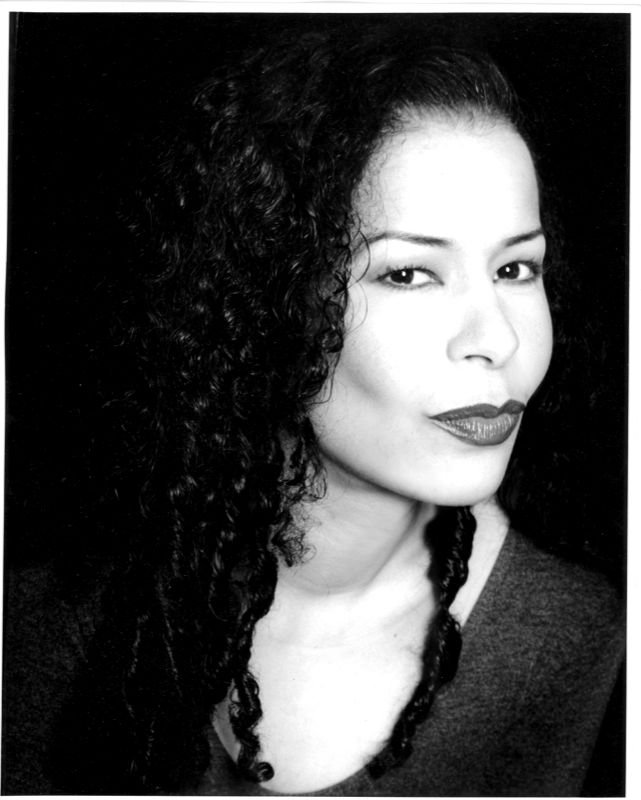 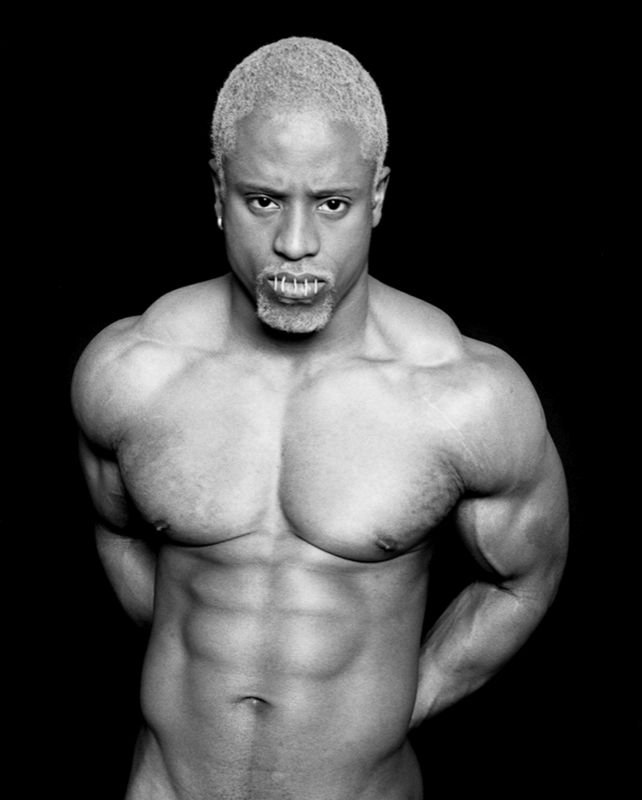 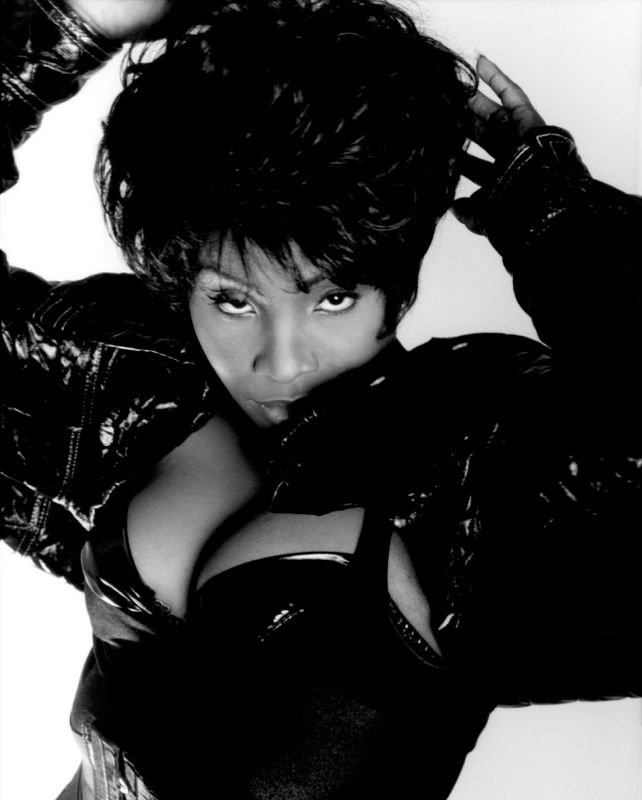 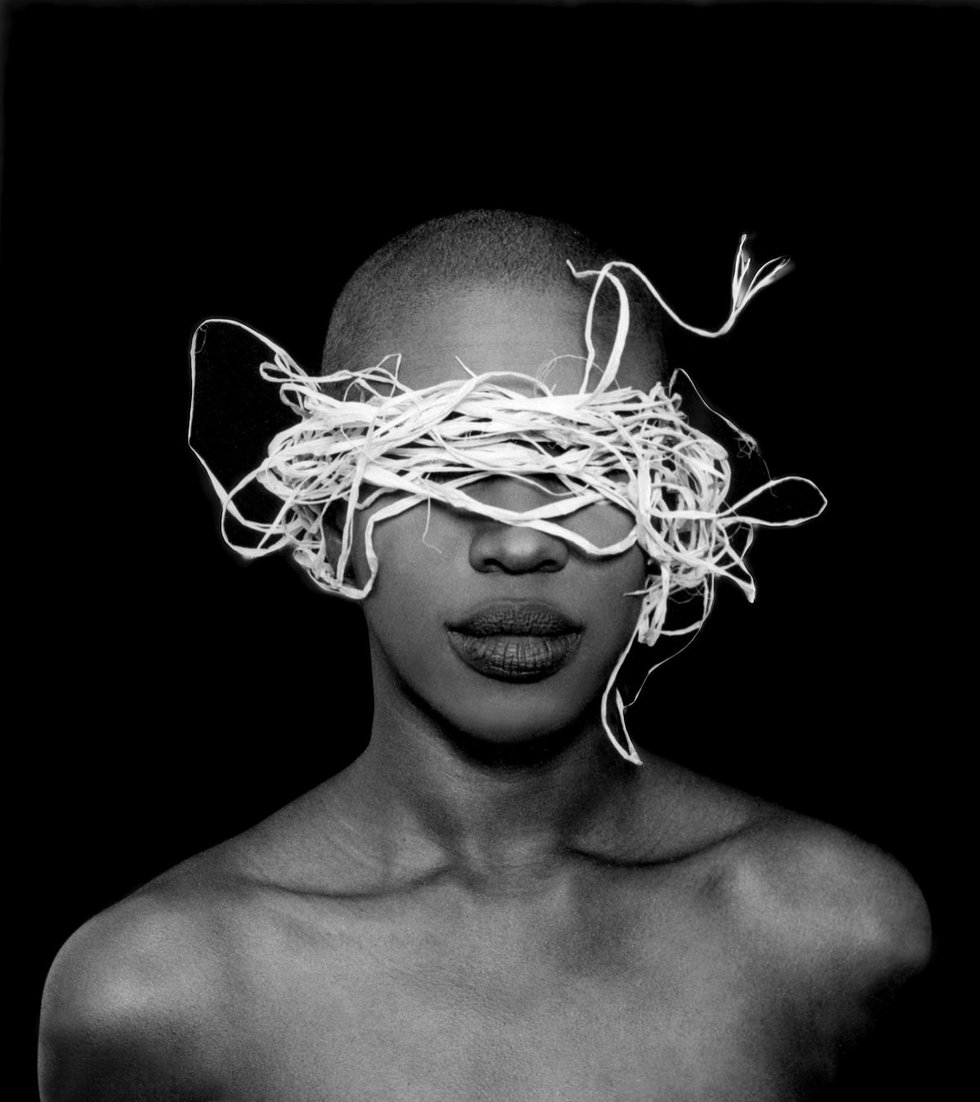 On the riser I might find Malik X, a DJ from the UK who left an indelible stamp with the sound he brought. Or maybe there would be Mark Oliver (who’d later hold a decade-long residency at the Guvernment), a Scottish transplant whose vinyl crates were bottomless. Or I might be under the musical spell of Dave Campbell and his knack for the classics.

This talented trio offered up weekly all-vinyl soul communion and the devotees stayed, arms wide open. The vast array of music from the USA to the UK opened our ears to frequencies new, old and different. The music of Roy Ayers, Jamiroquai, James Brown, Omar and the Brand New Heavies were dance floor staples. The back room was a refuge for all of us yearning to get down, strut our stuff and socialize. And for those less inclined to get on up, it was a master class for the toe-tap and finger-snap.

Cameron House Wednesdays were less night out and more pilgrimage. As host Tom Davis says, “The idea was to blow people’s minds each and every week.”

Exhibit A: the Wednesday night that Prince showed up, accompanied by Toronto’s angelic mainstay Suzi Horton, and had the whole club cleared out in order to have the back room all to his purple self.

The Cameron was an incubator for innovators and culture-makers. “We were up-and-coming designers,” says Chris Tyrell of Hoax Couture, “and [it] was where we found our fashion community. We met people who would go on to be very successful, like Dean and Dan [now known as Dsquared2], and Suzanne Boyd.”

For Hot Stepper’s Carlos Mondesir, it was an “art scene with diversity that was often overlooked and an eclectic crowd that made it what it was.”

It didn’t stop there. Those soulful Wednesday nights gave rise to monthly showcase Beatnik Beats, also at the Cameron. That was a platform for some of today’s most talented singers, musicians and poets. Keyboardist David “Soul Fingaz” Williams, sax man Neil Braithwaite, then-poet Little X (who went on to become Director X, A-list music video director and the man behind the new SuperFly remake), singers Shakura S’Aida, Divine Brown and the late, great Haydain Neale of Jacksoul all graced the stage.

I’ve been throwing soulful jams for the last 15 years and owe a great debt to the 90s vibe at the Cameron House. I’m not the only one.

On June 23, I’ll be co-presenting a tribute, along with DJ Dave Campbell and Carlos Mondesir – returning to the Cameron House to celebrate the music and those who loved, danced and, 25 years later, changed a groove forever.