What will cannabis legalization mean for music?

As weed goes corporate, so might its relationship with musicians and artists 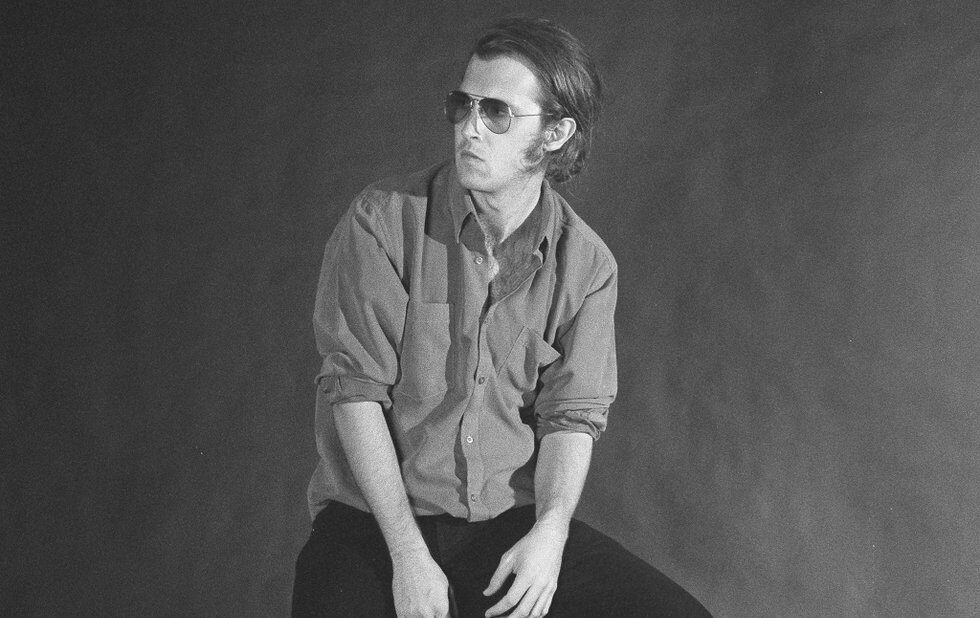 Cannabis is not a counter-culture movement anymore

On a cool evening this past winter, Markham cannabis producer MedReleaf unveiled the first official branding for a legal, recreational weed company at Toronto’s Opera House.

Inside, a white Bob Marley cover band called Mob Barley & the Railers played an enthusiastic but seemingly endless rendition of every Greatest Hits track, from No Woman No Cry to Get Up, Stand Up. The audience was made up of mostly white men, many of whom were wearing golf hats without even the tiniest wink of irony. There was a “hot box” photo booth in one corner and cardboard cut-outs of bongs on each table. Dundas West’s Dead Dog Records hosted a pop-up with crates of vinyl on offer on the other side.

To skirt legalities (after all, recreational pot isn’t legal yet), San Rafael ‘71 launched with a beer: 4:20 Pale Ale – with 4.20 per cent alcohol – was made by Amsterdam Brewing, and it’s available in stores. You may have seen their posters around the city. An enormous version hung on one side of the venue at the launch, reading, in enormous letters: Beer Today. Bong Tomorrow.

“This is uh, kinda weird, eh?” I said, searching for someone even slightly self-aware, to the woman behind the records. But she just laughed, like a true professional, and politely smiled.

“Cannabis is not a counter-culture movement anymore,” declares artist and musician Kristian North on the phone from Montreal.

After playing in the noisy Victoria band Babysitter, North released his first solo album, The Last Rock N Roll Record, in March, a Lou Reed-style singer/songwriter reinvention (he’s playing a show on May 4 at Somewhere Else).

In December, he and fellow artist Richard Lawson launched High Art, a new one-of-a-kind, thrown ceramic bong brand, and for 4/20, they’re hosting a vernissage for some of their bongs, which have been hand-painted by local artists.

The BC native is a longtime weed consumer, and he’s been watching the legal weed industry emerge with interest.

“And so the part of me that, you know, smoked cannabis most of my life… I can relate to people who are saying, ‘These corporate entities are coming in and taking this thing that’s important to me.’ But at the same time, from the perspective of the good things I think cannabis could do for society, I’m sort of okay with normalization, too.”

So what does normalization mean, and will it divorce music’s sometimes intimate relationship from weed? According to stoner lore, the term “4/20” – the sort-of official time of day to smoke pot and the High Holiday date for stoners – was popularized by a dude following the Grateful Dead on tour. When we think of pot, many of us think of psychedelia, hip-hop and shoegaze. Is there anything on this planet more enjoyable than smoking some quality grass and zoning out to great music?

As weed goes mainstream, California’s Kandypens (which won for best vape pen in High Times this year) are already appearing in Migos and Fetty Wap music videos. Snoop Dogg’s venture capital company is a major investor in both U.S. and Canadian cannabis-adjacent brands. Rapper Wiz Khalifa and the whole Marley family have their own weed brands. As cannabis goes corporate, so does its relationship to music.

That may be true on YouTube, but Canadian cannabis companies will be heavily restricted by the government, with marketing regulations similar to those for tobacco. Celebrity endorsements will not be legal, according to MP Bill Blair, which adds yet another challenge for marketers already feeling limited by Health Canada.

So companies are finding creative ways around it: the Tragically Hip invested in Newstrike, a fact that’s frequently mentioned in news coverage about the company, which is otherwise not involved in music (and the company’s stock symbol, TSX:V-HIP, also serves as a reminder). West-coast cannabis company Invictus hired KISS co-founder and reality TV giant Gene Simmons as “Chief Evangelist Officer” rather than signing an official and illegal endorsement deal. But no one seems to really know how Leafs By Snoop, a brand partnership with Canopy Growth, ended up available to Canada’s medical cannabis market (but the reviews are positive).

Conservative senators in Ottawa, who are definitely not eager to normalize cannabis usage, have picked apart seemingly every detail of Bill C-45, the Cannabis Act still under deliberation in the senate, circling but not yet comprehending the one glaring detail that should be worrying parents far more than legalization.

Under the federal government’s new legal regime, for the first time in Canadian history, minors in possession of more than five grams of dried cannabis can catch criminal charges. Add that, according to the Toronto Star, people of colour are already three times as likely to be booked for cannabis crimes than white people, (despite not using it any more frequently) and, strangely, legalization could have even worse consequences for young Black people.

It’s evident that the stigma attached to cannabis use, which marketers are so eager to reduce and normalize, is not the same for white people as it is for Black communities.

“More than an innocent and simple social annoyance, after the decades-long war on drugs, all African-Canadians are now scarred by the perpetually haunting prospect of being perceived as a drug dealer, addict or courier, simply because we are Black,” writes Toronto lawyer Anthony Morgan in Policy Options.

In Canada, it could take longer people of colour, and musicians of colour, to feel safe and included in the so-called normalization movement.

Ian Campeau, who left A Tribe Called Red to pursue full-time advocacy, is a Leafly ambassador and an outspoken cannabis activist. Under his stage name Deejay NDN, he frequently plays black- and grey-market cannabis events like Friday’s 4/20 Hot Box Block Party in Kensington Market. But when it comes to Justin Trudeau’s cannabis legalization plan, he doesn’t mince words.

“It’s not legalization, it’s monopolization if they’re just making it legal for them to sell it and making it extra illegal for everyone else to sell it,” he tells VICE. “It’s policies being made by people who haven’t smoked weed.”

It will be interesting to see how the culture changes when they start.