From soca to dancehall and much more, here’s who’s soundtracking your weekend 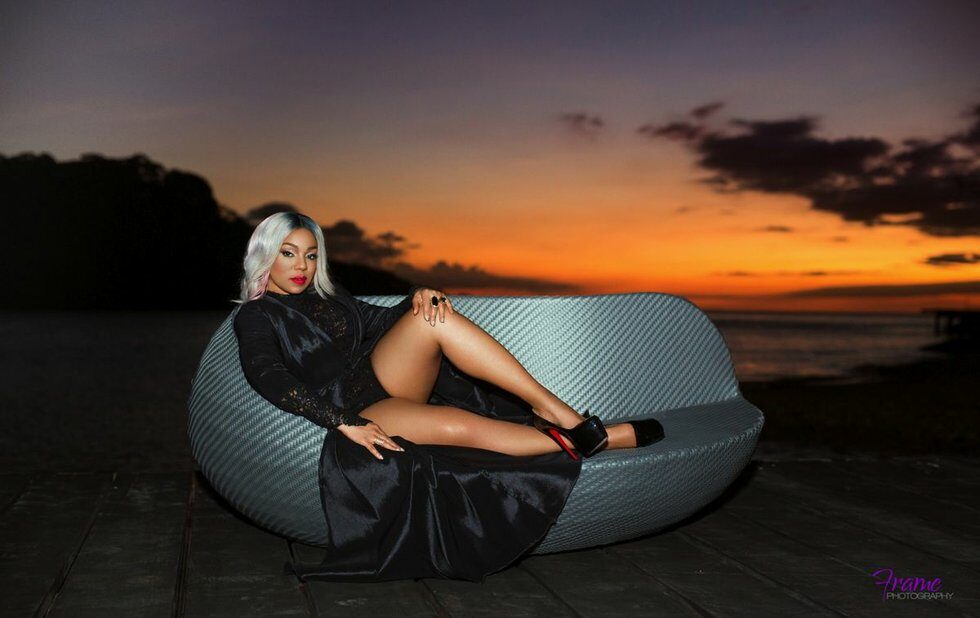 She’s the Queen of Bacchanal. If Destra’s two decade run of high-energy, enduring hits like It’s Carnival, Bonnie And Clyde, Weh Yuh Want, I Dare You and Aur Chale aren’t enough to get you marching to the front of the stage, consider her recent experiment with alter ego Lucy, an embodiment of female sexuality on the road. She’s been exploring this character right up to last year’s single, Destra vs. Lucy.

Nailah Blackman is the real deal. So says every soca loyalist I chat with about this young, refined new talent who broke out in the last year with the song Workout and has produced hit after hit, from her sinfully addictive collaboration with Jamaica’s Shenseea, Badishh, to the jazz-inflected dance track Dame Lorraine.

The Blackman name should be familiar to enthusiasts. Nailah’s grandfather was Garfield Blackman aka Ras Shorty I, the founder of soca. Her music pays tribute to her family’s roots while veering off in exciting new directions.

In 2016, Voice became the youngest winner at the International Soca Monarch event with his upbeat and soulful Cheers To Life. What no one knew back then is that the baby-faced artist would dominate the competition for two more years, winning the coveted title for the songs Far From Finished and this year’s Year For Love, in which he digs deeper and reaches higher than the typical jump-up chunes.

The West African inflections on Olatunji’s first blockbuster song Ola were no fluke. His recent hit Bodyline mixes soca up with swing, jazz and the blues, cementing him as one of the most adventurous sounds to come out of the Caribbean.

Toronto loves Kes and they love us back. A regular presence on the carnival scene and beyond for the last decade, Kes the Band has lost that new talent lustre but are now established as a consistent hit maker with songs like Wotless, Right Dey, Heads High and People. And we can thank Kes for helping us discover Nailah Blackman on the song Workout.