NOW MagazineMusicFeaturesCat Power on her life journey of the last six years: “You ready?”

Cat Power on her life journey of the last six years: “You ready?”

Rejected by her label, Chan Marshall wandered back to her roots for her gorgeous new album 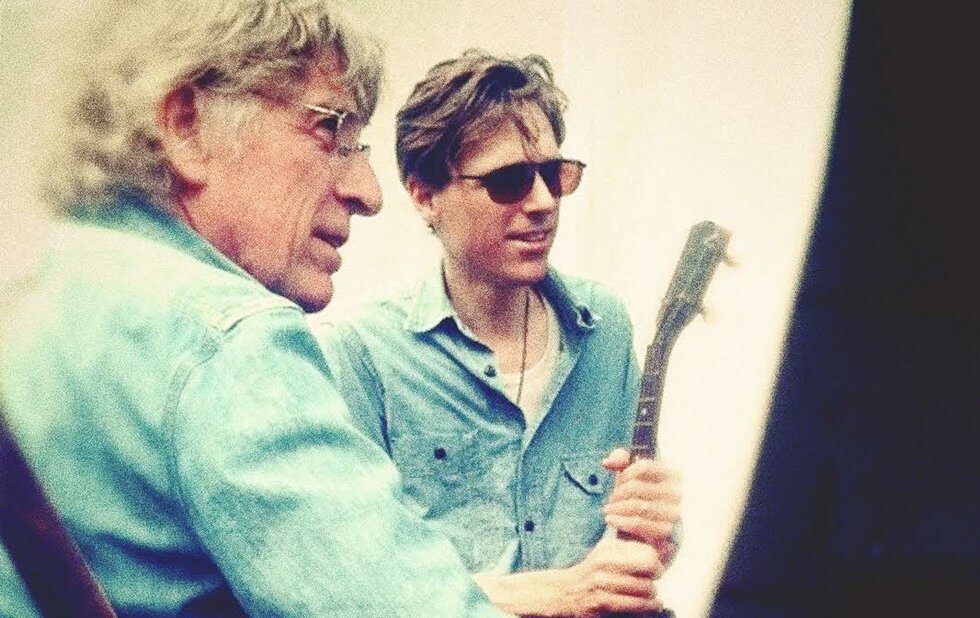 It’s a couple of weeks before the release of her first album in six years, and Chan Marshall – aka Cat Power – is racing from a photo shoot in Manhattan to her apartment to her next phone interview. “Just workin’ for the record and happy to be back!” she says, sounding understandably rushed. “Everything’s great. Everything’s great.”

It’s fitting she’s pinballing from one thing to another, given that her latest album – a sparse and delicate return to her roots, all over gorgeous, intimate and dusty (in the good way) – is named Wanderer. It’s not meant to be taken so literally, but for the next 10 minutes or so, Marshall embodies it, wandering through the streets and in and out of conversation on the way to her apartment. A woman in a “tomato-cherry-red Wrangler Jeep” yells “Rock on, woman!” at her, to which she replies, “Fuck yeah, you’re amazing!” She makes asides to the driver of the car she’s in. She stops to talk to a man she’s seen “going through the recycling” for 27 years. As she heads up to her apartment, in a heavy, soft Southern lilt, she calls back: “Take it easy!”

After navigating through some spotty reception, it sounds like she’s finally able to catch her breath at home. But then I ask what life has been like in the six years since she released her last album, Sun.

In the wake of Sun, which charted top-10 on the Billboard 200 chart, Marshall says Matador, her label at the time, didn’t name her as producer on the press sheets. “And they knew damn fuckin’ well that I produced it,” she says.

The same day Sun came out, Marshall’s immune system crashed from stress. Steroids made her more sick. She shaved her head and found a holistic treatment that worked. She toured the world. She didn’t feel well in South Africa, so she eventually headed home, where she found out she was pregnant.

The label told her they needed a new record. So she moved to Miami and started recording once her son was three months old. She bounced around to different studios and cities. She turned to Rob Schnapf for mixing because of his production work with Elliott Smith. The first thing they recorded was a stunning, strings-and-piano version of Rihanna’s Stay. When she sent the record to Matador, she says they rejected it for lacking any hits. Then she didn’t have a label for a year.

“In that year I had to work to pay for my mortgage, so I’m working, doing solo [shows], whatever I can do to pay my mortgage, enjoy my life with my child and my three dogs, and be present,” she says. “Be present in my life, in my friendships, in my new child.”

Eventually, she decided she would trust Wanderer to Domino, who loved it. She was just about to deliver the mastering when Lana Del Rey asked if she’d join her on tour. They’d met at a pool in L.A. a decade earlier. “She was the fucking sweetest, sweet as pie to me,” Marshall says.

She put the mastering off to tour with Del Rey. It reminded her of all that 90s musical camaraderie she’d come from. So she asked Del Rey to add her voice to Woman, the only song she considered unfinished at the time. And, as Marshall notes, its impact is even more powerful with the pair of voices singing from their shared perspective – as two comrades. “She came at a time when I really needed one,” Marshall says.

And despite the long and difficult road it took to get to where she is now, her final words on the subject reveal the determination that has made her career possible.

“I’m very grateful and thankful to do this,” Marshall says. “And I’ll protect it in any way that I have to.”