Ahead of her CMW shows, the fast-rising Toronto R&B musician talks queerness, the single Work – hers, not Rihanna's – and why we need more female producers 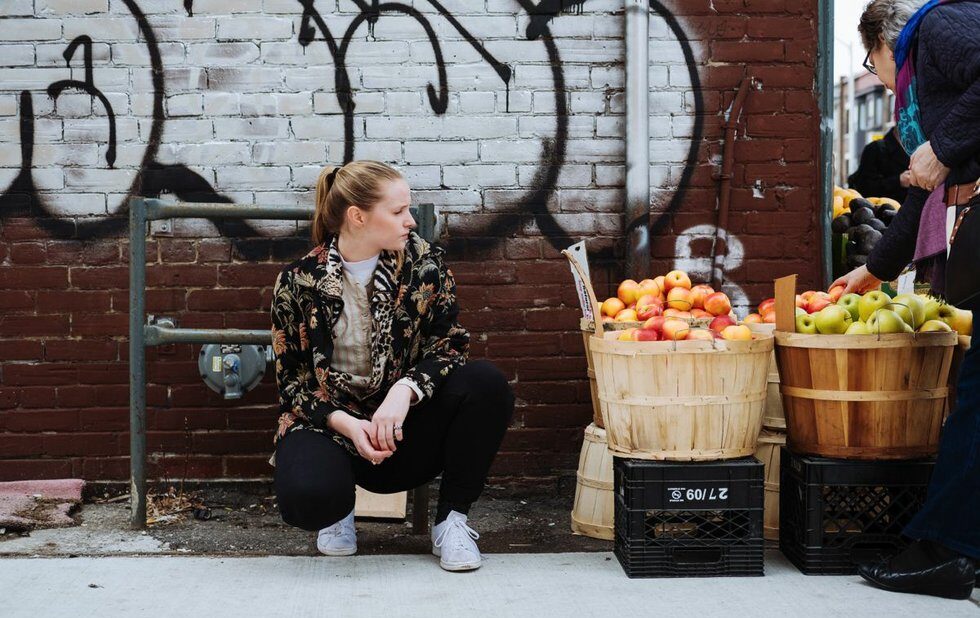 In Miami, Charlotte Day Wilson had a glimpse of how things could be.

“They all group-hugged me,” she recalls over coffee at a west-end cafe. “They were like, ‘That was so good!’ And I had just met them but they were so accepting. I was like, ‘Fuck, I want this feeling every time I come off stage.’”

The 24-year-old is quick to clarify that she is in no way complaining about her current situation.

Over the past year, Wilson has become one of the city’s buzziest new artists.

Her momentum was helped by the independently released EP CDW, which earned notices in all the right music rags last fall. Meanwhile, her single Work had been licensed for an iPhone commercial and the Netflix series Grace And Frankie.

Work also happened to be the title of a massive Rihanna and Drake single, and the word figured in Fifth Harmony and Ty Dolla $ign’s ubiquitous radio hit Work From Home.

One morning Wilson woke up and, with a pang of anxiety, saw the Rihanna song all over her social media feed.

“I was like, I can’t call my song anything else. It’s called Work. It just is,” she recalls. “It was a weird year for that word. It’s in our collective consciousness that we gotta work.”

The time she spends in the studio shows through the subtle soul harmonies and R&B rhythms throughout her classically minded pop ballads.

Wilson has been working on music from a young age. She took piano at the Royal Conservatory of Music and played sax in her high school band at Humberside Collegiate alongside BBNG drummer Alex Sowinski, who was a year ahead of her. She learned bass and guitar during university.

She self-produced the majority of the EP’s five songs over eight months after moving back to Toronto from Halifax (where she took music and women’s studies at the University of King’s College) and dropping out of R&B band The WAYO. Though she had only spoken to Sowinski once in high school, she later got to know BBNG because The WAYO often opened for them in Halifax.

Wilson has no plans to sign with a label, preferring to work with her team on distribution and marketing, and is financing her next project on her own.

The plan for 2017 is to play more gigs, write and produce more music and meet more women musicians.

Last year, she did a 30-city tour with indie rockers Local Natives and at every venue the sound person was a man. Local Natives had one woman in their crew and there were three guys in hers.

Hence that revelatory moment when she walked off stage in Miami and into the arms of a bunch of queers.

“My goal as an artist is not only to have the career of Charlotte Day Wilson the singer on stage,” she explains. “I want to be a producer and songwriter. I want to create a space for other women so they don’t feel feel intimidated. People get really discouraged because [music] is such a boys club.”

Part of that also involves finding her “counterpart as a producer/songwriter.” And she wants that person to be a woman.

“So many great artists have their go-to set of ears that they bounce ideas off of. And I don’t have that yet.” 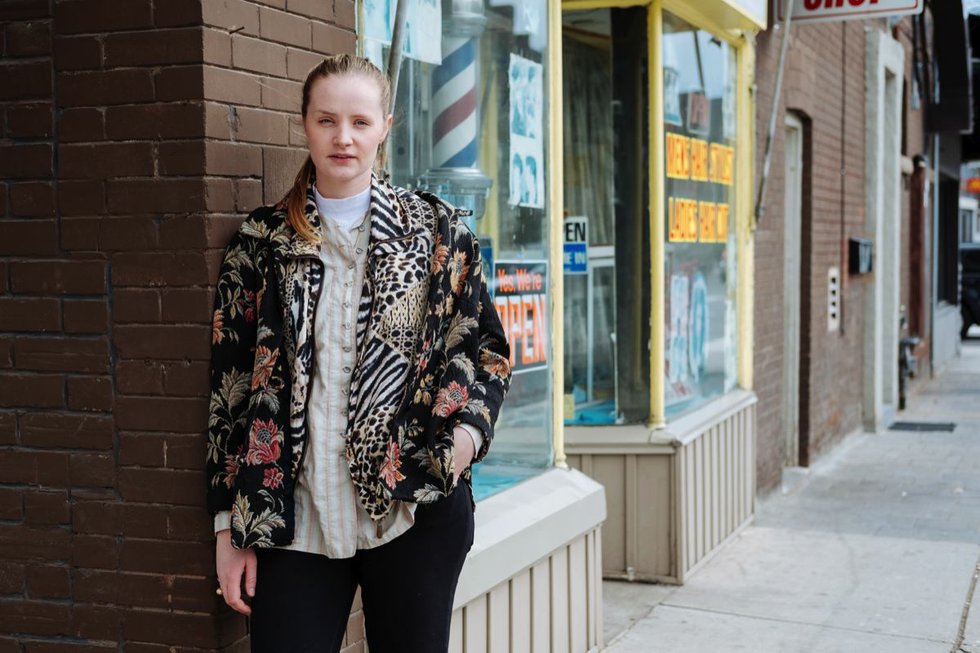 Why is it important for that person to be a woman?

“We hear and feel vibrations in different ways,” she says, adding she has researched how men and women experience sounds, such as bass, differently.

But it goes deeper.

“We’ve lived completely different experiences so we empathize with different sounds, soundscapes and emotions,” she continues. “If all the music that we consumed as listeners only passed through the hands of male producers, engineers, mixers and masterers, then we haven’t heard the female perspective on recorded music.”

Female solidarity was the theme of Wilson’s Work video. Released shortly after the Women’s March in January, it features a single-take locked shot of an escalator carrying a diverse cross-section of women, genderqueer and trans folks to work.

So the kinds of people who populate her work spaces has been on her mind, as much as she values her male collaborators.

“There’s this part of me that can feel protected by my queerness at times when I’m in those male-dominated spaces, because people know that I’m gay and there’s no chance of our relationship being anything more than a friendship,” she says. “But someone said to me that there’s probably this part of me that’s reserving that other side of myself – the fun, gay, happy self – for spaces where I feel even more comfortable.

“In some ways that’s fine because I don’t want to be all music all the time. I have my gay friends and my amazing groups of women friends,” she adds. “I do want to have some separation from my music thing, but it would be nice if there was more crossover.”