In memoriam: Chris Cornell of Soundgarden and Audioslave (1964-2017)

If Nirvana were grunge’s Beatles and Pearl Jam were The Who (or Neil Young – take your pick), Soundgarden were Led Zeppelin 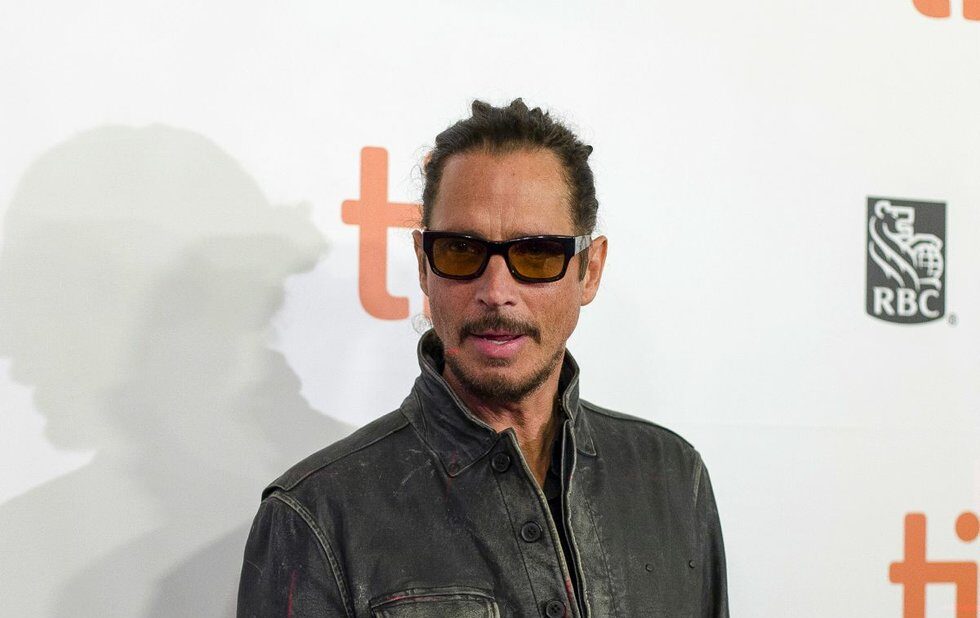 Chris Cornell died “suddenly and unexpectedly” Wednesday night, May 17, at the age of 52.

His death, which has been ruled a suicide, comes as a huge shock to the singer/guitarist’s fans, both old and new. Soundgarden played just hours before in Detroit, finishing with a version of Slaves And Bulldozers that also included a snippet of Led Zeppelin’s In My Time Of Dying. In March, Cornell released his final song The Promise for the movie of the same name.

Cornell co-founded Soundgarden, originally as the drummer and singer, in 1984. The band were one of the pioneers of what became known as grunge – the first to sign to Sup Pop, major players both onscreen and on the soundtrack of Cameron Crowe’s scene-cementing film Singles, and the first to sign to a major label.

If Nirvana were grunge’s Beatles and Pearl Jam were The Who (or Neil Young – take your pick), Soundgarden were Zeppelin. Chris Cornell had a powerful four-octave vocal range and wasn’t afraid to use it, wailing like a banshee even as guarded 90s fashion suggested he should do it with a shrug. But they were also at times the Black Sabbath, as on the unrelentingly sludgy Badmotorfinger, and also the Pink Floyd, experimenting with alternate tunings and wonky time signatures. The unsettling video for Black Hole Sun sometimes still flashes in my memory with no warning.

Soundgarden were behind the Seattle Sound’s moody “third sound,” somewhere between punk and metal, but they were just as eager to break out of it. Their psychedelic spirit is often overlooked, especially in the wake of the many shitty post-grunge bands that reduced and flattened the sound to the basest elements.

After Soundgarden broke up in 1998, Cornell released a 2008 Timbaland collaboration, Scream, before joining forces with former members of Rage Against the Machine as Audioslave in 2001. Indeed, Cornell had a rich solo career, with five albums that mostly shone when they unleashed his best instrument: his voice. Just listen to this live acoustic cover of Nothing Compares 2 U.

As a high schooler getting into music through my older brother’s collection, I used to trawl Vortex Records (also RIP) at lunchtime for CDs like the double Screaming Life/Fopp EPs and their SST debut Ultramega OK. In turn, Soundgarden introduced me to a ton of music beyond grunge. I was slightly too young to see them during their heyday, but when they reunited in 2010 and released King Animal in 2012, they were still an extremely solid rock band. When Cornell died, they were working on a second post-reunion album.

They’re influential here in Toronto, too. Like me, Shehzaad Jiwani of Toronto punk band Greys likes to make a case for the slightly-before-his-time band as the most underrated group of the time.

“When we first started our band, we just wanted to sound like our guitar heroes who balanced all out noise with moments of blissful melody,” he says. “No band blended the two better than Soundgarden. Unstoppable riffs, strange tunings, weird time signatures and a golden god for a lead singer – every guitar geek’s dream, really.”

Check out some other reactions from Toronto musicians.