For many people in Toronto’s queer community, June 1 marks the beginning of a sleepless period of partying. Ironically, for the founders of Club Quarantine, Pride Month is a chance to take a long-overdue break – if only an intermittent one.

The founders of the Zoom event series had been throwing parties every single night since the start of Ontario’s stay-at-home orders – sometimes twice a night. What started as a joke between friends – founders Casey MQ, Brad Allen, Mingus New and Andrés Sierra – had exploded into a party where exciting local DJs like Bambii, Chippy Nonstop, Blackcat and Korea Town Acid share virtual space with international stars like Kim Petras, Tinashe, Big Freedia and Charli XCX. Its popularity has let them expand the Club Q team beyond its initial founders to include community members like Akosua Adasi, Myst Milano, Allie Graham, TiKA, Nadia Chopra and Pascale Mendes.

A place where anyone can show up, dance and be unapologetically themselves, Club Q has set the tone for online parties during the pandemic. It’s become a global phenomenon and given Toronto’s thriving queer underground party scene its long overdue spotlight moment. 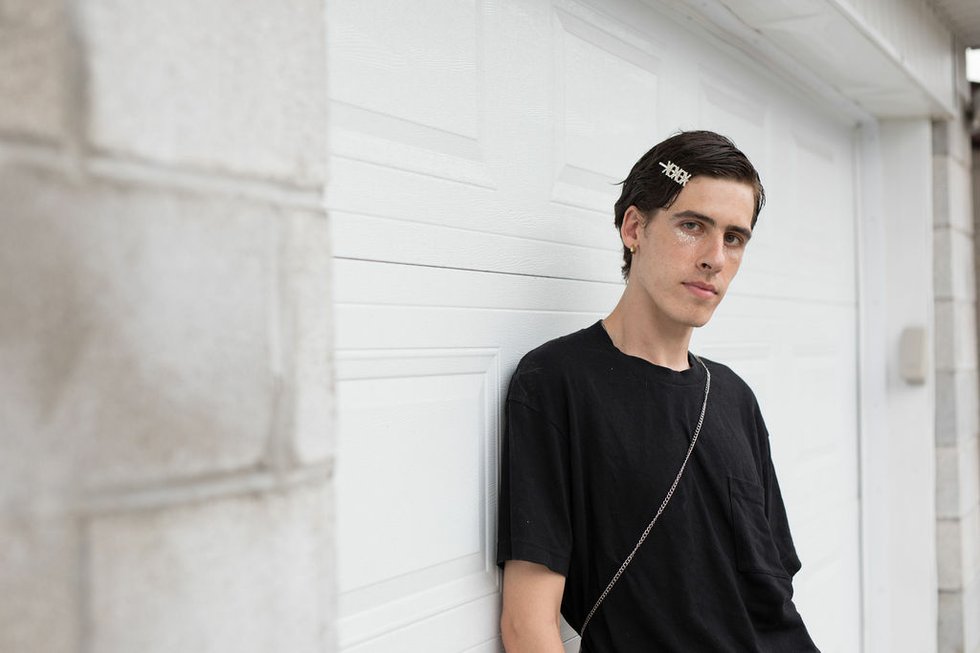 But as protests exploded throughout the United States and Canada in reaction to the deaths of George Floyd and Regis Korchinski-Paquet at the hands of police, Club Quarantine realized they had to use the platform they have.

“We were throwing parties every night, so it was constant putting together programming and working to get these lineups together. We were always playing catch-up to keep the club open so that people could have a place to go,” says MQ in a Zoom chat alongside his fellow Club Q founders. “It’s been good to have more time for reflection and be a little bit more thoughtful about it.”

“It’s a reminder of the platform we have,” agrees Allen. “It’s such a blessing and a privilege to have it, we want to be able to use it to uplift local talent and uplift Black and POC talent. Now we can say, okay, this is what we have, so what’s our responsibility? What’s our mission? What can we do?”

From party to protest

Club Quarantine’s final nightly party was the June 1 opening party for Toronto’s Virtual Pride month, which they used to raise money for Black Lives Matter. They’re still throwing parties, including a Tuesday residency throughout Pride month. But they’re no longer doing them every night, and they’re turning them into fundraisers wherever possible. They’ve recently raised large sums for causes like Justice For Regis, the NAACP Legal Defense and Education Fund, Indigenous Youth Outreach and a GLITS initiative to help incarcerated Black trans people find housing.

They’ve also harnessed the power of their global community on Instagram. Club Q handed over their Insta stories to Myst Milano, a local hip-hop/electronic artist who’s been involved with the collective since the beginning, and they used it to share anti-racism resources and report from protests in cities across the world. 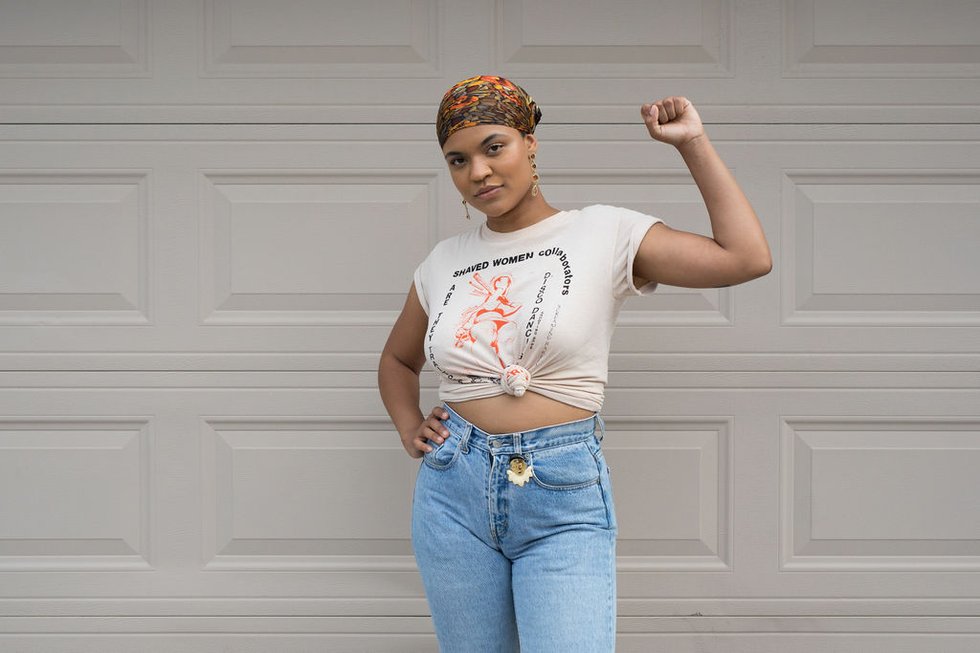 Toronto musician Myst Milano, a moderator and frequent performer at Club Q, has been using the party’s Instagram account to do on-the-ground reporting from protests around the world.

“I’m able to get news via Club Q from people who have been on the ground at these protests and share that information live to a lot of people at the same time and make sure it’s getting out,” says Milano on a separate call. “I’ll get DMs from people wanting to blast a warning to other protesters in their city: where the cops are coming from, what’s going on, if there’s tear gas in a certain area, what kind of projectiles the police are using that night. I’ve been able to interview protesters to get their perspective, and I’ve gotten videos (some of which are too disturbing to share). One of the people I’ve been able to speak to from the Club Q channel is a medic on the ground, and so we’re able to get vital health information to people in their cities.”

Protest was never the explicit goal of Club Quarantine, though anytime a marginalized group gets together to party, politics are an inherent part of it. Doing things online has meant Club Q has maintained its DIY spirit as it has grown – its spontaneity, its fun, its inclusivity and sense of humour – even while big artists, partners and DJs have come calling. They’ve done things on their own unapologetic terms, without pinkwashing or compromise to meet the expectations or rules of club owners and city bylaws. By being virtual, they’ve sidestepped local gatekeepers – promoters, overzealous security, etc – to organically grow a community that emanates from Toronto to the rest of the world.

There’s power in gathering, and community is always one step away from organizing. They’ve harnessed the power of that community in the fight against anti-Blackness.

“This is really a collective global effort,” says Sierra. “We’re not alone on this. There’s just so much momentum out there right now to finally change the world. Because we really have no choice.” 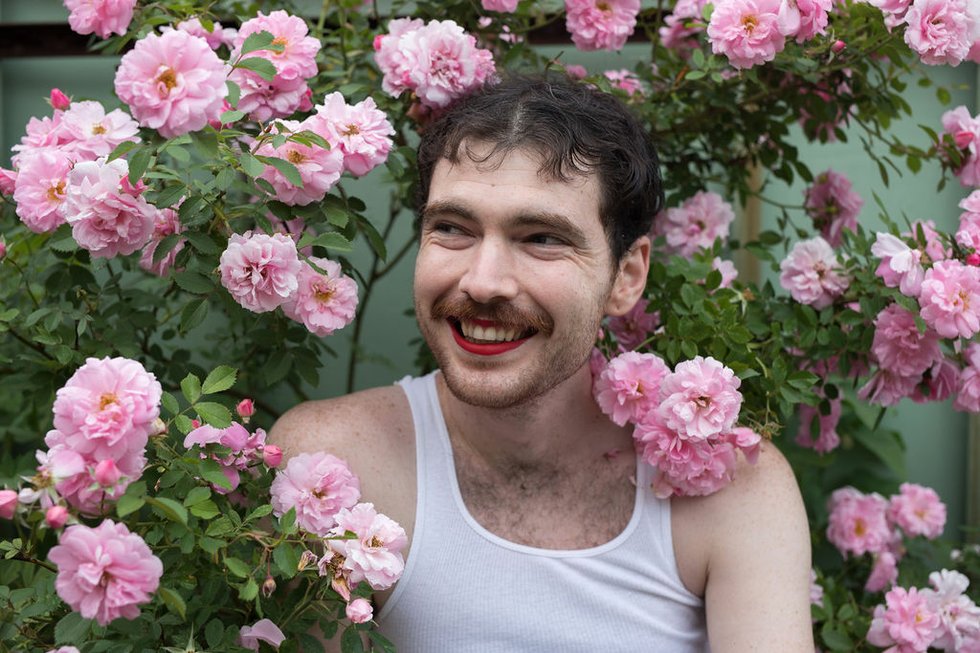 Mingus New, one of the co-founders of Club Q.

Going virtual this year has also provided a reprieve from a controversy that has dogged Pride for years: the inclusion of Toronto police at the parade, an issue that has become more and more glaring since Black Lives Matter-Toronto stopped the parade to protest their inclusion in 2016. But the protests against police brutality and the escalating movement in favour of defunding the police has meant it can’t just be swept under the rug, even if there is no in-person parade.

“It’s hearkening back to the fact that Pride started as a riot,” says Milano, referring to the 1969 Stonewall uprising in New York City, which was a response to homophobic police raids. “The reason that we even have pride is because of a riot and because of Black trans people and Latinx trans people, because of Marsha P. Johnson and Stormé DeLarverie. It’s a reminder that the reason we have the bit of rights that we have, the bit of progress that we have, is because a lot of people were really, really fed up.”

While Pride is sometimes criticized and challenged for being overly centred on white, cis, gay males, going virtual adds more options that could potentially coexist with the IRL celebrations in future years. It’s also more accessible in a variety of different ways, which is something that Club Quarantine has celebrated since they launched. 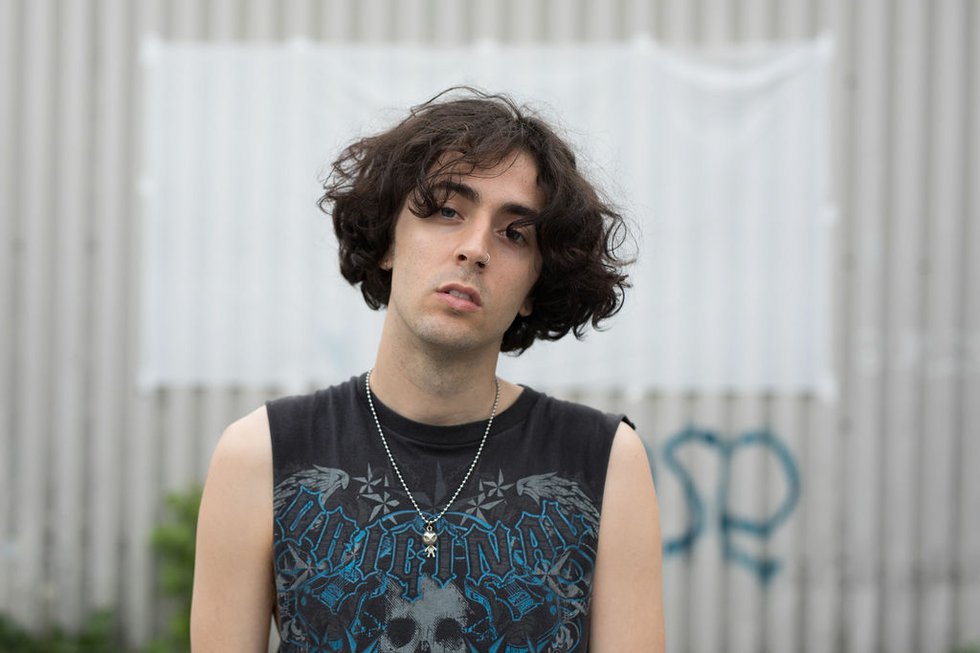 “Of course I want physical spaces to coexist in,” says Allen. “But there’s nothing wrong with more choices, more diversity. You can create the Pride experience you want. It’s not just in the Village with a bunch of white, topless, fit gays.

“But if that is your thing, no judgment,” he laughs. “I can’t gain muscle.”

The intersection of the pandemic, the protests and Pride is the perfect canvas to build a new queer culture, says Milano, and a new culture in general.

“People are faced with a lot of immobilities,” they say. “And a lot less ability to ignore not just the structures that we live in, but the ways that they’re broken. Canadians are going to have to start challenging themselves and each other to consider what life in our country really looks like, not what we think it looks like, but what it really looks like for everyone.” 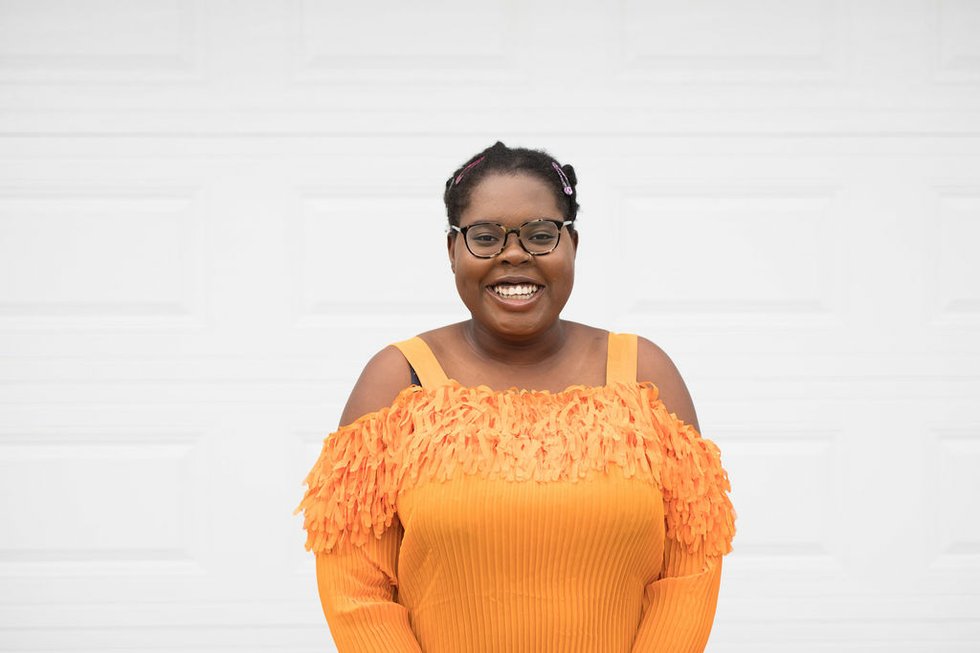 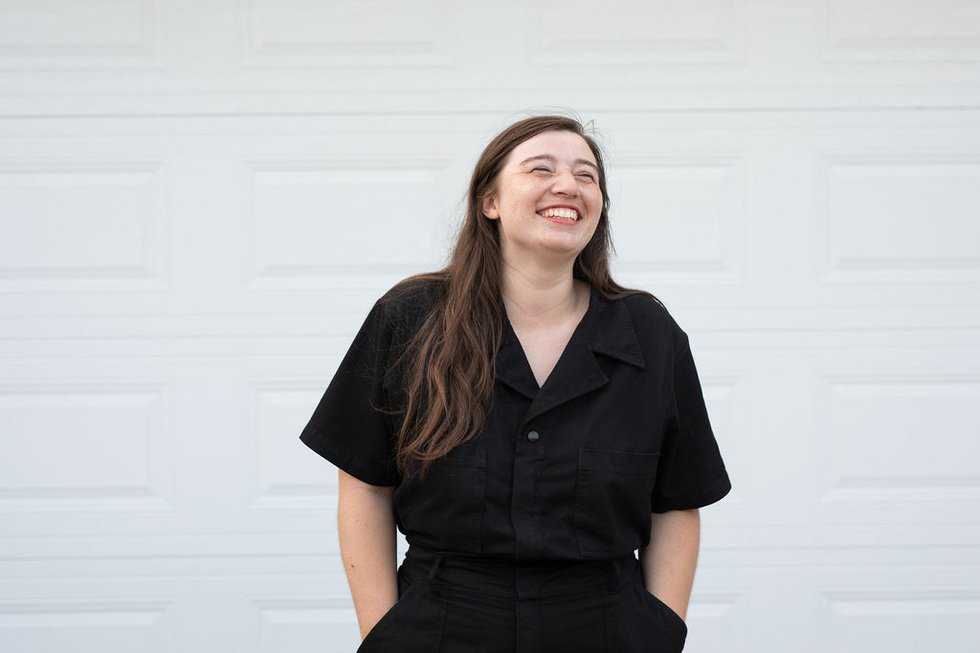