There are some underlooked best bets hiding in this year's schedule 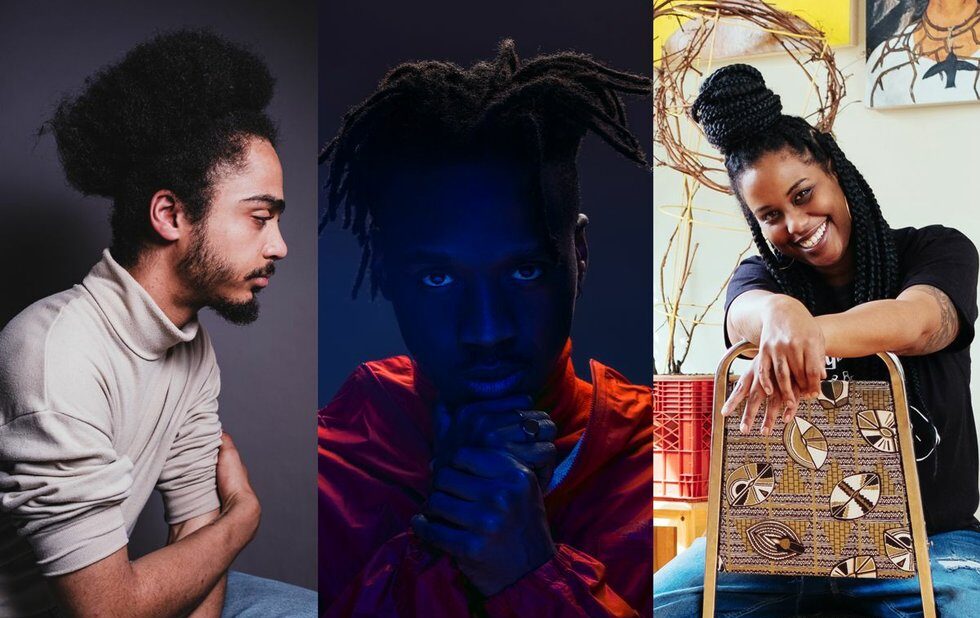 With NXNE returning to its club-hopping roots later this summer, there’s once again two city-wide music festivals this year. CMW has traditionally been the more industry-focused, especially in its panels, but this year’s include discussions on consent, inclusion and gender diversity in music scenes.

The clubs-and-concerts portion has some big names, and keep your eyes peeled for more picks and interviews, but just as exciting are the hidden gems. We’ve picked a handful of best bets, each for a different festival feeling.

CMW runs Monday to Sunday (May 7-13) at venues all over town. The $75 Explorer wristband gets you into club shows, Explorer+ pass for $150 gets you priority access to club shows and the concert series. Individual show tickets are also available at various prices. More info at cmw.net/music.

Best bet for a blissful beginning

You can’t jump feet first into a week-long festival – that’s a rookie move. Better to start slow with the blissed-out psychedelic folk of virtuosic Americana guitarist/singer/songwriter Steve Gunn. Once those spacious guitar epics start to stretch out, you’ll see the whole festival unfurl before you. And maybe your whole life.

What kind of condition are your shoes in after the first night of show-hopping? Have a gaze downward while taking in the dreamy sweep of nêhiyawak, a Cree shoegaze band hailing from amiskwacîwâskahikan (Edmonton) on Treaty 6 territory. Their combination of traditional and contemporary sounds should turn a few heads on night two. 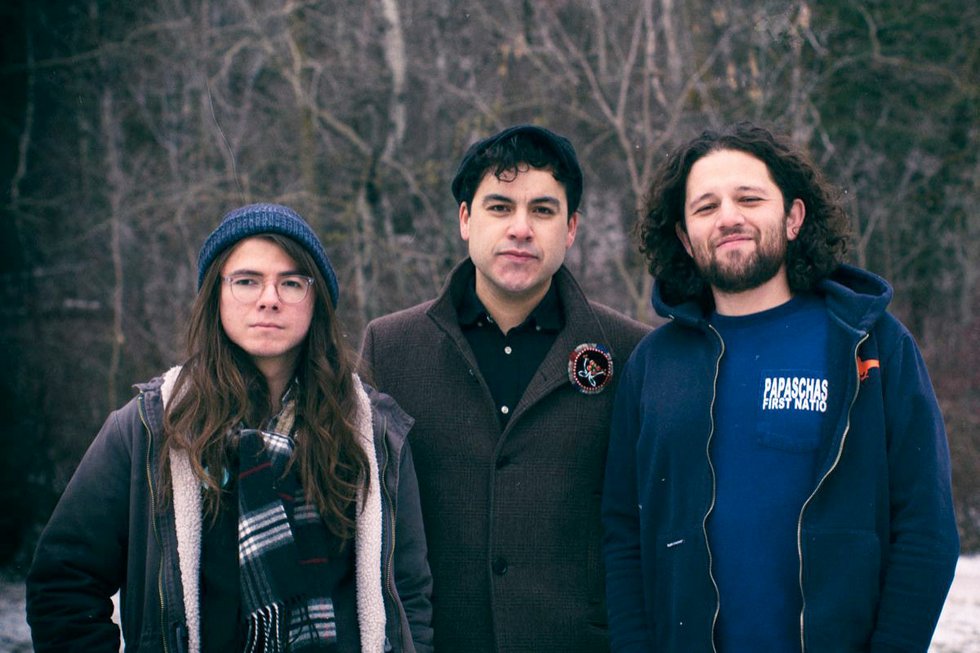 We’ve been waiting patiently for The Golden Octave, the debut album from Witch Prophet – aka Ayo Leilani, leader of Toronto’s 88 Days of Fortune collective – ever since the infectious Architect Of Heartbreak single dropped way back in 2015. Now the genre-bending R&B/electronic-soul singer finally has a release date: May 18, just over a week after her CMW performance. So take the super-chill looping set as a sneak preview.

What would a Toronto festival be without a reunited punk band? Vancouver’s Slow, who notoriously combusted in the 80s before grunge took their sludgy, riffy Stooges template to the top of the charts, got back together in 2017 for a reunion that’s now extended to CMW. Chances are you won’t see many of the same antics 30 years later, but maybe?

Ghanaian-Canadian singer Kae Sun has been delivering borderless, omnivorous pop music for a few years now, and his new album, Whoever Comes Knocking, sounds like it has a shot at crossing over if the charts are ready for him (or whenever Drake discovers him). He’s got a new home on Moonshine, the Afrofuturistic Montreal collective co-run by Pierre Kwenders, whose project ABAKOS plays right before Sun. Don’t miss Montreal hip-hop upstart Nate Husser after, either. 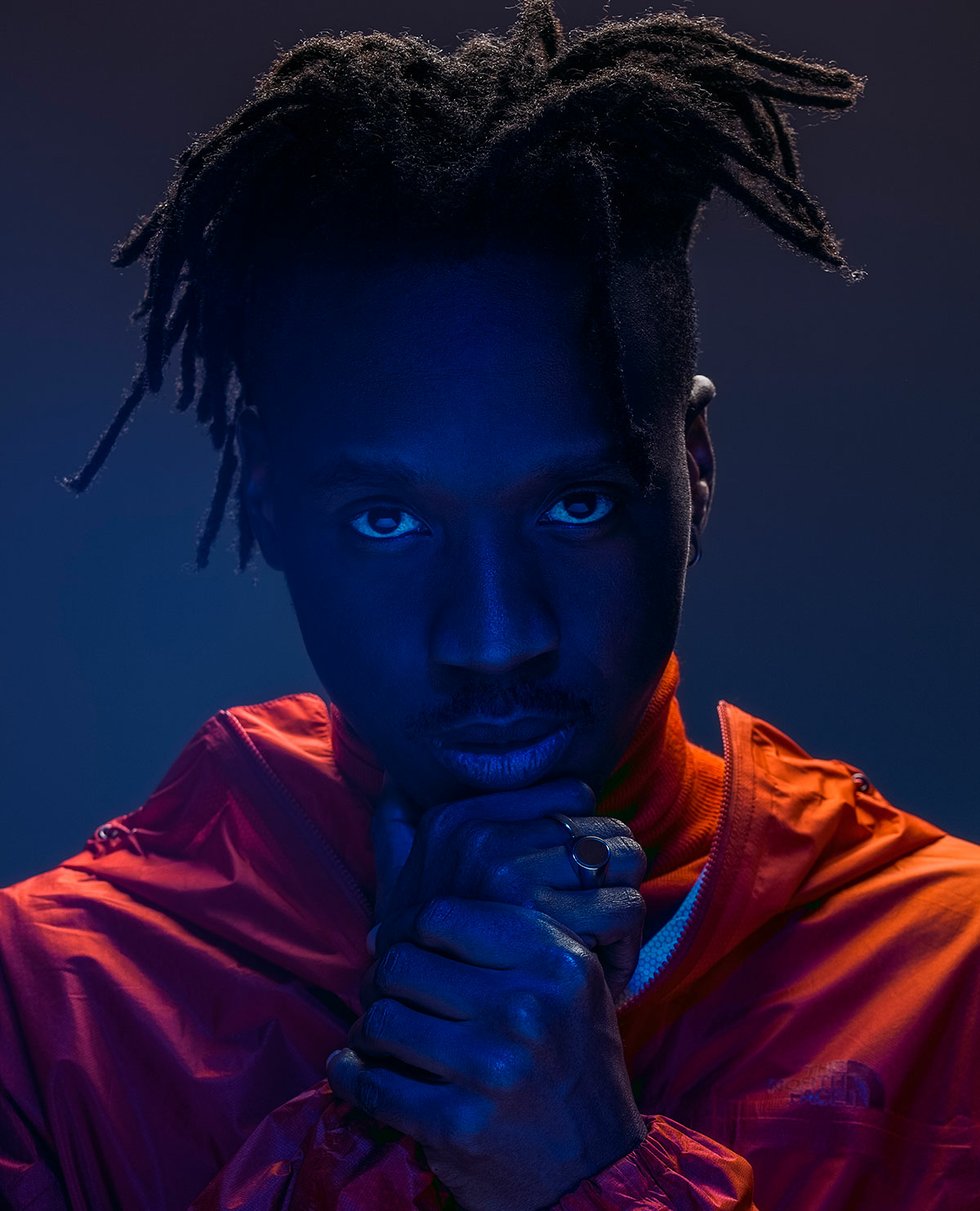 CupcakKe is one of our top picks, but don’t sleep on the opener. Chippy Nonstop has been living in Toronto after a very public deportation from the U.S. and some time in Vancouver. And the rapper/DJ has wasted no time embedding herself in the electronic scene, most notably with Intersessions, the DJ seminar/workshop series for women, femme-identifying and non-binary folks. Her borderless, brash, high-energy hip-hop hybrid is guaranteed to get the all-ages crowd hyped before the unbridled charisma of cupcakKe. 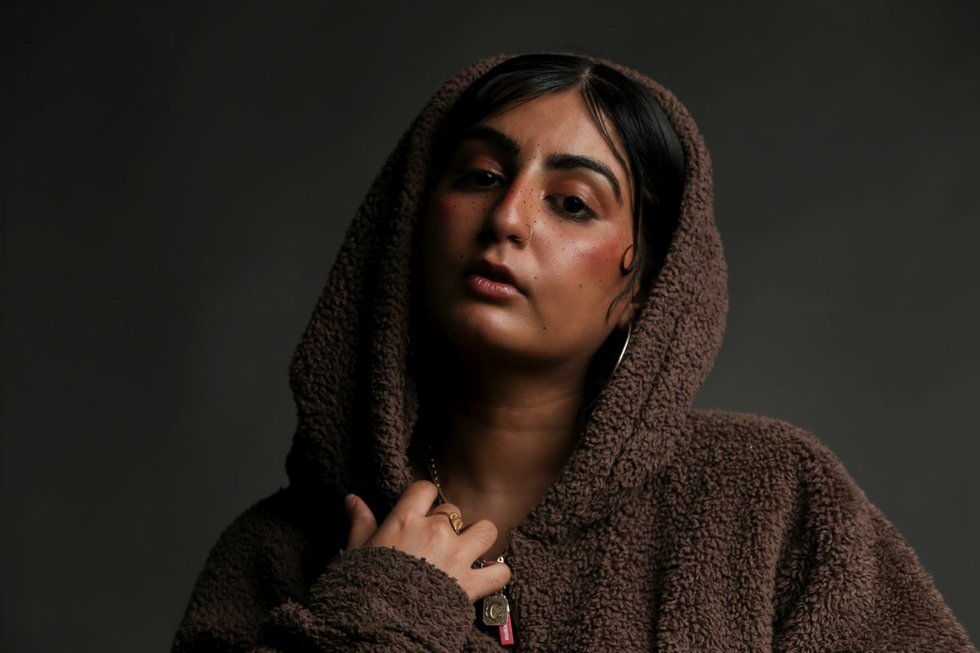 It’s been a while since the Toronto singer has released music with regularity, but her new single puts her right back in the conversation of local acts to watch. Gary, which premieres this week, is a collaboration with sibling duo HMLT (also playing this showcase) that draws influence from Marvin Gaye and the Jackson 5. It’s a deep and rich soul/R&B song that sounds organic and classic, that will send you right to the Drake Underground to catch the show. 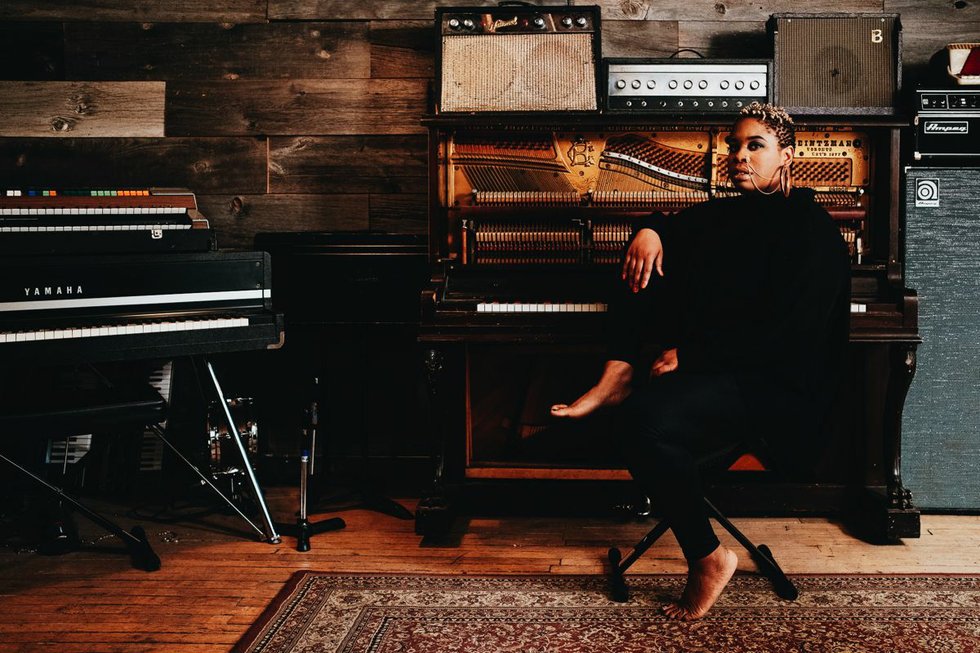 There’s a disco revival happening in Quebec, or at least there is with this band. Their last record, P.O.P., made it onto the Polaris Prize long list, and their unabashedly danceable mix of vintage synth grooves and bright pop hooks likely perked up some unfamiliar ears. It will for those at the Lisbon Lux showcase, too. Whether you speak French or not, this CMW set will move your feet.

Best bet for most memorable show of cmw

As soon as Dan Burke announced a show at the semi-abandoned Lower Bay subway station, it shot to the top of our schedule. Then, what was already an eclectic local bill – slacker rock from Deliluh, electronic music from E-Saggila and hip-hop from Tyriqueordie – got a big boost of hardcore chaos with the announcement of Fucked Up as the secret headliner. Tickets are sold out, wristbands aren’t accepted and Burke is taking measures to curb reselling, but maybe you have a friend with an extra you can beg from them?

Best bet for All You Can Eat

Local label Pleasence Records joins forces with like-minded Vancouver label Mint for a two-room buffet of weird Canadian rock, punk and electronic pop. You’d do well to plant yourself at the Garrison and see all 12 bands – we’re on record recommending WHIMM, Petra Glynt and Tough Age, for instance – but if you want a dark horse to look out for, it’s local punks WLMRT, whose mix of playfulness, noise and unbridled energy is made for shows like these.

Best bet for a reliably good (and free) show

The prolific Montreal-based Jean-Sebastien Audet has been bubbling under the surface for years, releasing piles of music under a variety of names and genres. But with a new deal with Anti- and Flemish Eye and a refined focus on soulful, off-kilter R&B, it seems like Un Blonde is going to be the project that turns him into Canada’s D’Angelo. This might be your last chance to get in on the ground floor.