As it celebrates its four year anniversary, the club's co-owner takes stock of gender parity behind the decks, competition from DIY parties and vanishing music venues 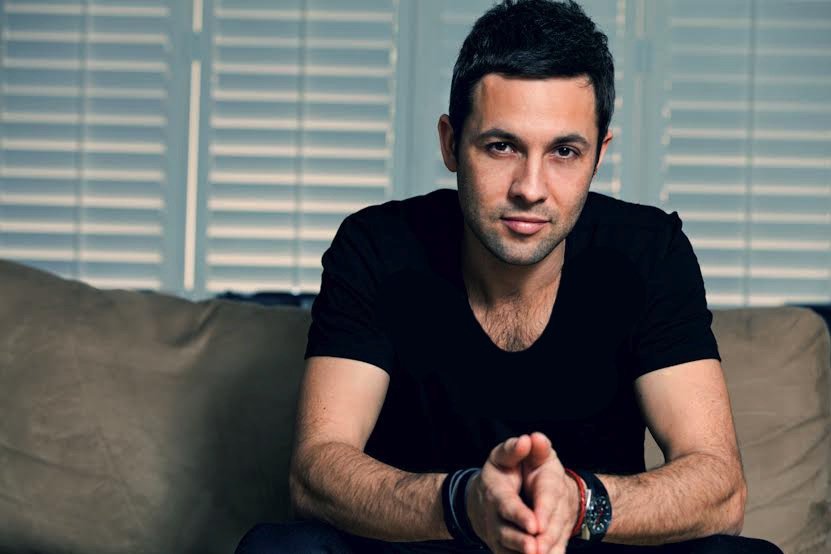 In 2014, CODA rose from the ashes of decade-old electronic music club Footwork in a new, bigger venue at Bloor and Bathurst, away from clubland. The goal for co-owners Joel Smye and Stephan Philion was to create a mecca for underground dance music. Four years later, it’s clear the idea has had staying power. But the scene has changed a lot, too, as have many people’s ideas of a dance utopia.

Ahead of CODA’s anniversary on Friday and Saturday (February 2 and 3), we spoke to Smye about the state of the scene, gender parity in the DJ booth and what he’d like city hall to do about vanishing live music venues.

What have been your struggles and achievements with CODA so far?

Just being here for four years in a new neighbourhood and larger venue is an accomplishment in itself. It’s a tricky scene and it was a risk moving out of the club district, which we did on purpose. From a creative level, it’s a struggle working within the same four walls and keeping it interesting for patrons to come back. That’s about keeping the music diverse with fresh artists all the time. Recently, I got to work with somebody who’s been on my list since I started DJing in the mid 90s: Kerri Chandler. He’s a genius who’s been doing it for almost 30 years, never compromising [by following] the trends. It was great to have him here.

How would you describe the current state of Toronto’s electronic scene?

It’s booming and a lot of producers are getting noticed internationally, which is great. At the same time, rent going up is making it really hard and creating more temporary venues, some legal, some not. I think the barriers to entry and the sustainability of licenced establishments is becoming very unattainable, so it’s harder for people to get their foot in the door.

The Toronto Music Advisory Council has been trying to address the crisis of music venues closing. What changes are you hoping to see?

We focus on electronic music, which is a late-night thing, so being limited to the hours we’re able to serve alcohol limits our ability to bring in revenue. If you look at thriving music cities around the world, their liquor licences go a lot later, and in some European cities, it’s 24 hours a day. Since we’re able to open until 5 am, not being able to serve after 2 am is tough. I think it would be reasonable to extend that time as long as we’re within the guidelines and acting responsibly.

Another problem with last call being at 2 am is that everybody leaves the venue at once. If you have a few hundred people hitting the streets when the bar closes, it’s noisy, there’s going to be traffic and possibly unruly patrons. I really believe that extending bar hours will mitigate that a bit and let people trickle out on their own. 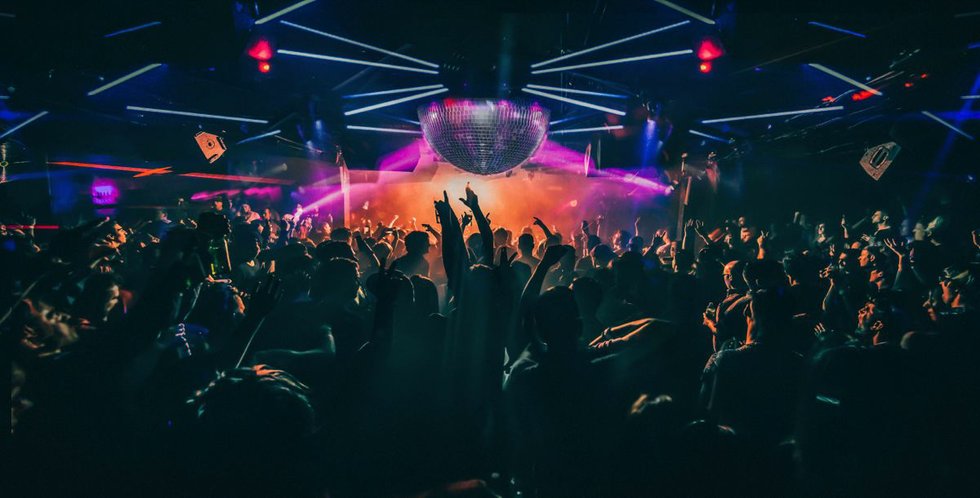 What’s your opinion on shows happening at warehouses and other DIY music venues?

Ultimately they’re great, they’re fun and they build the culture. It’s where I came from, so I completely understand it. As the owner of a licenced venue, I can sometimes find it a bit frustrating when a patron goes to a venue that doesn’t have a licence instead. But competition is good and healthy. Every city needs a bit of underground culture. It’s where this style of music got its start.

A large part of DIY shows is creating a safe and welcoming space for all. How is this reflected at CODA?

It’s important that everyone feels safe at our venue. We’re trying to be a leader in that area, which comes down to training our staff, posting our sexual harassment policy and encouraging people to speak up. One of the greatest things for me about house music when I was growing up was that it brought all different groups and cultures under one roof. It’s gotten a bit fragmented, and it needs to get back to being inclusive.

Speaking of inclusivity, what’s your opinion on ensuring gender equity in the DJ booth?

For us, it’s not really about whether a DJ is male or female, but [about] the music itself. That being said, it’s absolutely a reality that women have not gotten the same chances as men in electronic music. They’ve had to fight hard to get where they are. We take that seriously and we’re working on creating a better balance, making sure everyone has a fair opportunity to come up and do their thing.

For one of our anniversary parties, we’ve got Chicago’s Honey Dijon, who’s been DJing since the mid-90s. I think she just had the biggest year of her career, and I’m really proud to have her doing an all-night seven-hour set.

Don’t miss: Forth wants to put Toronto on the dance music map