With her wry first-person insight into universal themes, the Australian singer/songwriter is an accidental expert on Toronto’s vanishing venues crisis 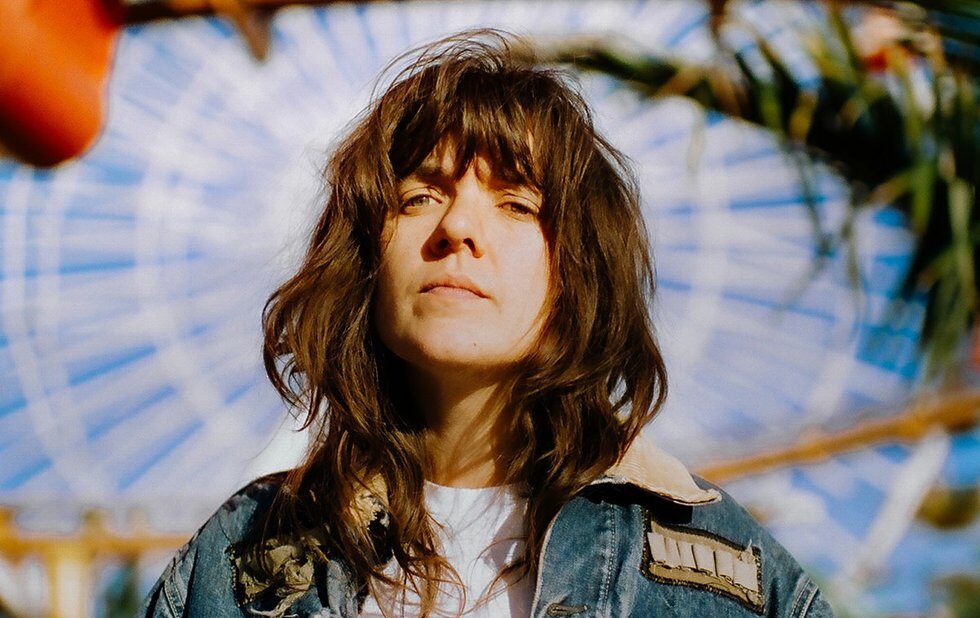 “Is that where the Silver Dollar is?” Courtney Barnett says when asked if she has any particular thoughts about Toronto.

The indie rock star is on the phone from Sydney, Australia. She lives in Melbourne and is preparing to leave her beloved city to tour behind her acclaimed new album, Tell Me How You Really Feel.

In the whirlwind of acclaim leading up to and after 2015’s Sometimes I Sit And Think, And Sometimes I Just Sit, Barnett travelled the world extensively, playing many cities, many of which blurred by. Toronto stands out, particularly for one of its most storied venues, the Silver Dollar, where she played as Dan Burke’s three-peat headliner at NXNE in 2014.

“That’s an amazing memory I have,” she recalls. “I feel like we played there two or three nights in a row to an awesome crowd.”

Then the bad news.

“Oh, it’s gone?” she says mournfully, once informed that the venue has shut down while its surrounding building is turned into an apartment complex, another cultural victim of developers.

Barnett sighs. “Well, there you go.”

It ties into our earlier conversation. Barnett and I have been discussing her use of sarcasm in her music to convey very real feelings about the struggles many of us face. She often infuses her work with a rare kind of wit and humour to discuss issues like economic anxiety, classism and social fears.

Her 2015 song Depreston delves into the plight of low-wage people (possibly even artists) struggling to afford a home for themselves in an exorbitant housing market, which, at least symbolically, touches upon the death of conventional norms like 9-to-5 jobs or raising a nuclear family.

It’s not the first or last example of Barnett taking on a first-person narrative to touch on a universal concern. That ability to speak to collective unease from her own wry perspective is one of her great gifts as a songwriter. But that doesn’t necessarily mean she knows exactly what might be going on in any given city, only that the situations are frustratingly widespread and relatable.

“It’s hard to know [what’s happening] in a place that you don’t live in,” Barnett says when asked about any negative things she’s heard about Toronto beyond the rosy, livable depiction the city is often tagged with. “I mean, I would only assume that everywhere has the same story, with rising prices, gentrification and everyone being bought out. It’s always a similar story, which is why a song like Depreston might contain this universal concept.”

That said, fans have noticed that Barnett has never sounded as introspective or vulnerable as she does on Tell Me How You Really Feel. It’s steeped in the free-ranging guitar leads and cool riffs she’s dispatched in the past, and she hasn’t lost a step as a writer. But it’s also less extemporaneous in its language, homing in on ideas and thoughts that reveal an artist addressing her conflicted relationship with success.

On the song Charity, Barnett adopts the voice of someone, perhaps even herself, observing her career, and musing, “You must be having so much fun / Everything’s amazing.” On Walkin’ On Eggshells, she sings, “Don’t got a lot / Oh but what I got I’d give it all away.”

“It’s so funny, I’ve never heard those lyrics read out,” Barnett says of the latter. “I like it. It makes it sound deeper or like it has a deeper thought behind it.”

But then she defers, suggesting that she is less anxious about her rising profile and workload and more open to enjoying it for what it is.

“I mean, imagine being totally immune to being surprised and the wonder of the world?” she asks. “There’s so much weird stuff that happens, not even just in music, just in general life. Like meeting people and making friends and falling in love and travelling.

“It’s an amazing world. You have to let yourself be amazed at that sometimes.”

Listen to this interview with Courtney Barnett on Kreative Kontrol here or below: