Rising Toronto R&B singer Ebhoni goes back to her roots

Ahead of her performance at Red Bull Music Festival's Collision showcase, she tells us why she's no longer blonde – and how that links her to the city's exciting freshman class 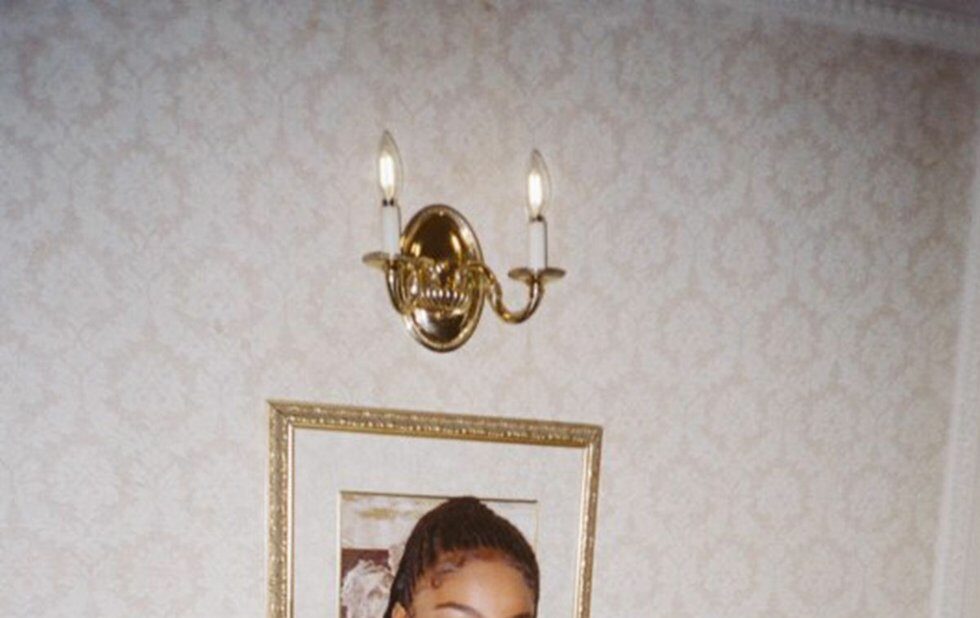 In person and on Instagram, Toronto R&B singer Ebhoni has a seamless carefree yet curated cooler-than-you quality about her. It’s what entices her nearly 70k followers and has landed her modelling campaigns for Adidas and Rihanna’s lingerie line, Savage X Fenty.

However, when Ebhoni and I meet at a Liberty Village café, there is one striking inconsistency with her feed: her strikingly platinum hair is now black.

She first debuted her blonde look at the beginning of 2017 and it served as her signature until a few weeks ago.

“To be honest, I was actually in a really bad situation when I had blonde hair,” she reveals.

“[It was] definitely industry-related,” she elaborates in a text conversation a few days later, without getting specific. “[It was an experience in which] I realized how young Black women are perceived by middle-aged white men and women in the industry.

“It was the first experience I’ve had where someone was telling me how I should look and how I should sound. I was just so over having to make music that I felt people wanted me to make and not what I wanted to make.”

Still in her teens, Ebhoni has been putting out music for a few years now. Although her youth puts her in a vulnerable position, she looks at her experiences so far in the industry in a positive way. “It’s helped me realize and value who I am and what I love about myself, especially as a young Black girl.”

When she switched back to her natural hair colour, she also returned to her musical roots.

“I feel like my look now has definitely played a huge part in what I’m working on in my music because it’s 100 per cent me,” she says.

Recently, Ebhoni released the single Street Lights, a sultry, Blood Orange-esque ballad that has a much more subdued sound than her releases earlier this year, like bouncy, island-inspired R&B anthems Opps and Warning. It echoes the feeling of 2016’s Forgive Me, which pairs the refrain “I broke your heart” with a quickening beat – but on Street Lights, she sits in her remorse rather than masking it in club-ready beats or heavy 808s.

The song, along with the others released this year, show Ebhoni’s willingness to experiment without dampening her pop potential.

Versatility and authenticity are traits shared by other hip-hop and R&B artists in Toronto’s emerging freshmen class, some of whom – including The Sorority and Yasmine – will share the stage with Ebhoni at Thursday’s Collision, which aims to show off that new generation of talent. Like Ebhoni, up-and-coming MCs Lil Berete and Pilla B (also playing) are part of a SoundCloud generation of artists who write their own rules.

In a scene sometimes criticized for its similar sounds, Ebhoni says what this upcoming group has in common is their sonic diversity. (And unlike last year, this year’s event has mostly female performers.)

“In this generation, everyone is doing their own thing,” she says.

While Ebhoni will be rocking her newly raven hair at the Red Bull Music Festival event, she doesn’t rule out going back to blonde – but only on her own terms.

“I’ve come to appreciate all sides of myself,” she says.