“I thought it was strange that out of all the record shops in Toronto, almost none of them were owned by women,” says owner Lisa Pereira 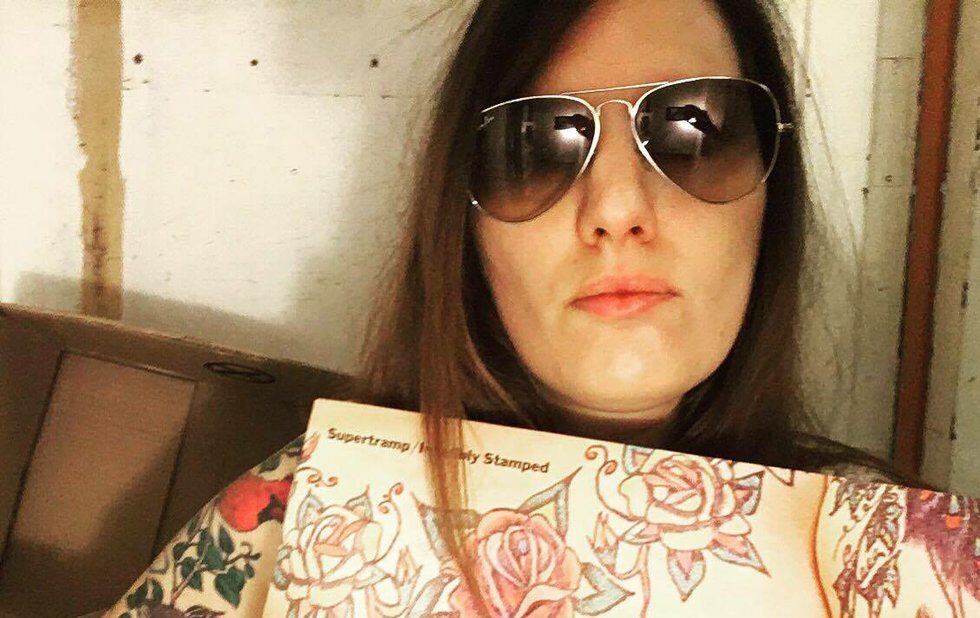 After a two-month pop-up stint in the gallery space above Dundas West bar Unlovable, record shop Female Treble has found a permanent home – two of them, actually.

Owned by long-time record collector and seller Lisa Pereira, the store is a rarity in Toronto’s male-dominated music retail landscape.

“I thought it was strange that out of all the new record shops opening up and all the older ones still around, almost none of them were owned by women,” she says, noting Zoinks is co-owned by a woman and the female-owned Full Blast and Noise Annoys have closed. “Which is weird because a lot of these places employed lots of women or were run by women.”

“I was talking with a group of awesome record collectors and DJs who are all women, and someone said that when they were younger, they were so intimidated to go into record stores, because they felt like maybe the person at the counter might be an asshole about their selections,” she continues. “That’s definitely not the type of place I wanted to create.”

One of Female Treble’s two locations will be inside Unlovable (1415 Dundas West) where it will open in early in afternoon before the bar’s regular clientele shows up. Pereira and her uncle are currently building some new record bins that can transform into a bar counter. She plans to open when they’re done, ideally in the next few weeks.

In the meantime, Female Treble is already operating inside video store Eyesore Cinema (1176 Bloor West). There, Pereira’s bins will eventually emphasize film and soundtrack-related records, but while she waits to move into Unlovable you can currently find her whole collection there.

Periera started collecting as a teenager and has been in the record-selling business for 13 years, first at Frantic City and then for more than a decade at She Said Boom on College.

She categorizes her collection as “a good selection of rock, some obscurities, jazz basics, weird stuff and general cheap $5 fun things.” She’s also working on a documentary about a 1970s Detroit band called the Punks, which has influenced her abundance of “high-energy Detroit rock & roll.”

“I carry anything, but I dig deep to find the stuff I love, which I guess tends to be towards more queer/feminist, but there’s a lot of variety,” she says of the store, which was named by Caroline Azar of the 80s all-female punk band Fifth Column. “I definitely wanted to create a space that flies in the face of the dude-esque qualities of the typical record store in Toronto.”

In addition to records, Female Treble will sell prints, like one of the Velvet Underground playing the Toronto Pop Festival in 1969 (maybe the only such photo in existence). Pereira’s partner’s parents John F. Phillips and Laura Jones photographed the U.S Civil Rights Movement and a ton of music and Toronto history. They opened Canada’s first independent photography gallery in the 60s on Baldwin Street, where Female Treble initially planned to set up shop. However, the building it was going to open in is now being knocked down.

Still, Pereira is happy to operate Female Treble out of Unlovable and Eyesore. “I feel very lucky to have landed in both these places that are run by awesome people who support culture and very small business,” she says. “I think we’ll see a lot more of these shared spaces as commercial rent continues to rise.”

In the meantime, she’s optimistic about the changing record culture in the city.

“The rate at which men say stupid things to me about women record buyers is going down!”