NowMagazineMusicFeaturesFive films that inspire the music of She-Devils

Five films that inspire the music of She-Devils 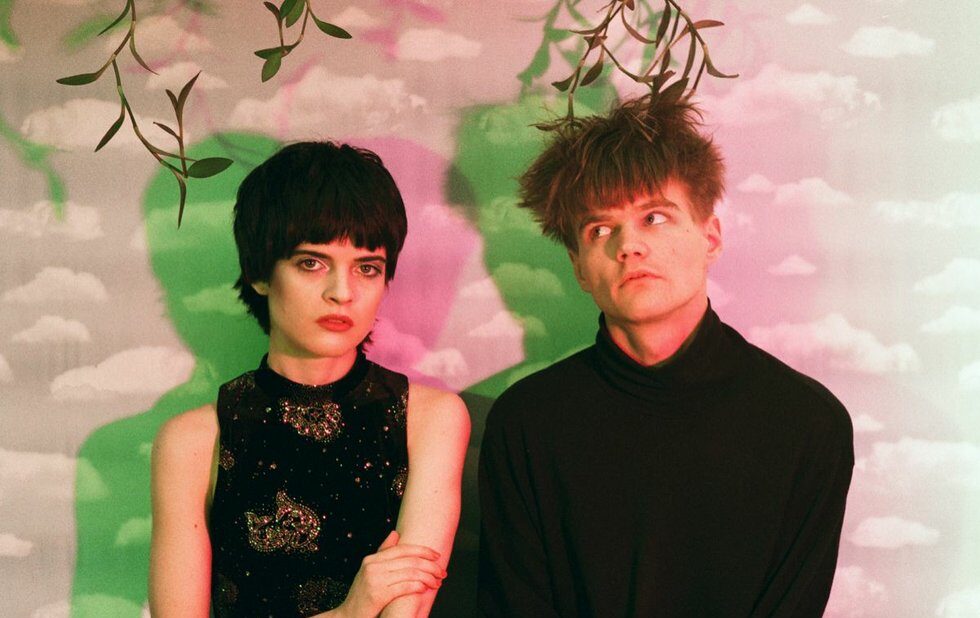 Montreal art-pop duo She-Devils have taken things slowly since they formed in 2014. Choosing to hone their live show before putting anything to tape, they released their first song in 2016, then an EP and, just two weeks ago, an excellent self-titled debut album, out on Arbutus.

Audrey Ann Boucher and Kyle Jukka have described their music as feeling as visual as possible. Its often assumed that David Lynch is a big inspiration, but their cinematic interests lie elsewhere. At this point its almost like Im not a fan of his because everyone always compares She-Devils to David Lynch, says Boucher. Its a lazy comparison.

So NOW asked the film-loving duo to list some of the movies that have influenced their work. Heres what they came up with.

Jukka: Although its not exactly John Waterss most renowned work, I like it for different reasons. He has a certain way of doing camp thats very inspiring. That movie is particularly campy.

Boucher: The premise is also similar to the She-Devils mission. Its about rebelling against the big Hollywood industry and its generic movies. In the beginning when we were sampling things for our music, we saw it as a fuck-you to the music industry and the copyright rules. We were trying to make something new by defacing and paying homage to music history.

Jukka: And positioning ourselves against the aesthetic crimes of our own times.

Boucher: We like being slightly dangerous. We wont pat your back. Well either bite your hand or rip your wig off.

Boucher: I watched this movie as a teenager when I was ready to see it. And then I watched it again with Kyle, and we really bonded over it. Again, its a man and a woman against society.

Jukka: Its this fantasy where youre totally sensationalizing these serial -killers.

3. The films of Gregg Araki

Jukka: I love all of his work. Ive seen The Doom Generation multiple times. Mysterious Skin I really love, too.

Boucher: I really like Nowhere because of its set design. That was very inspiring when it came to making our videos. Every room is an environment, and it doesnt look like anything else.

Boucher: People talk a lot about Quentin Tarantino, so its hard to have something to say. He wrote Natural Born Killers, which is likely why I love it so much. But were also really into Robert Rodriguez. Grindhouse was inspiring for She-Devils because they got together and remade these old movies and contemporized them, which is what we try to do.

Jukka: Yeah, they tapped into the pure fun of movie violence while collaging together their favourite movies. They seem original even though theyre ripping off all of these movies. Theres no one like them. Theyre the ultimate meta filmmakers.

Jukka: The Jungle Book has this specific vibe to the animation, like just how graceful it can be, especially the way in which they show nature.

Boucher: I was really inspired by Snow White, Disneys first full-length animated film. But the most striking Disney stuff is the Silly Symphonies, the short films that combine music and choreography. I watched a lot of those just as we were starting She-Devils.