NOW MagazineMusicFeaturesWhile venues close in Toronto, these musicians are bringing one back to life

While venues close in Toronto, these musicians are bringing one back to life

Fighting against the city’s venue crisis, Future Peers, Witch Prophet and VERSA are throwing a multi-disciplinary show at the former home of Whippersnapper Gallery 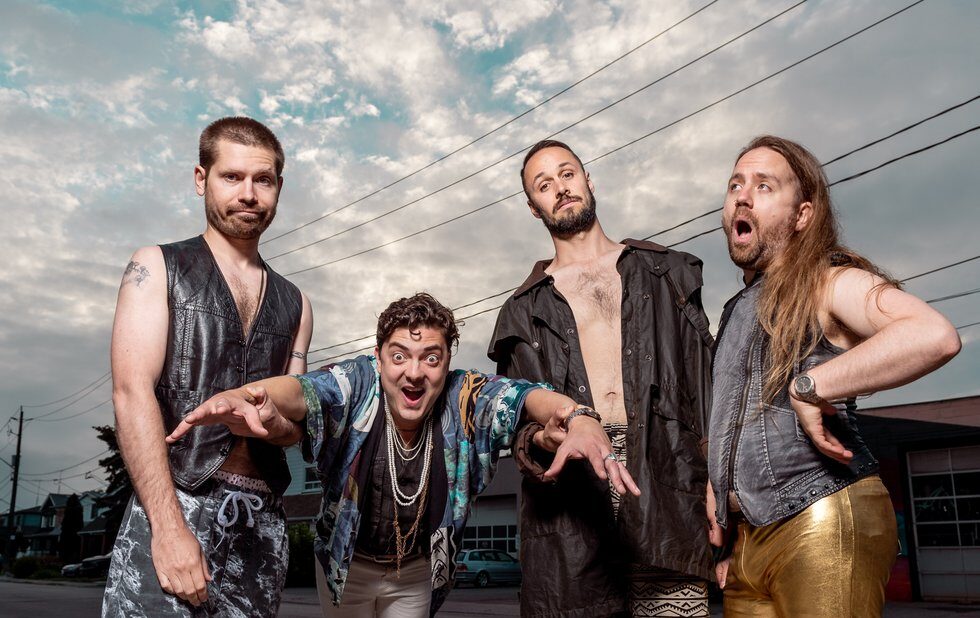 While music venues continue to vanish in Toronto, one group of bands is bringing one back to life.

587a College was once home to Whippersnapper Gallery, an exhibition and event space for young artists. Luke Correia-Damude and his friends founded Whippersnapper in their first year of university back in 2004, aiming to provide a venue and platform for emerging artists and musicians. Whippersnapper moved in 2010 to a new storefront at 594b Dundas West, but Correia-Damude is not currently affiliated. Instead, it’s a tribute to those halcyon 2000s days, when the space hosted acts like Japanther, Ariel Pink, The Evens (Ian MacKaye’s post-Fugazi duo), No Age and Spiral Beach.

“It’s kind of a throwback to when we had that space,” says Correia-Damude. “Future Islands played there before they were big. They slept on my couch.”

This will be the first time Correia-Damude and his band, Future Peers, return to the space since Whippersnapper moved. The group attempted to host an event this past April, but the event had to be moved to the Redwood (1300 Gerrard) because of an ice storm.

The acts are aiming to make it more than your typical bar show. Expect music and video art, installations, food vendors and tarot card readings. Correia-Damude says that with so much going on in the city it’s becoming harder to get people to come out to shows, which is why it helps to make an event out of it and give it a sense of occasion.

“A lot of what we are dealing with is a malaise in the live music scene right now,” he says. “People are staying home more or going to electronic DJ things. Everything is changing. The palate of newer listeners is changing and we have to be malleable with that as well.”

In part, the show is a reaction to the vanishing venue crisis. He reflects on the closing of the Silver Dollar as a crush of the last bastion of hope for emerging acts of a certain size wanting to play in a capacity-appropriate space.

“For us [Future Peers], we like having [our shows] be special, significant, something that’s not your average club, but we are really at a loss for those kinds of spaces,” says Correia-Damude.

But, he believes, the solution can come from within DIY music and art communities. One response, he suggests, is throwing shows like these.

“I think if we had more of those going on, there would be more venues popping up that could foster that kind of programming,” he says. “If you want cool shit, you have to make cool shit.”