Who’s fighting for gender parity in the Canadian music industry? 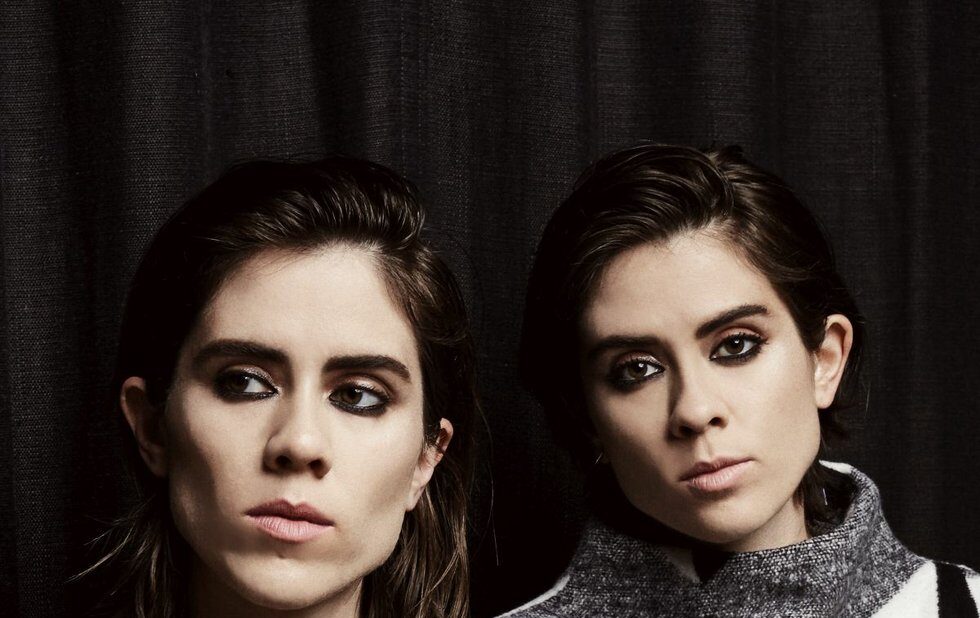 The embarrassment of this year’s Grammy Awards is still raw, like a stinging wound.

The flagship event of the music industry largely shut out women. The only televised female performer to win was Brampton’s Alessia Cara for best new artist. SZA, the most-nominated female musician, didn’t win anything. Lorde was not offered a solo performance, while all the other Album of the Year nominees were.

That’s nothing new. Over the last five years, a startling 90 per cent of Grammy nominees have been male and about nine per cent have been women, according to a report by the USC Annenberg Inclusion Initiative.

Canada’s music industry is not immune to gender inequality either. In 2016, the overwhelmingly male Juno Award nominations birthed the #JunosSoMale hashtag. Last year, after the problem repeated itself, pop duo Tegan and Sara issued an open letter to the Canadian Academy of Recording Arts and Sciences (CARAS), which administers the Junos, and in October, put out a call for action along with Women in Music Canada and the Facebook group Toronto Womxn in Music. In it, they outline steps to address glaring discrepancies and absences of women in many categories, especially technical ones, and aim to build a database of self-identified women, transgender and non-binary individuals active in the Canadian music industry.

Organizations and initiatives, along with attention-grabbing online hubbub, can lead to action, if not complete overhauls. The Junos, for instance, has encouraged more women to submit their music, and CARAS president Allan Reid says submissions have increased by 20 per cent. CARAS chief operating officer Jackie Dean says the org has added four women to its board of directors. Last year CARAS only had two women sitting on its 15-member board. A start is a start nonetheless.

(The award show can’t avoid controversy though – Hedley, whose members have been accused online of sexual impropriety with underage fans, have been dropped from this year’s broadcast in Vancouver and have withdrawn from consideration in the three categories they were nominated in.)

On the performance side, some organizations are directly addressing specific instances of under-representation. Canadian Women Working in Music, a research, advocacy, education and support organization for women-identifying industry members, releases a report card grading gender representation at individual music festivals across Canada. Initiatives like these call on people with power, like booking agents, to make more effort at parity.

But these problems are institutional, too. The decision-makers are often unseen but play a major role. In February 2017, Across the Board, formed by Keely Kemp of CultureCap and Joanne Setterington of Canadian media relations company Indoor Recess, arose to, in Setterington’s words, “promote a healthier music industry, which will be achieved through gender parity on boards.” The advocacy group’s target is 50 per cent women on boards of directors of organizations they work with by 2020.

“As we make our way through the discussions with different boards, we’ve made it clear that continuing lack of representation is not really an option,” she says.

Across the Board has worked with a few boards of directors, says Setterington, vague about which specifically. Setterington says that “the problem can’t be hidden. The board members are listed for all to see.”

And while work at the top level is important, there are people constantly working on a grassroots level to effect more immediate change. Some of this is done via social media, connecting like-minded groups of people routinely shut out of official channels or top-level positions. 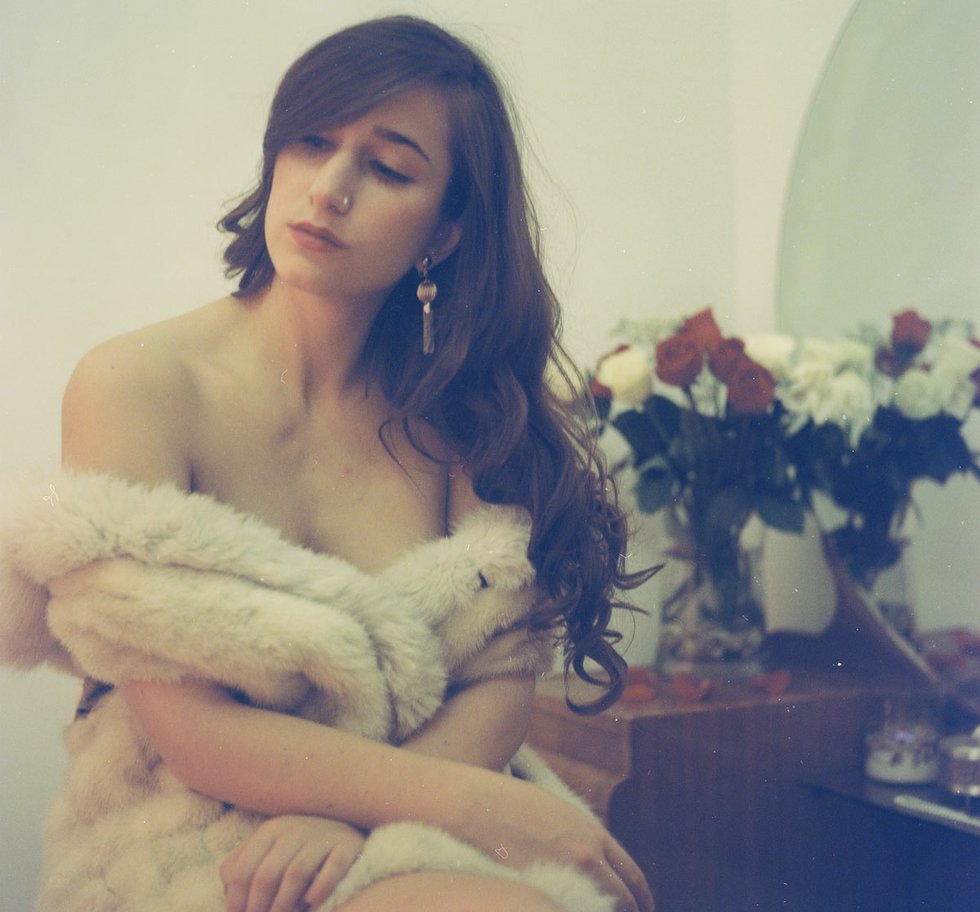 Stacey Howchin (aka Toronto singer/songwriter STACEY), a co-founder of Toronto Womxn in Music (formerly Toronto Women in Music), says the four-year-old group has been an excellent resource for a wide range of female-identifying people in the industry.

“The goal has always been to share resources, and provide support and a forum to connect so that womxn are armed with the tools they need to further their careers,” she says. “It’s a place where the community can congregate to discuss potential courses of action when larger instances of misogyny come to light in the Canadian music industry.” 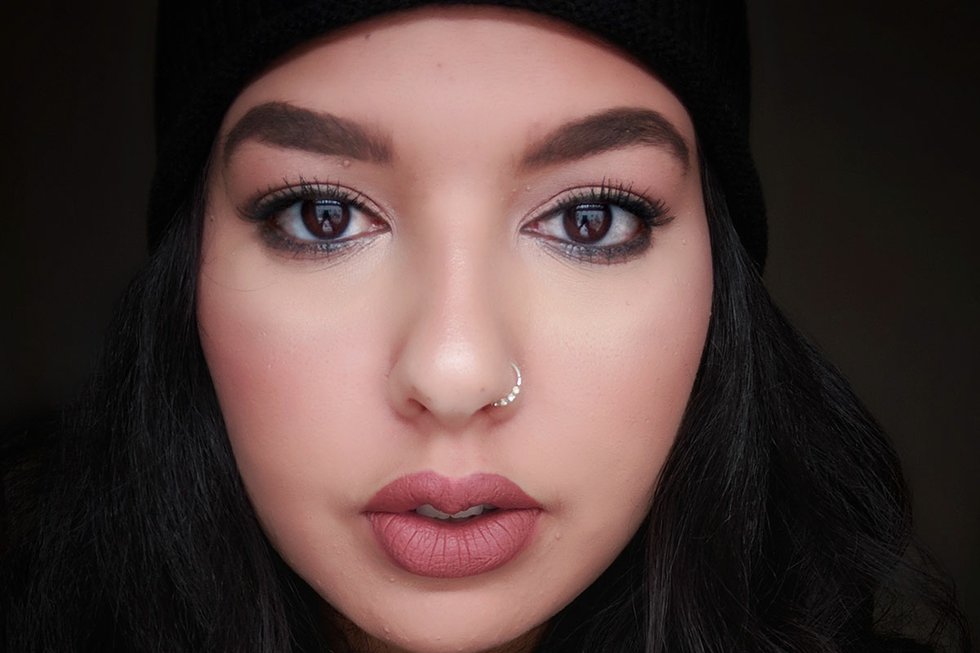 Lowers represents the often countless women who work in more so-called “behind the scenes” roles. She feels that although the number of women getting nominated in music award categories is important, so is recognition of those who helped get them there.

“Whether we’re the [writers], publicists, managers, bookers, promoters, A&Rs – we’re doing so much and the credit isn’t there because we’re not in the front end. At the end of the day, the [hip-hop] scene has almost always been run by women.”

One of the glaring discrepancies of representation in the music industry is in technical fields. As Charlotte Day Wilson points out in our cover story, producers are often male. Mixers and engineers, too. And that creates a feedback loop where women are less likely to enter those fields.

Resources like WOMANPRODUCER, started by electronic duo the Blow, promotes the history and future of producers who don’t identify as male, ensuring their contributions aren’t overlooked.

But, as Lowers says, even though there are tons “of women doing dope production, dope songwriting,” they’re being shut out by the “boys club” – something not just comprised of artists, but gatekeepers, still.