How Canadian indie bands are cashing in on craft beer fests

Acts like the Rural Alberta Advantage, Sloan and Tokyo Police Club have found lucrative collaborations with breweries... even if they don't drink 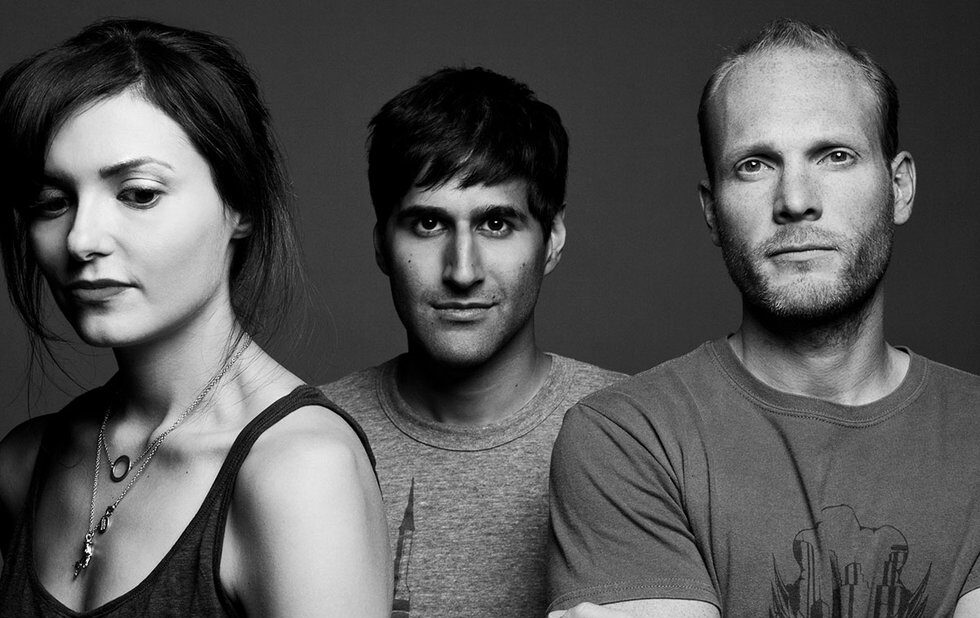 Sloan’s Jay Ferguson laughs when I ask him what he’s served while playing a beer festival.

“As long as there are bottles of water it doesn’t matter to me,” he says.

Ferguson is a non-drinker, but he’s found himself playing a number of beer-sponsored shows lately. Last year, Sloan performed at both Toronto’s Festival of Beer and Hamilton’s Because Beer festival, and will headline the second night of Beau’s Oktoberfest celebration in Vankleek Hill this September. (Sloan, along with Tokyo Police Club, Land of Talk and others, were also scheduled to headline Mill Street’s Hopped and Confused festival earlier this month before it was abruptly cancelled.)

Despite his and fellow teetotaller bandmate Chris Murphy’s lack of interest in the pints being poured, he says these festivals are hardly alienating for him. And they’re becoming more common.

“I don’t feel out of place,” Ferguson explains. “Personally, I don’t feel like I’m a vegan playing a barbecue meat festival. Maybe when I was younger I would have been a little stauncher about it, but I love our band and I want us to remain as independent as possible. We want to play for people that want to hear us, so it doesn’t matter if it’s a beer festival, a winery or a regular Sloan show.”

Sloan are one of many acts thriving off craft beer’s current romance with Canadian bands. There’s already a heavy beer presence at most summer concerts and festivals, but even as cannabis companies increase their sponsorship of live music, breweries all across the country have been throwing festivals in various cities and hiring local talent to entertain their suds-sipping customers.

And, unlike the blues bands and classic rock D-listers of the past, this new batch of beer festivals seems to have a thing for Canadian indie rock. 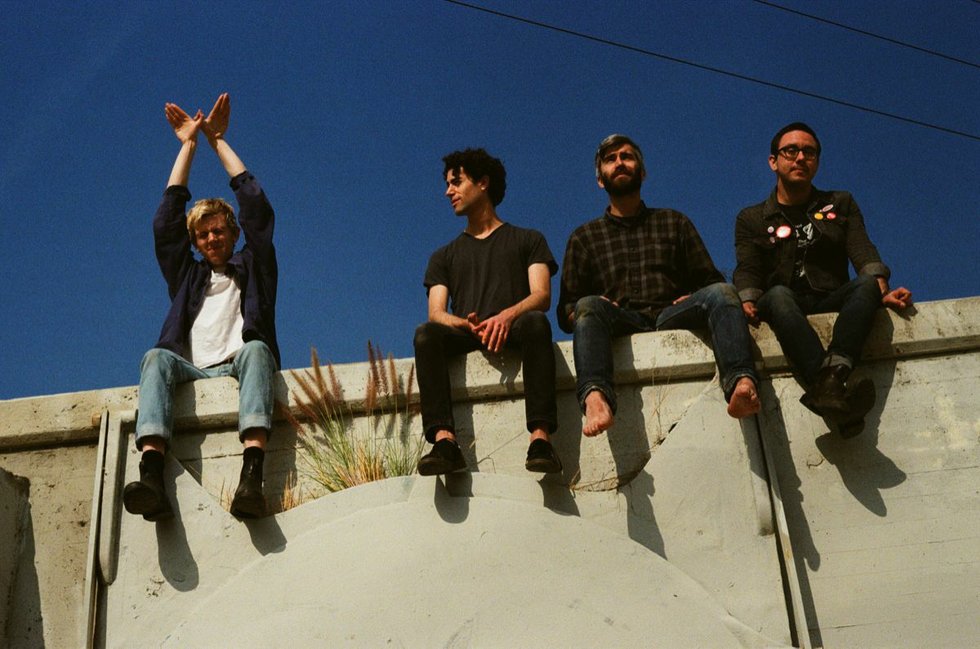 Toronto’s Festival of Beer is bringing in some local indie rock heavyweights of its own for one of its days at Exhibition Place: Broken Social Scene, the Rural Alberta Advantage and the Darcys. And in June, Collective Arts collaborated with Dine Alone for a two-day festival in Hamilton called Liquid Art, which featured the Beaches, Twist, Jane’s Party and others.

Tokyo Police Club’s Graham Wright has also been on the beer circuit for a while, including last year’s Hopped and Confused in Ottawa. He believes all of this has come from a mutual respect between breweries and bands.

“Craft brewers are basically the indie bands of the beer world, aren’t they?” says Wright. “There are approximately 12 trillion craft brewers these days, and twice as many indie bands, so it’s a crowded field to try to stand out in. When you can combine forces, it helps a little. Plus I think both parties are a little star-struck by the other. I’m always like, ‘This is where they make the beer? You’re the person who makes it?’ It’s like going to the cockpit and meeting the pilot for adults.”

He adds, “It kind of feels like the crowd and us are both at the same event, rather than a club show where everybody is attending our event, so it’s a looser vibe.” 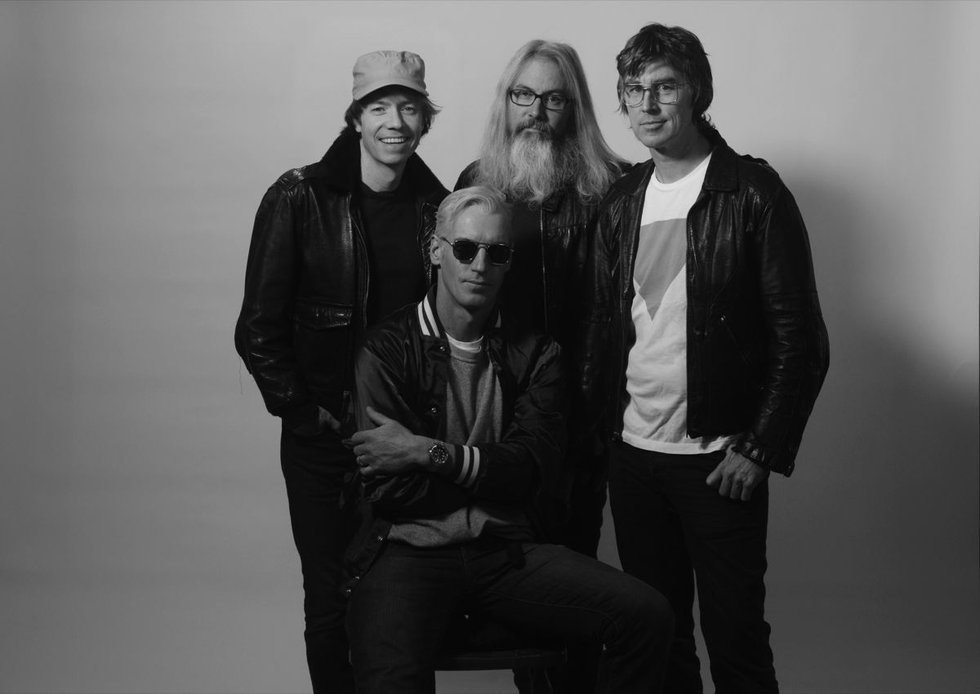 While both parties are obviously making money, perhaps the best thing to come out of the partnerships are the custom beers named in the bands’ honour. Tokyo Police Club, July Talk and the Darcys have all co-mingled their brands with craft beers, as have the Rural Alberta Advantage, who may have the best name of them all: the R-A-Ale.

“Ultimately being able to say that we’ve got our own beer is more fun than anything else,” says RAA’s Nils Edenloff. “If the end goal was just to make money then there are probably better uses of our time.”

Edenloff says the band was even invited to Mill Street Brewery to help devise the recipe for the R-A-Ale. “We met with the team, tried some samples, talked about the types of beers we enjoy and how we’d like something refreshing to drink after playing a show,” he says. “At this point we’ve definitely had more than our fair share of R-A-Ale, but I can safely say that we don’t have an unlimited supply of it, which is probably for the best.”

Ferguson isn’t sure about his band, but certainly some brewery at some point will name a beer after Canadian rock royalty like Sloan. Their latest album is called 12, for goodness’ sake.

“I saw a [Beau’s] beer with our logo on it,” Ferguson adds. “I don’t know if it’s a special Sloan beer, or if it’s just a beer they make and put the logo on the label to promote the show.