Is Toronto a harsh city for opening bands?

We put that question to a handful of musicians, promoters and fans 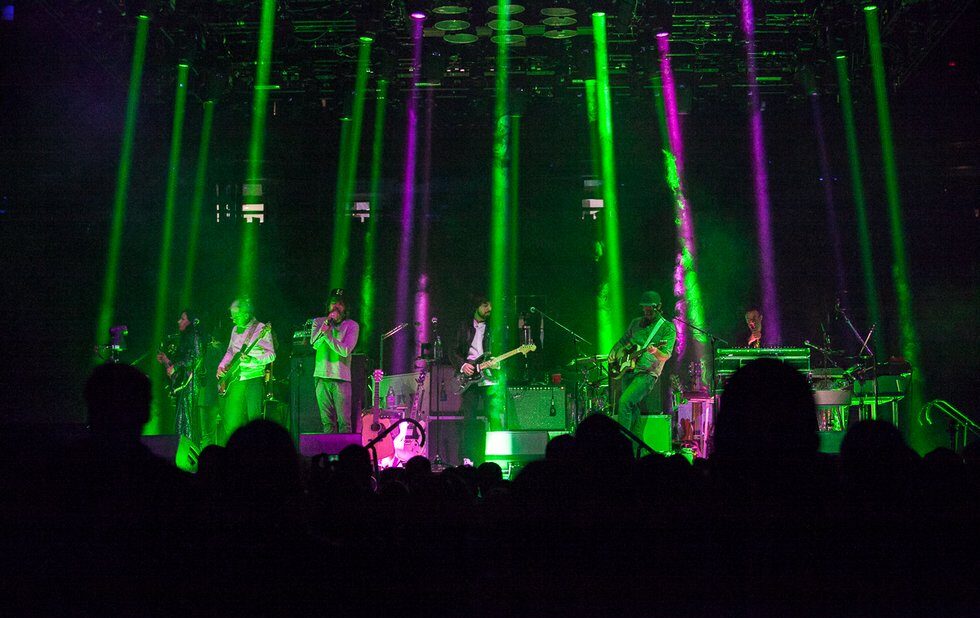 Massey Hall was only about a third full (and eerily quiet) when UK rockers Scars on 45 opened for Tori Amos last year. It was a small crowd that got to the Wolf Parade show early at the Phoenix in October enjoyed a high-energy set with Brooklyn bubble-grunge band Charly Bliss (now on their own headlining tour, which hits the Horseshoe on May 19). Even hometown heroes Broken Social Scene played to a slowly trickling in audience when they opened for Arcade Fire at the Air Canada Centre.

Seeing openers play their hearts out to near-empty venues show after show, I often wonder if Toronto audiences are harsh to opening acts, or if people are truly busy between the hours of 8 and 11 pm.

“For me, going to see live music isn’t just about seeing and reaffirming what I already know I like,” says concertgoer Lola Landekic. “It’s also about making discoveries.”

Moreover, it helps keep venues open (you might buy two or three drinks instead of one). You’re also supporting emerging musicians, some of whom might be in the city for the first time. For local artists, the opening slot is a chance to play bigger venues, meet other musicians and try to make an impression – often a training ground and trial run for their own headlining sets.

The choice of opener isn’t random, either.

“There’s a whole playbook that develops from both common sense and experience,” says Toronto rock promoter Dan Burke. “Your goal is to create an event that serves everyone: the audience, the performers and – especially if your show is at a licensed club – the venue. It’s an equation: X+Y-Z x 4 = good show.”

Although venues and promoters declined to comment on attendance numbers for this article, at rock shows at least we’ve seen plenty of half-empty halls and stadiums.

So is Toronto less supportive to openers than other cities? We put that question to two touring musicians and a promoter. 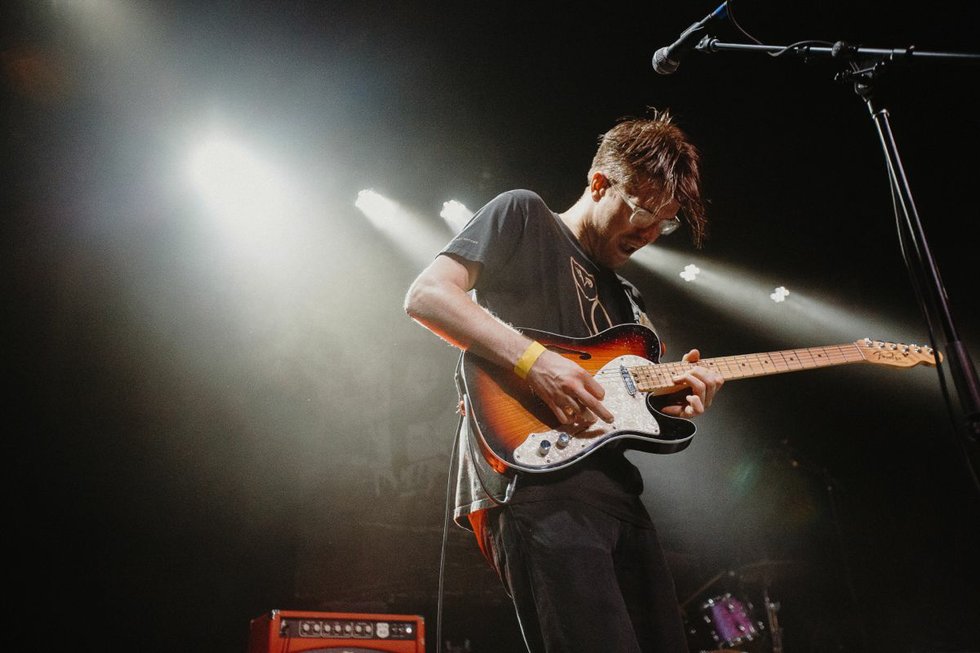 People like to say Toronto is a music city, but sometimes there aren’t people out for the opener, or the audience talks through [their set]. Part of that is on an artist, especially now that the live show is such an important part of anyone having any kind of sustained career and success.

But it’s on the audience, too. The audience should be doing research. Most people I’ve encountered [in the industry] take finding and choosing their opening acts seriously because they [represent] an artist that they truly believe in. That, to me, is the real-life equivalent of listening to an artist’s Spotify playlist.

In Australia people would show up pretty on time to see all the bands. We were also touring with a lot of interesting Australian bands from each city to increase awareness and ticket sales and to feel more connected to the place where we were playing. In Europe, people are so passionate about music and show up to see all the bands. In Canada and the United States, audiences want to be impressed and sometimes only go for the headliner.

You could be missing out on your next favourite artist, or something totally amazing. 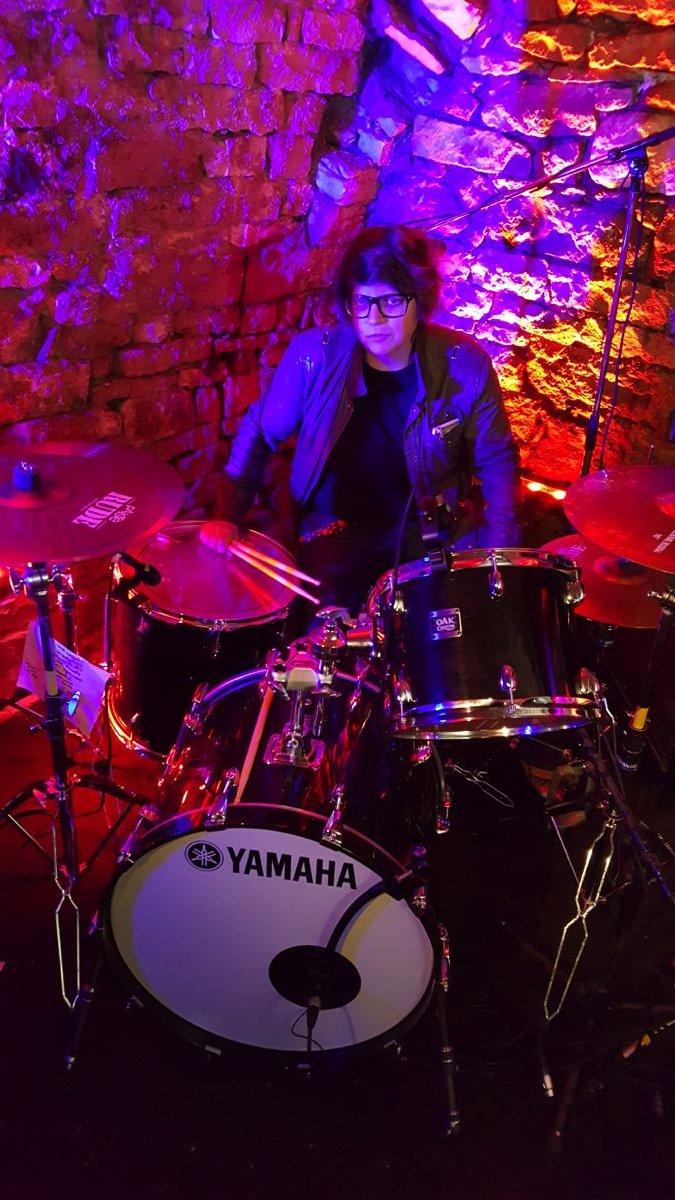 People do show up for the opening bands at our shows, but I think that has a lot to do with the fact I’m always advertising and pushing for that. I think a lot of people don’t realize that the favourite band they’re going to see has actually picked the band they want you to see. It’s a pass-it-on good thing.

Audiences are different wherever you go. Sometimes you can have a sold-out room and people just stand there staring at you. But one of the first times we played in Winnipeg, everyone was moshing and we were told that never happens in Winnipeg, so you never know what to expect.

For a lot of bands it’s up and down. Vancouver’s notorious for everyone showing up at the end. [Like Toronto], it’s a late city. We’ve worked on that for years with our fans, so people show up earlier for our shows. When we travel Europe everyone comes for the entire show, from the opening act to the closing act. I’d like to see that more often in Canada.

If you’re going to see a headliner, look up the opener, get to know them in advance and give them a chance. It’s good to expose yourself to new music. 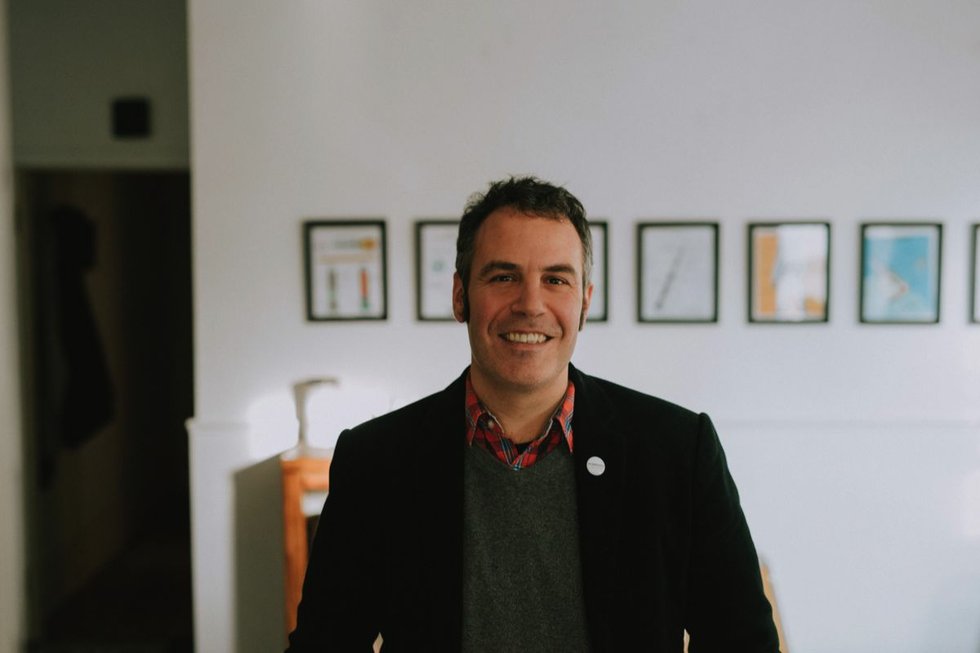 It used to be really bad. I remember going to concerts when I was a teen and people would heckle opening acts, yell at them, throw stuff.

Until bands like Hidden Cameras, Broken Social Scene and Fucked Up came along, there weren’t a lot of Toronto indie bands recognized worldwide. The general audience didn’t know there was a local scene, or they thought it was lame, and they were a lot [physically] rougher. The band they were there to see was the best band and everything else was shit. Now there’s a lot more love for Toronto’s music scene, and a general audience might be more receptive to seeing a local band they don’t know in an opening slot.

[At Wavelength] we’ve always billed the bands as equally as possible. We don’t even think of them as opening acts. It’s a curated night, and as far as we’re concerned, the band playing the first slot is just as important as the band playing last.

At [this weekend’s] Wavelength Winter Festival we’re rewarding people for showing up early with cookies and hot chocolate. Toronto used to be at the mercy of the audience, and that’s why Mar Sellars did a piece about starting shows earlier. I think it was because the promoters wouldn’t start shows until people showed up, which just pushes things later and later. Wavelength’s had success telling people what the set times are and we start our shows at 8 pm now.