On his new album Miracle In The Night, the veteran Toronto singer/songwriter reunites with his band the South Seas, which includes the late Justin Haynes 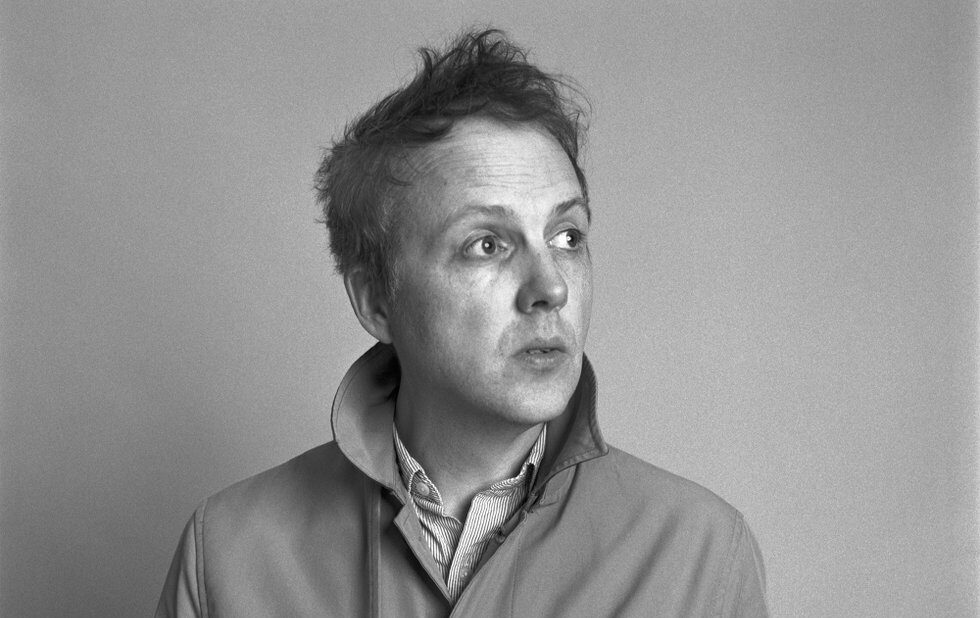 “There are ancient societies that value the dreaming world on an equal level as the waking world,” says local singer/songwriter John Southworth. “I’ve always had one foot in the dream world.”

Dreams are quick to come up on the phone with Southworth while he talks about his latest record, Miracle In The Night (out May 3 on Tin Angel). Over the course of 12 albums, Southworth’s songs have always shown an affinity for escaping what he calls “the brute obviousness of our world,” but this one in particular feels heavy with an otherworldly quality.

The arrangements are spare and intimate, stripped to acoustic necessities of voice, piano, guitar, bass and drums. Opening song Adopt A Highway begins the album with a waltzing pump organ, as if to lull the listener into a sleepy realm of melodic reveries. There’s also a pastoral element to songs like The Luddite, Halfway Up The Mountain and Just Before Dawn, where the shade of the night opens up and conjures boundless landscapes of idyllic, bucolic life.

After a glam pop departure on Southworth’s 2016 album, Small Town Water Tower, he calls the new album “a spiritual return to home.” He’s back with his band, the South Seas, and his longtime producer and collaborator, Jean Martin, who he’s played with on and off since 2000’s Banff Springs Transylvania.

Recording with experienced jazz and experimental players like the South Seas, which features Andrew Downing, Craig Harley, Justin Haynes and Martin, means that Southworth arrives in the studio with the songs fully written, and the band learns each song from his charts as they record live.

“These guys who can play anything, played my songs so truly to the song, that I was just so grateful and so in awe that musicians could be so selfless in their capacity to honour the song,” he says about their initial work together. “That’s essentially why we’ve lasted.”

Playing with the band feels like a dream, says Southworth – literally.

“Certainly when I play with the South Seas, it feels like we enter an altogether alternate sphere,” he says. “Whatever a dream is, we don’t really know. It just seems to be a good word to describe the feeling of the music.”

Sadly, guitarist Haynes passed away this past March, making Miracle In The Night his last record with Southworth and the upcoming album release show at the Imperial Pub the band’s first without him. The skillful Christine Bougie will be playing guitar in his stead.

“It’s not something you really prepare for,” Southworth explains. “The musicians in the band are all consumed with this, and in a way, the best thing we can do is to go play some music. And by playing the music we are in touch with Justin.”