When I listened to Shabason's solo debut, Aytche, I realized two things: I don’t know what jazz is, nor have I ever asked him – my dear friend, who graduated from jazz school – anything about it 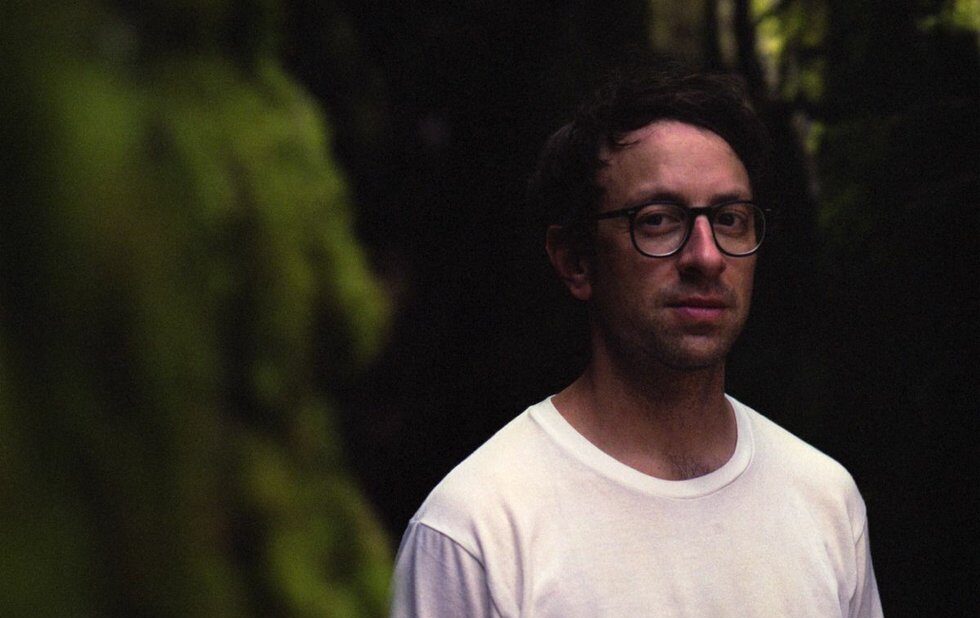 If you’ve ever heard Joseph Shabason add a sultry sax solo or some vibey, ambient skronks to songs by his band DIANA or alongside Destroyer and the War on Drugs, his first solo album, Aytche (pronounced like the letter “H”), might seem like a natural extension of his sound.

But there’s a difference between textural ambience and a full-length, ambient nu-jazz album. I’ve known Jo for more than 10 years, and when I listened to his solo debut, I realized two things: I don’t know what jazz is, nor have I ever asked my dear friend, who graduated from jazz school, anything about it.

So I asked him to send me a few of his favourite jazz songs as reference points to help me understand how, in a time when podcasts are devoted to deconstructing the intricacies of Top 40 hits, I might wrap my head around these exploratory, stubbornly soft tracks. And then I asked him to call me.

What kind of music did you listen to in the Shabason household?

When I was really young I would listen to like, La Bamba and the Beach Boys, but no rock. Other than that, Daddy was just listening to Afro-Cuban jazz or jazz. And then I had to figure stuff out on my own, like I listened to jazz and punk rock and grunge.

So when you were 17, you were putting on a Moneen record and then a Dizzy Gillespie record?

Yeah. Three of the songs I sent you have been huge staples for me since high school. So, like the Count Basie At Newport? That Lester Young solo, where he plays the melody for Polka Dots And Moonbeams that I’ve been listening to since I was 17. Same with the Dizzy Gillespie/Sonny Rollins album (Sonny Side Up) and Wayne Shorter (Speak No Evil). They’ve been super-influential and represent the type of saxophone playing that I want to sound like.

Can you sing along to those songs?

Yeah. Like every solo. I can sing every part.

How do you think people will listen to Aytche? Will people sit down with headphones?

I hope so, but I also thought about that whole Brian Eno ambient music theory, which is basically saying it’s music you can actively listen to, but you can also not. I really took that to heart. I wanted it to be background music that will make you feel cushy and nice. But I also made it so that if you put on headphones, there are some very “spoicy” moments where you can really zone in on a sound or a part. I would be stoked either way.

When I heard that Brian Eno/Jon Hassell track I sent you (Delta Rain Dream) for the first time, I was like, “This is insane. I have been searching forever to hear something like this.” And I think Aytche also came from me basically trying to skewer sounds I was hearing in the same way that I would try to lift somebody’s solo and write it down and internalize it. I was like, “How did they do this? How did they get these sounds?”

Let’s talk about this Miles Davis song, Rated X. It’s one of the craziest things I’ve ever heard. It shreds.

It’s the most seething, angry track. It’s so relentless.

I could hear certain elements of it in your song Smokestack, particularly the guitars. Who is Nic Bragg?

Nic plays guitar in Destroyer and every day at soundcheck he plays these beautiful, expansive EBow sounds. So I sent him this track, asking him to play on it. But he sent that back, which was the most aggressive, angry thing.

Why are so many of these people men?

Sexism? Look at Miles Davis. He was one of the worst misogynists… he was a terrible person. There were a lot of prominent jazz singers who were women. But in terms of instrumental players, there were a lot less, and I think that’s very much due to sexism. I’ve been listening to a lot of Alice Coltrane. She’s an amazing piano player, harpist, singer and synth person. But, yeah, for so many years women were told that if they’re not singing, they shouldn’t be doing anything else. Fucked up, right?

Aytche is out on Western Vinyl on August 25.