NOW MagazineMusicFeaturesWhere in Toronto should Justin Bieber get married?

Where in Toronto should Justin Bieber get married?

Forget Stratford – the Biebs and his bride-to-be should get hitched at Ripley's Aquarium, the village or Hanlan's Point 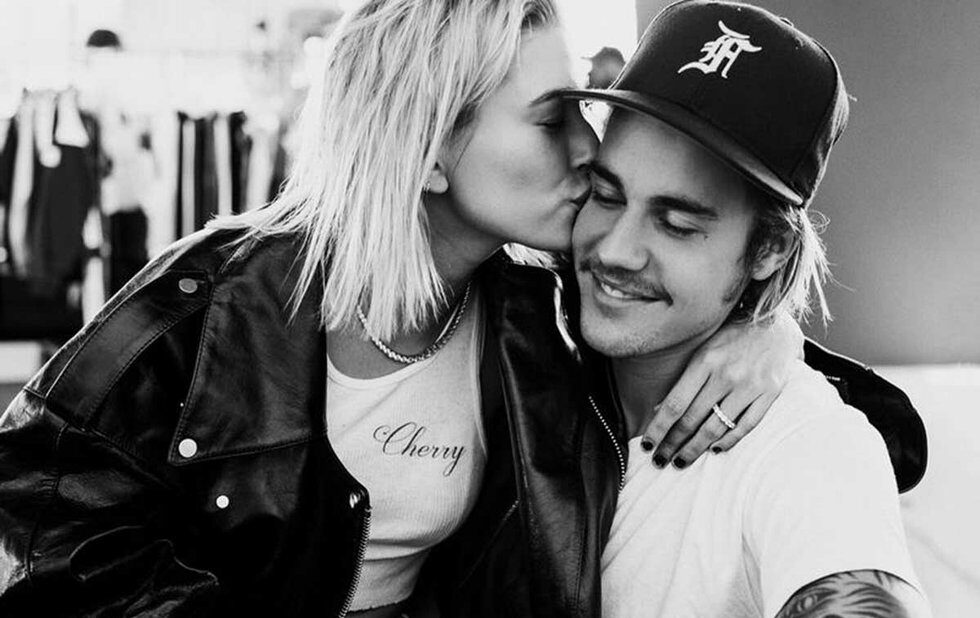 While our friends in the United Kingdom are still mopping up the remnants of glitter and vomit left over from their recent Royal wedding, here in Canada, we’re preparing for our very own! That’s right, in what has to be one of the best decisions ever made, Canadian Crown Prince Justin Bieber has announced his engagement to F-list celebrity spawn and apparent model Hailey Baldwin. Suffice to say, the nation is abuzz.

Recently, Bieber’s hometown of Stratford, Ontario, has been openly canvassing for the perpetually adolescent pop icon to tie the knot back home. But to them I say – aren’t concurrent productions of The Music Man and The Rocky Horror Show at the Stratford Festival enough excitement for that town to handle at once? If the extremely holy Bieber-Baldwin union is going to happen in Canada – and I think we can all agree it must – shouldn’t it be in Ontario’s cosmopolitan capital, Toronto?

Naturally, I have some suggestions of exactly where they could make it official…

Because nothing says holy matrimony like being unnaturally surrounded by captive sea creatures! At least, Drake seemed to think so when he rented it out overnight for a date with Rihanna, which I’m sure she wasn’t weirded the fuck out by at all.

It’s already amenable to crazy celebrity requests, you can’t tell whether it’s day or night or if you’re even on this planet when you’re inside. And when Avril Lavigne inevitably sings them down the aisle to Sk8er Boi, there’s no risk of her re-contracting Lyme Disease! A perfect choice.

What better venue for Canada’s Royal Couple to say “I do” than in an actual castle? And what better wedding reception activity than splintering the wedding party off into groups of 10 to complete Casa Loma’s incredibly challenging WWII-themed Escape Rooms? Inevitable wedding guests like Kylie Jenner, Ryan Seacrest and Lil Yachty would finally be able to apply their problem-solving skills for sport!

Surely this would be the preferential pick of father-of-the-bride, Stephen Baldwin – yes, Stephen Baldwin of Bio-Dome and Threesome-turned-Republican wing-nut is Hailey Baldwin’s dad. Perks to this choice would include all kinds of slaw, a fenced-in space where they could freely have Confederate flag napkins, and I’d bet Doug would throw in some custom invitations printed pro-bono at Deco Labels. Drawbacks: the entire wedding would need to share a bathroom with the Ford family, and I imagine that would look, feel and smell like the Colonies from The Handmaid’s Tale.

The Corner of Church & Wellesley

The intersection of the universe (as far as I’m concerned), and Justin Bieber is no stranger to it, as evidenced by this recently unearthed Funsaver photo of him and his horrified mother, Patti Mallette, at Toronto Pride in 2006 suggests… think of the fun that could be had!

Firstly, the city seemingly grants permits to shut the intersection down over a RuPaul’s Drag Race episode airing, so a Canadian Royal Wedding should be a cinch! Secondly, inevitable wedding guests like Jaden and Willow Smith would feel comfortable expressing whatever gender or sexuality they identify with here more than they would if the wedding were held on Scooter Braun’s yacht. Thirdly, provided everyone wore their formal harness, The Black Eagle could prove the perfect reception spot! Particularly for Justin’s dad, Jeremy… and not because I’m speculating that he’s gay, but because maybe he could get a job bussing tables and finally make some of his retroactive child support payments.

It’s a well, well documented fact that Justin Bieber enjoys a clothing optional lifestyle (don’t worry clicking on those links isn’t child pornography – he was well of age when they were snapped). So why not ring in wedded bliss on Toronto’s best kept clothing-optional secret, Hanlan’s Point?

If there is a more ideal scenario than professing one’s love for another while your dong is out and a chorus of 1,000 gay men’s Bluetooth speakers play Carly Rae Jepsen’s Cut To The Feeling, I don’t know what is.

… yeah, this choice is probably the most “them.”

Andrew Johnston is strongly indifferent about where, how or if Justin Bieber gets married.