Are these the next big rappers out of Toronto?

Playing with Tory Lanez and Jazz Cartier as part of 3 Days In Toronto, viral rappers CMDWN and Killy are positioning themselves to break out 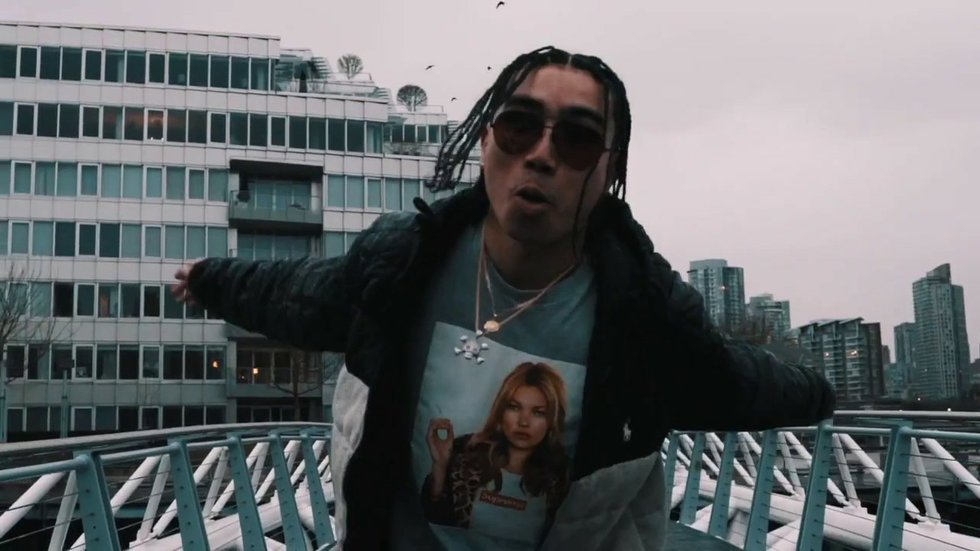 Since Drake and the Weeknd put Toronto on the international map for hip-hop and R&B, other rappers have been taking their turn in the spotlight.

While Tory Lanez and Jazz Cartier are enjoying their moments, a handful of others are on a path to similar success. On the final day of Red Bull Sound Select’s 3 Days In Toronto event, three of them – Killy and Fiji and Castro Guapo of the CMDWN Collective – perform alongside Lanez in an event hosted by Cartier.

Could they be next? Here’s a primer.

The CMDWN Collective includes two rappers, Atlanta native Castro Guapo and Torontonian Fiji, who first emerged with the 2015 track We Are Not, a raucous ode to late-night parties, Japanese denim and acquaintances who think they’re more than just that in “the scene.” They soon followed with Wrist, a catchy bop punctuated by Guapo’s comical flow and sharp punchlines, and a memorable hook from Fiji.

In 2016, they released their first mixtape, Atlanada, and then dropped their second, Castro vs Fiji, earlier this year. Their third, Atlanada 2, is set for release in the near future. Fittingly, their sound bridges the gap between the Toronto and Atlanta scenes, which explains their close relationship with Lil Yachty.

CMDWN feel like perfect avatars of Toronto’s fashion-obsessed nightlife culture: their music is rowdy and packed with references to brands like Ksubi and Alexander McQueen. Their songs avoid pathos and navel-gazing, instead offering something close to the platonic ideal of late-night hedonism in the city.

Killy is a 20-year-old Scarborough native whose ascent began earlier this year with Killamanjaro, a catchy narcotized paean to Toronto nightlife, peppered with obtuse local slang, brooding production and an intoxicating, quivering flow. The song was an instant hit and currently sits at 15.9 million combined streams across YouTube, Soundcloud and Spotify. And rightfully so: the rapid elasticity of his cadence comprises one of the most addictive flows anywhere in rap this year.

His next single was Distance, another tune powered by an ominous arpeggio and a bouncy, occasionally slurring flow. It also hit big. The buzzing rapper took advantage of the viral attention with a video on Genius that breaks down his Toronto slang.

Killy’s biggest skill lies in his ability to sound at home using the gloomy, amorphous Toronto sound and adding a new layer to it through his clipped, halting flows, half-drawling and half-rapping with a strong emphasis on melody. Killy is a compelling stylist, attacking each song as though dead-set on finding pockets for his flows in the places you’d least expect.

He’s gone three for three on his first major singles. This set will be a good opportunity to see if he can keep the viral momentum going.