From teaching at Baby Pineapple Studio to launching the No Mean City collective, the Lavender Bruisers singer is a major music cultivator 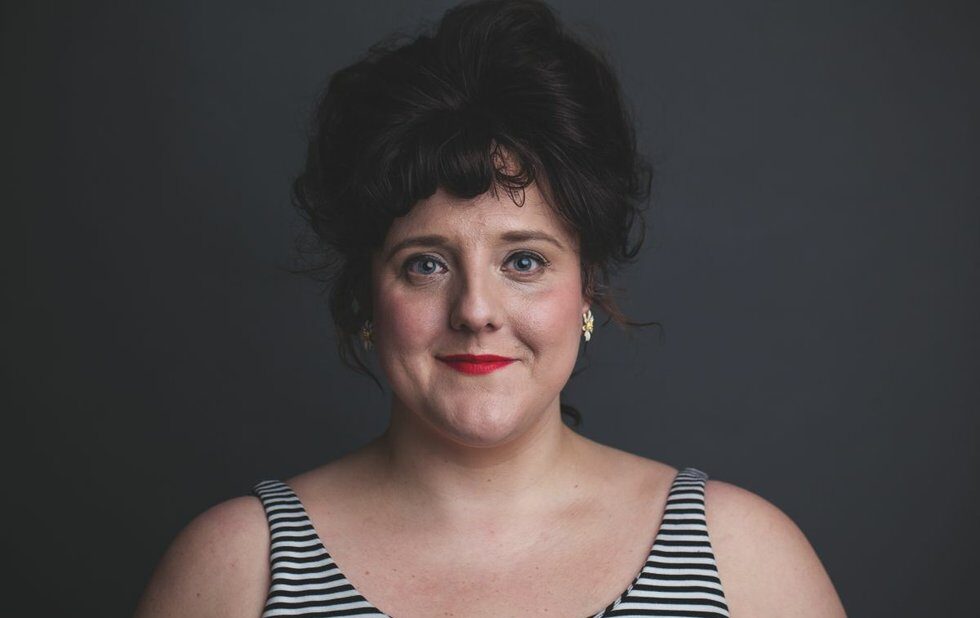 Kritty Uranowski, owner of the combined studio/independent arts learning space Baby Pineapple Studio, is a mainstay of Toronto’s indie rock scene and also one of its cultivators.

In addition to playing in her solo project Lavender Bruisers and as part of Queen of Swords and Dorothea Paas’s band, she coaches fledgling rock stars at Girls Rock Camp Toronto, manages HEX, a punk three-piece born of the camp, and plays in Stones, a new project she’s formed with one of her students, a seven-year-old she teaches at Baby Pineapple.

You also might have heard her belting out the jingle for Home Hardware, or alongside John Travolta in the 2007 movie adaptation of Hairspray.

This spring, Uranowski will launch No Mean City, a new musical collective that, through workshops, shows and record releases, aims to uplift women, people of colour and LGBTQ+ members of Toronto’s music scene.

Ahead of her solo piano show at Burdock Piano Fest, we caught up with the singer to chat about her musical ventures, past, present and future.

You’re incredibly active in the scene as a music teacher and musician. How did you get started?

I moved in with a band, Barons & Lengthy, that I met on Stillepost, an old message board that used to be for people in the Toronto music scene to connect and hear about shows and events. It was 2006, so it was a really vibrant, exciting time for indie and DIY shows, and a lot of bands were getting their start.

It took me a while to get started. I came up through a lot of different bands. Working at Girls Rock Camp really improved my musicianship as an instrumentalist.

Tell us about No Mean City. What inspired you to create that initiative?

My work at Girls Rock Camp, as well as my own studio teaching private lessons. I see a lot of talented artists coming from Girls Rock Camp and from the youth scene, and I’m really inspired by them and want to put out their work. I also want to connect more established artists with newer artists who could influence each other. We’re going to launch our first fundraising campaign on Patreon. People can subscribe, give monthly donations, and hear about the work we’re doing at the studio and with the bands.

You’ve been managing HEX for a couple of years now. What has it been like to watch these musicians grow and develop their artistic vision?

It’s amazing and thrilling and joyful, and also frustrating and heartbreaking and [it] takes a lot out of me. The part of me that’s musical theatre-trained is very Dance Mom about it and wants to be like, “Rehearsal all the time! You need to be really on it!” But I want HEX to be a positive experience for them. Finding that balance between being disciplined and being young and free – that’s the spirit of what their art is.

You’ve also launched the band Stones with a seven-year-old student of yours. How did that get started?

Keira is a really excellent student of mine who I’ve been teaching for almost two years. I quickly realized they had a really open, interesting and creative mind. We started using our lessons to write and record improvised songs and then use those songs to learn musical theory. It’s really fun to introduce Keira to videos by the Talking Heads and Prince. We’re big fans of the Raspberry Beret video.

It’s been a couple of years since your former band, Patti Cake, came to an end. Lavender Bruisers seems more direct and personal. How has your style changed?

I know that I have something to add to social commentary. I’ve often hid in humour or whimsical, light-hearted rock and roll, and avoided the darker sides of lyrical topics. I’m also finally feeling confident to explore a more lo-fi side of my musical interests and sound. It’s been a really rewarding and interesting process to ask myself what I like, and not feel afraid of experimentation.

There’s been a lot of darkness in the last few years. I feel like I’m trudging through it, and I hope that the craft of recording and writing and producing that I’ve been working on will express that artistic feeling.