How I unearthed a long-lost Toronto prog rock album

Martin Springett's The Gardening Club is cosmic Canadiana at its best, and his story is a CanCon prog rock version of the Searching For Sugar Man saga 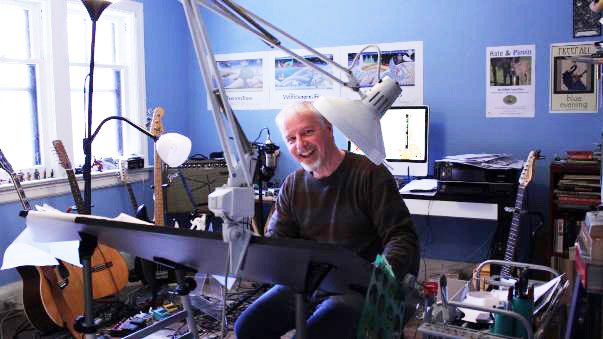 Martin Springett in his studio.

It’s music of excess, a note held too long over too many signatures, a guitar with too many necks, a cape with too many sequins, lyrics with too many hobbits, faeries, moonlit knights, etc. But there is something in its excesses that feels so utterly rebellious and nonconformist. Prog doesn’t have a uniform – it has potential.

In 2015, I mixed my love of prog and all things local – Toronto, in my case – with my DIY maker’s mindset and started a small label, Space Wreck, in search of obscure and cosmic Canadiana. It didn’t take long before I stumbled across the 1981 self-titled album by Toronto-based electronic, ambient prog group Heads in the Sky.

While the music is fascinating, what had me rapt was the cover. Across an alien landscape with a ringed planet cresting a pastel horizon of craggy mountains and airbrushed star fields float six gnarly mechanical faces: the heads in the sky. These head ships – part Zardoz, part Moebius – screamed Heavy Metal, and not the galloping guitar genre, but the 70s-80s sci-fi/horror mag that polluted and expanded young minds.

What hand had wrought these heads, so primed for dorm room walls and mind-altered observances? I had to know. The artist turned out to be Martin Springett. And not only had he, too, made a prog rock album, 1983’s The Gardening Club, but he’d made it while living in Toronto.

A Brit who moved to Canada’s West Coast in the mid-60s, Springett is perhaps best known for comics in the aforementioned Heavy Metal and album covers for Ian Hunter and Toronto hard rock mainstays Coney Hatch, as well as Guy Gavriel Kay’s Fionavar Tapestry Trilogy. Kay has described Springett as “an eccentric’s eccentric.” That couldn’t be truer of an artist-musician enamoured of complex chords, playful language and delightfully detailed drawings, all of which make The Gardening Club such an interesting artifact. 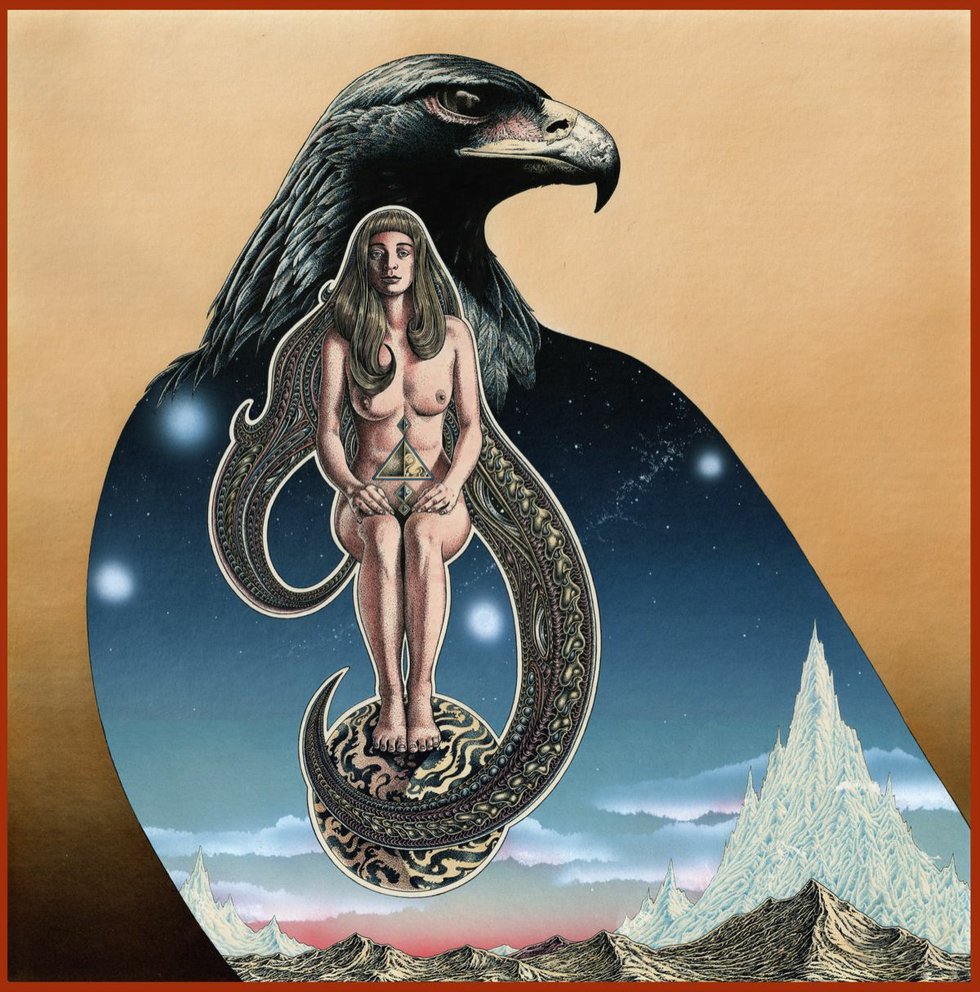 The album is far from Springett’s first musical endeavour. He toured Europe in bands in the 70s, even recording an LP of J.R.R. Tolkien’s lyrics set to music, a project kiboshed by the author’s son Christopher Tolkien, who had no time for rock. This lush record from 1983, then – filled with glimmering 12-strings, pastoral instrumentals, complex three-part songs, pop hooks and singable choruses – was Springett’s first major release.

Unfortunately, it was the right record at the wrong time. By the 1980s, prog was passé, its main protagonists having transformed into saccharine pop superstars or world music pioneers desperately trying to shed the progressive label.

So, despite critical praise and a music video for single Andromeda by future Juno winner Philip Kates, who would go on to direct memorable videos for Blue Rodeo, Jeff Healey and Sarah McLachlan, The Gardening Club went largely unnoticed. Springett became better known for his pen than his pick.

Decades later, I found that which had been forgotten was exactly what I’d been looking for: a CanCon prog rock Searching For Sugar Man-type saga. Last year I re-released a repackaged version of The Gardening Club along with a companion EP of lost Springett material and a strange, brand new psychedelic comic book.

“I considered The Gardening Club – a watershed musical experience in my life from 33 years ago – dead, buried and forgotten,” Springett recently told me. “After all, the music and the format, vinyl, were of no interest except those of a certain age. Someone, bless them, put up every track on YouTube, and then you got in touch….”

Springett had never stopped making music and art, but the re-release pushed him into a creative frenzy. Each bit of correspondence between us brought a new song snippet or piece of wonderful art. A health emergency ultimately slowed him and the record’s release. Now back in good health, Springett has been rejuvenated, and so has The Gardening Club.

“I was and am astonished that this [re-release] happened, although, to be truthful, at the time I felt I had created something special with this combination of my art and music,” he reflects. “The release date was just a few weeks after I had a triple bypass heart operation, so I’ve been reborn in several ways.”