The sound and spirit of the group's 1998 dark cinematic masterpiece continues to reverberate in the city, where they'll bring their Mezzanine XX1 next week 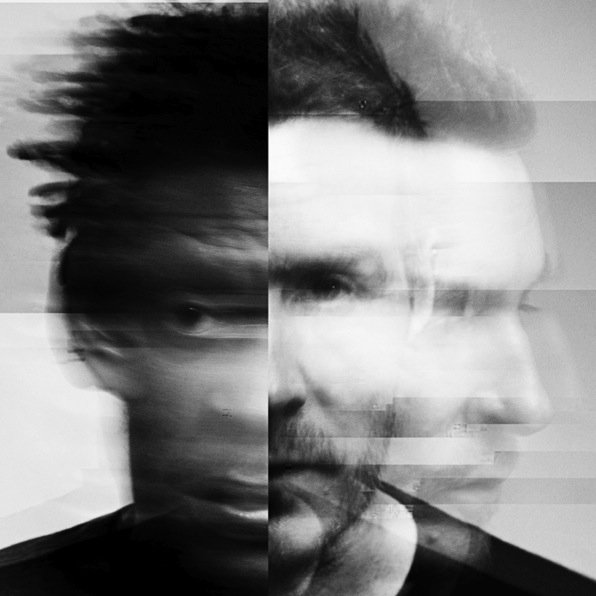 Trip-hop hit its apex in the late 90s. The often misunderstood genre helped coalesce rave and hip-hop subcultures, though its impact has largely been forgotten by a broader audience. But for some local acts, it remains a source of inspiration.

As Massive Attack finally reach Sony Centre on Tuesday and Wednesday (September 17 and 18) as part of their long-awaited Mezzanine XX1 tour (initially scheduled for March but postponed due to illness), the genre still reverberates in Toronto.

Long considered the quintessential trip-hop album, 1998’s Mezzanine was the U.K. act’s dark cinematic masterpiece that elevated the genre to high art, embracing rock and dub influences and bringing sounds of the 70s to a modern audience.

Genres that, prior to Massive Attack, might have sounded disparate now frequently intermingle at Toronto parties like Subtle Blend, a showcase of electronica, jazz and hip-hop. Events like Kensington Market’s Architextures and the Shop’s Innit – which brings together Toronto hip-hop and U.K. club sounds – also keep the sounds alive, if not explicitly. 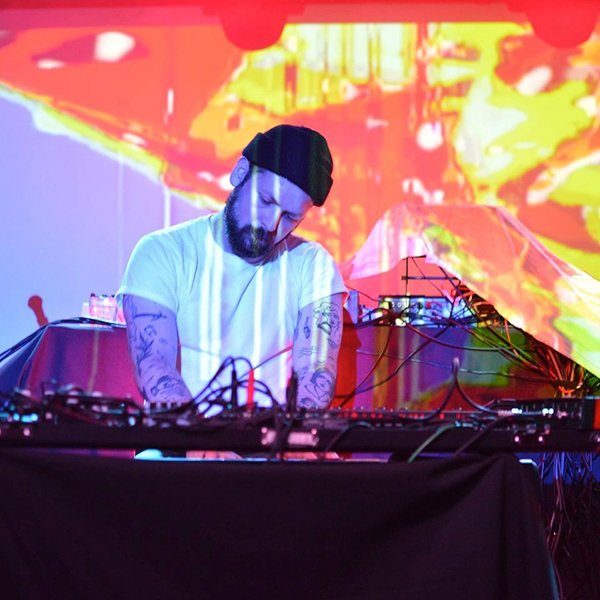 Subtle Blend’s next event is Friday (September 13) at the Rivoli and features locals Elaquent, Pursuit Grooves, 2nd Son and CY, who carry Massive Attack’s spirit of genre-less experimentation in the studio (or laptop). The event puts a focus on producers playing live sets with mostly analog gear in front of original visuals (this week by Kazuya Toi Whakairo Ito).

“Electronic music is more on the floor with the goal of making people dance,” says Subtle Blend founder Mario Anzola. “Hip-hop has more of a message and conveys freedom of expression.

“They’re not brothers but distant cousins that share the same production values.”

As legend has it, Massive Attack’s recording process was arduous on Mezzanine. The band’s Robert “3D” Del Naja spent so much time tweaking sounds in the studio that the group nearly broke up. But that restlessly experimental approach to production is where trip-hop thrives.

As a genre, it lives somewhere between breakbeats, downtempo jazz and acid house with psychedelic influences. Consider the folksy charm of Beth Orton or the downtempo vibe of Morcheeba to the scintillating rhythms of UNKLE.

What bridges them is the all-encompassing focus on mood and feel. That’s familiar terrain for Toronto artist MARLEY (born Marley Reville Brown).

“Mezzanine is beautiful and unsettling,” she says. “[Massive Attack] were really able to tap into a darker side of music, fusing it with sensual dreaminess.”

Trip-hop might be known for its eclectic instrumental influences, but for Reville Brown, it’s an ideal genre for a vocalist.

“[You] can weave and slip in between all of the sounds and instruments within a song, [and] creatively consider when to enter and when to allow instrumentation to take over,” she explains. “[You] can cast spells with your words.”

On tracks like Small Pretty Flowers and Only One, MARLEY’s syrupy and spellbinding voice glides between trance-like soundscapes. You can hear the fingerprint of Massive Attack.

One of Mezzanine’s standout songs is Man Next Door, combining reggae singer Horace Andy’s re-recorded cover of John Holt’s Man Next Door with the urgent post-punk of The Cure’s 10:15 Saturday Night. As Horace sings of domestic violence next door, it feels like a bomb is about to go off. It’s as menacing today as it was 21 years ago.

The album’s influence is still felt in part because, unlike some trip-hop, it doesn’t sound dated or rooted to a time or place. Fittingly, on the Mezzanine XX1 tour, Massive Attack aren’t just revisiting old territory but ruminating on how the sounds and moods were created.

They vacillate from covers of songs they sampled to the songs they made with those samples. Artists from the album, like Elizabeth Frazer of the Cocteau Twins and Andy, reprise their roles in both familiar and unexpected ways. Filmmaker Adam Curtis and AI artist Mario Klingemann provide an eye-catching visual backdrop that ties in with the themes of uneasy surveillance and disquietude.

In a time of increasing anxiety due to a housing crisis, climate change, the political climate and cuts to education and health care, Mezzanine is the perfect soundtrack. It’s not a trip down memory lane but a reckoning.