The Chinese music festival expands to Toronto with a lineup that includes Calvin Love, Bohan Pheonix and Sunset Rollercoaster 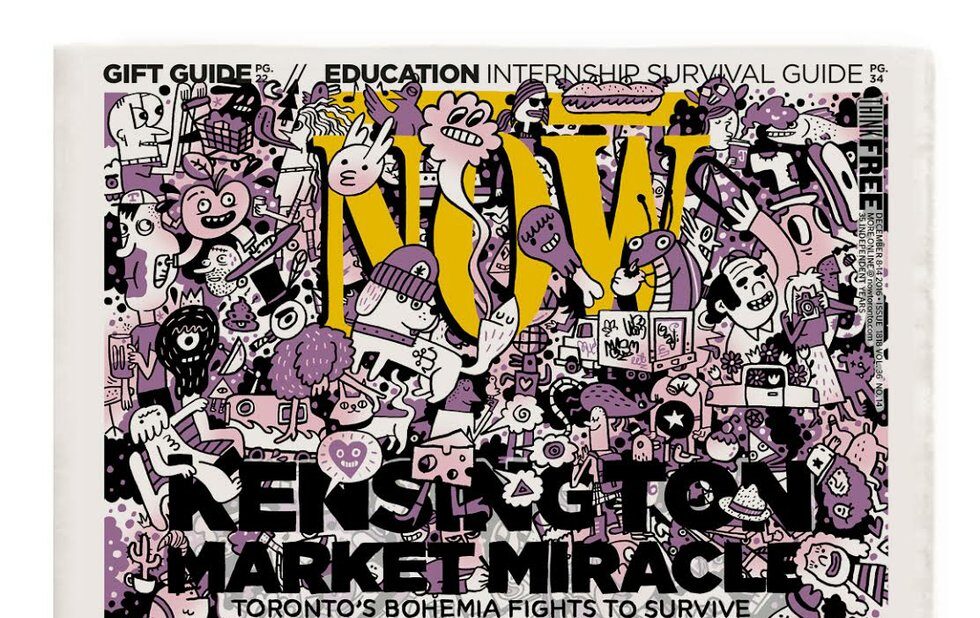 Is Toronto the next big market for Chinese music?

Yes, says Michael LoJudice, who has spent the last 12 years building a relationship between the U.S. and China through Modern Sky Entertainment. So he knows the Chinese music industry.

“We’re the largest independent record label in mainland China,” says LoJudice, president of Modern Sky’s North American operations, over the phone. “We organize more than 20 festivals a year, we’re an artist management and publishing company, we own music venues, a magazine and recording studios.”

In other words, Modern Sky does it all in China. And now after successfully establishing itself in New York, LoJudice is looking to head north. By 2019 he says they will be opening an office here, but first there’s the inaugural Modern Sky Festival at Echo Beach, the first Canadian edition of the festival that has already expanded from Beijing to New York, Los Angeles and Helsinki.

Modern Sky has brought some previous one-off tours to Toronto, and LoJudice saw the potential.

“We know the city has a huge Chinese population,” he says. “But it also has an overseas Chinese student community that supports the kind of stuff we do.”

LoJudice says the Toronto office will work closely with New York and Beijing, focusing on exporting Canadian acts to China and vice versa.

“We have staff members who go to events like Canadian Music Week and M For Montreal, so there should be some collaborative projects we can do, like bringing Chinese acts to Toronto, and then sending Canadian acts to tour China. There, they can play the festivals or record in our studios.” 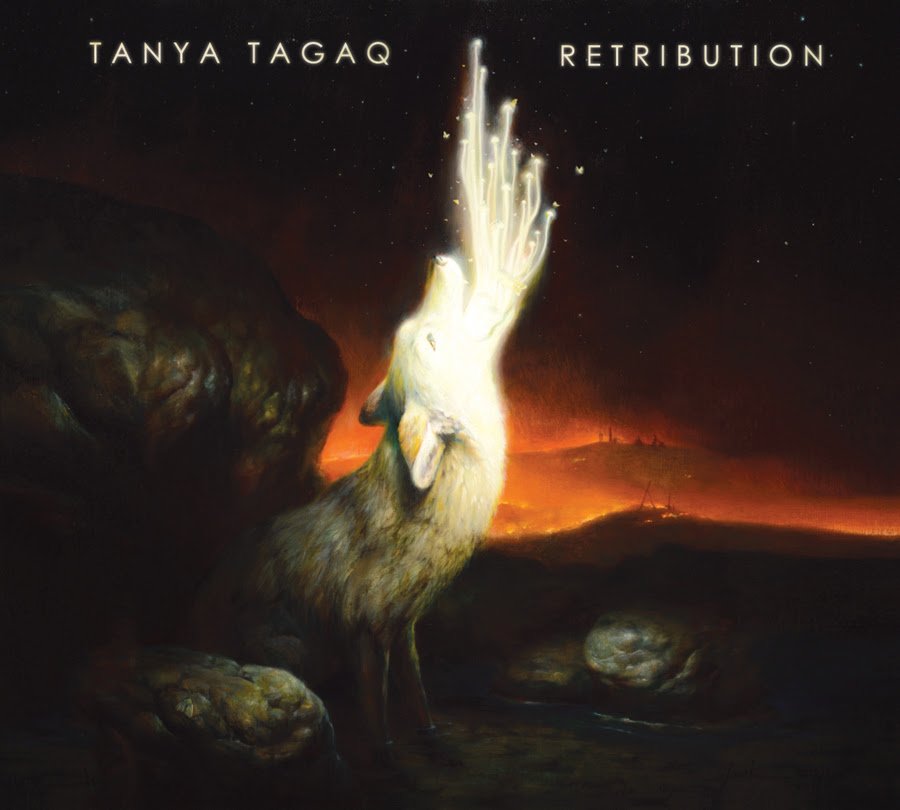 Part of the appeal to signing with Modern Sky was the opportunity to break into a market that’s widely unknown in Canada.

“Essentially all labels offer the same stuff,” explains Love. “But Modern Sky offered me an opportunity in the Asian music market, which at the time was something a Canadian label could not.”

He got a taste last year when he toured China. “It was unbelievable, especially at the Modern Sky Festival,” Love says. “I had never felt the kind of response and embrace for a new artist as I felt over there. I played to a crowd of 10,000 and they responded like they knew my music.”

Modern Sky is pulling out all the stops in its bid to bring Chinese music to thousands at Echo Beach, but LoJudice isn’t certain the commercial breakthrough will happen overnight.

“K-pop has definitely happened, but not so much Chinese music,” he admits. “It’s still pretty small. I think it’s the language. When we do our shows, not so much the festivals, I’d say the rooms are about 95 per cent Chinese. You’re not seeing Western audiences coming out to the Chinese shows, whereas with the K-pop shows, it’s very mixed.”