NOW MagazineMusicFeaturesNailah Blackman goes beyond soca with Break It Down

Nailah Blackman goes beyond soca with Break It Down 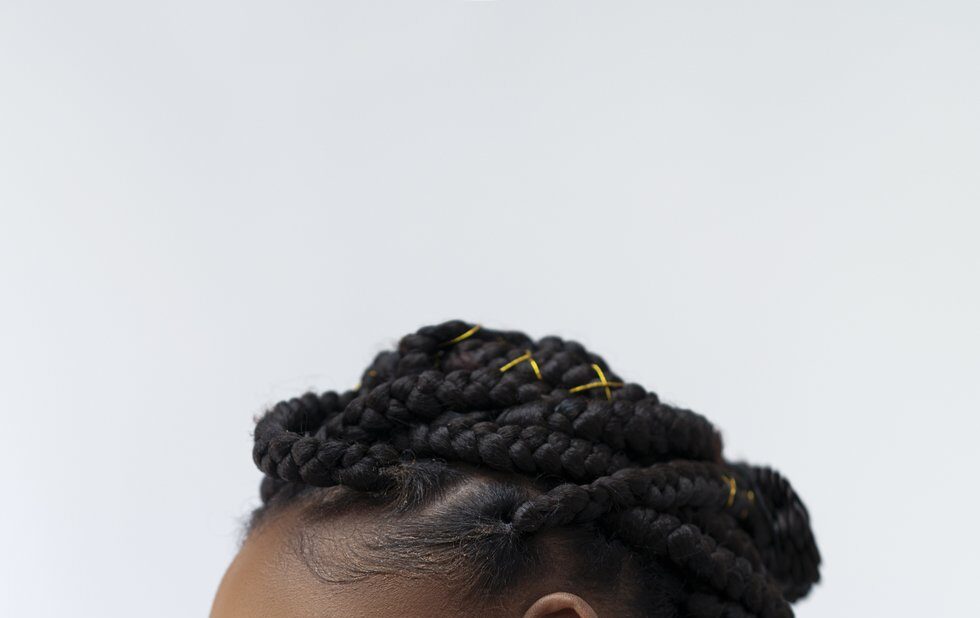 Nailah Blackman is dropping two new singles from her upcoming debut EP, The Reel, in advance of her arrival for Toronto’s Caribbean Carnival.

An exciting new voice on the soca scene, Blackman is the granddaughter of the genre’s founder, Garfield Blackman, aka Ras Shorty I. She’s celebrated for songs like Sokah and Iron Love, where she brings the music back to its roots while still mixing it up with Afrobeat, folk, calypso, swing, EDM, dancehall and pop influences on songs like Baddishh, O Lawd Oye, Dame Lorraine and Birthday Song.

Her latest songs include the infectious afrobeat medley Sweet And Loco.

And then there’s Break It Down, which Blackman will release with a brand new video tomorrow. We got a sneak peak at it here.

With its Latin horns, hip-hop bounce, and a verse from rapper Trinidad James, Break It Down signals a major break from Blackman’s usual style. Despite becoming a rising name in soca in just a few years, the singer will explore beyond the genre on The Reel.

The artist is in an usual conundrum. Fans see her as soca royalty who brings a purity to the music. But Blackman considers herself a versatile global artist. Just months ago, she was performing at Coachella.

“I definitely have a Caribbean influence in all these songs,” says Blackman, pointing especially to Sweet and Loco. “But I wouldn’t call it soca.”

While The Reel, which drops August 23, will take Blackman furthest from her roots, she won’t stray for too long. The recording artist has already started working on a follow-up EP, which she plans to drop in March immediately after Trinidad’s Carnival.

“That one is going to have more of the soca-influenced tracks and more upbeat stuff,” says Blackman. “I just wanted to be fresh. Just go to the full extreme and then come back home a little bit.”

And in between both EPs, Blackman will also be dropping some new tunes specifically for Trinidad’s Carnival, a beast that must be fed with “mash up the stage” sounds that are practically their own genre.

“They want the full, hardcore, jam down session, soca soca.”